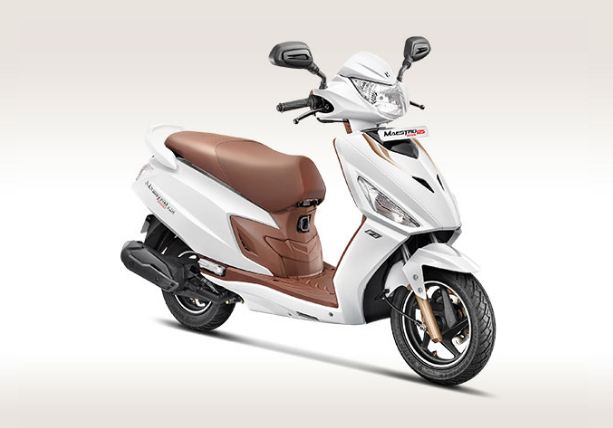 Hero and Honda is losing market share in India, here’s our analysis on June 2019 bike sales

With the downfall of the two-wheeler industry is continuing at a steady pace. The sales of nearly all the manufacturers have fallen with double digits figures. Among all this mess, Hero and Honda, India’s top two two-wheeler manufacturers, lost their market share. Only a couple of manufacturer reported a positive growth figure in the month of June 2019 bike sales. 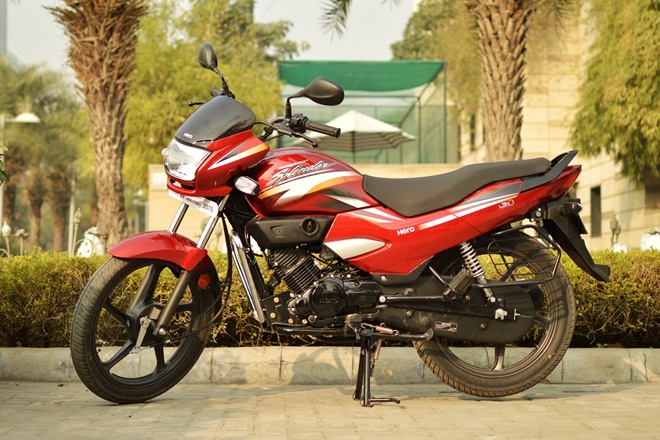 With stricter government policies such as safety norms, higher insurance cost, and fueled by ongoing liquidity crunch have caused a recession in the two-wheeler market in India. The scenario is bad enough as it can be seen by continuous fall in the sales and piling up of dealer inventories. Various manufacturers are opting to cut production by a significant margin. Dealers are selling products at a discounted price to ease their godowns.

Also Read: 2025 might mark the end of small capacity bikes in India 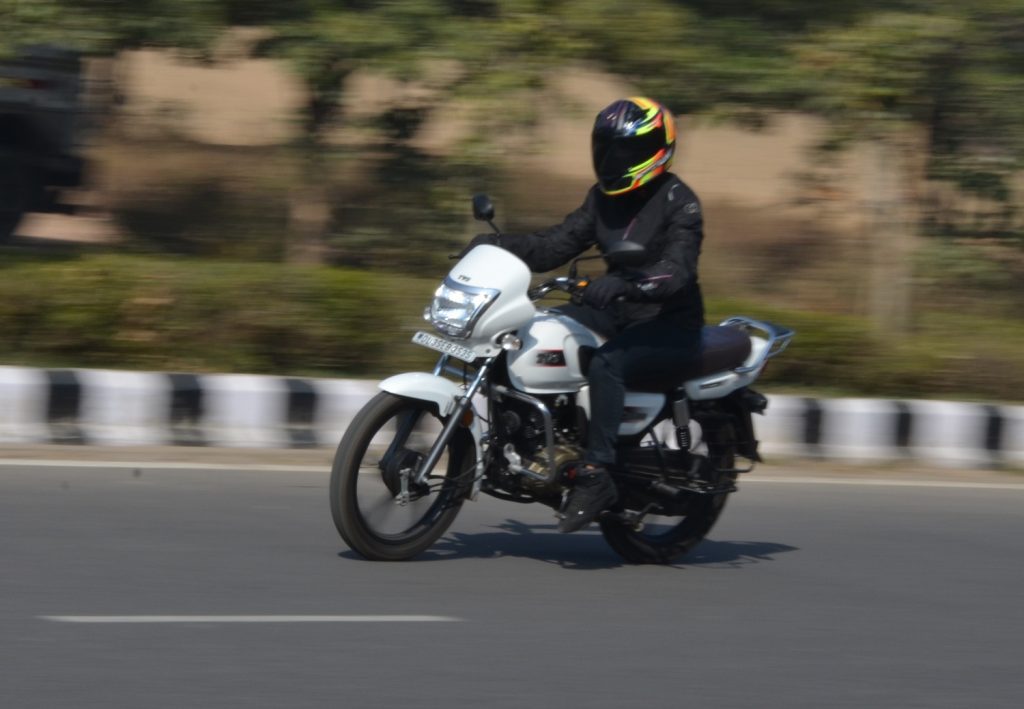 Speaking about a steep fall, there are five companies who fit in this category. Royal Enfield saw -24.1%, Yamaha slipped -20.7% whereas Harley Davidson dipped -26.6 percent. Mahindra and Triumph had to deal with the ridiculous decrease in their sales numbers. The Indian bike maker’s sales fell by -71.9% whereas the British manufacturer saw -63.5% fall.

Suzuki and Kawasaki are the ones who saw an increase in their sales performance over last year. Kawasaki with the help of Ninja 300 registered 43.4% growth and Suzuki with a boost from Access 125 rigged 22.1% growth. The interesting part is, Suzuki’s market share now stands at 3.46% from the previous year’s 2.5%. 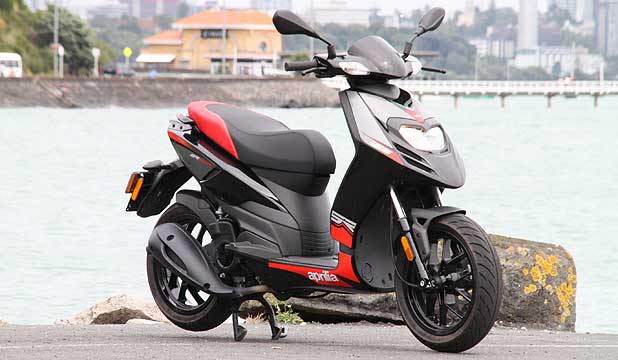 Overall, the Indian two-wheeler market fell by a whopping -11.7% over a year. June 2019 bike sales clearly shows the fact that the auto industry found its saturation point. Moreover, this trend is expected to run for another 2-3 months and after that festive season is expected to revive the sales in the market. We are not sure but let’s hope some fresh air is breathed into the two-wheeler market.