The festive season is not yet started but the slowdown looks like history. Sales of the two-wheeler industry in India grew by 11.74% on a monthly basis. The sales of the top 7 two-wheeler manufacturers stood at 16,45,614 units against 14,72,766 units in August 2019. A total of 1,72,848 units were sold more than the previous month. 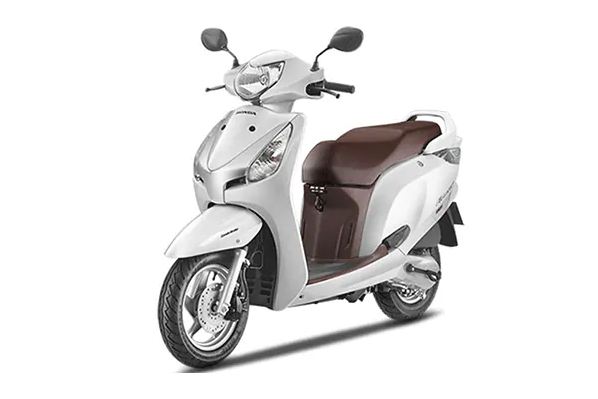 However, if we look at the sales of these seven manufacturers last year, it amounts to 19,92,361 units in Sept 2018. The month of September 2018 witnessed one of the highest-selling months in 2018 as well as in the history of two-wheelers in India. The two-wheeler industry as a whole is running negative at -17.40% compared to last year’s sales. This difference is huge at loss of 3,46,747 units in September 2019.

Speaking about the Hero MotoCorp, the largest Indian company posted 6,21,204 units. This turns out to be a monthly growth of 14.39% which is highest in the top-7 contender. Honda, on the other hand, recorded 4,85,659 units which are not only positive on a monthly (+14.09%) basis but also positive when compared to the last year (+6.53%). Honda along with Suzuki, are the only two company which posted yearly positive growth.

TVS and Royal Enfield registered 10.77% and 12.52% monthly sales growth respectively. TVS made this way by providing a better deal to its customers along with the new launches of Jupiter and Radeon motorcycle. Royal Enfield’s strategy of providing a cheaper alternative of Bullet 350 and Classic 350 seemed to have worked out. The sales of Bullet makers grew by 6106 units in September 2019. 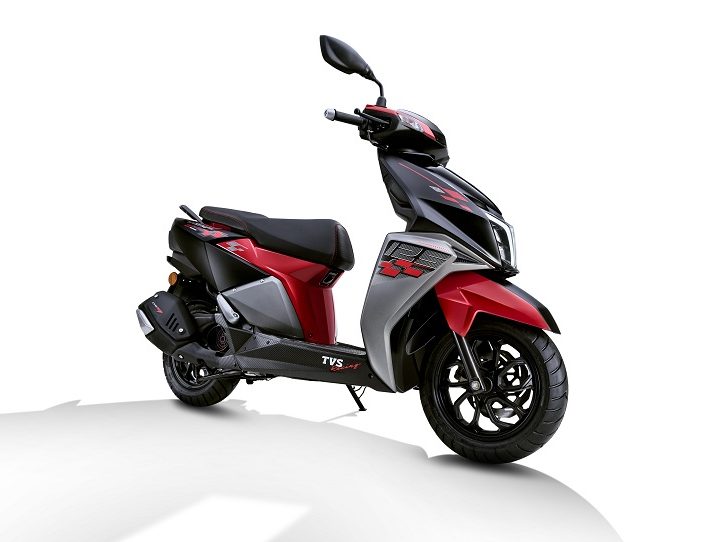 Bajaj and Suzuki posted the least growth at 2.5% and 1% respectively, MoM. One might say that Bajaj was a bit late to the discount party as the company was busy in increasing the prices of its entire lineup since July. However, we expect the company to register positive sales numbers in the month of October 2019 which holds all the festivities.

One can also amount all this growth to the Government stimulus as well as the hard work of the respective dealers. The banking sector might have started releasing the loans to the customers after looking at the sales numbers. We expect to see even better sales this month during the festivals.