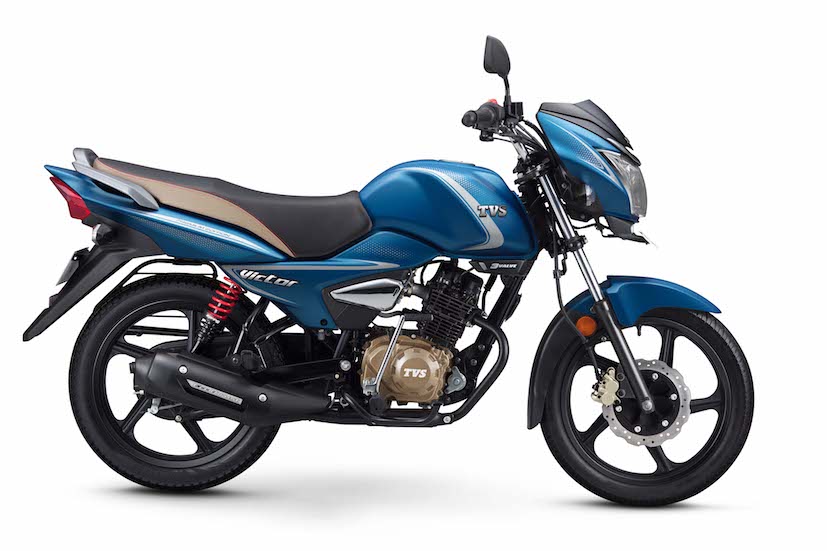 Hero, Honda, TVS, and Bajaj are far away from the rest of the two-wheeler makers, Royal Enfield is losing steam. Here are top motorcycle makers in India

The two-wheeler industry in India is facing a slowdown due to higher insurance cost and new safety regulations. Here we are talking about the Financial Year 2018-19 and not the calendar year 2018. The financial year 208-19 started on 1st April 2018 and ended on 31st March 2019.

Hero Motocorp which is the largest selling bike makers remains untouched by Honda. Hero sold 73.82 lakh bikes and scooters whereas Honda managed only 55.20 lakh. Honda is good 18.62 lakh units behind Hero and I don’t think Honda can catch up with Hero any time soon.

TVS and Bajaj retain their position at 3rd and 4th position respectively. Speaking about the sales TVS stands at 31.36 lakh scooters and motorcycles out of the showrooms. Bajaj, on the other hand, is the largest gainer even in the market slowdown. Bajaj sold 25.41 lakh motorcycles which are 5.66 lakh units more than the previous financial year 2017-18.

What Went wrong with Hero and Honda

Hero and Honda both cater to the commuter segment only. Their main focus is on 100-110cc scooters and motorcycles. Hero makes its numbers by selling Splendor and HF Deluxe and Honda by selling Activa 110. People are losing interest in the scooters which can be said by looking at the sales of Activa 110.

This is because the scooters are becoming more expensive to own. The fuel efficiency is low and maintenance is more than what motorcycles would require. Motorcycles, on the other hand, requires less maintenance and also provide higher fuel efficiency.

The sales of sports commuter and premium bikes are also increasing where these two lack a strong presence. One has Karizma which is a curse to look at and another one has CBR 250R which is an overpriced sports tourer. Honda CB 300R is a premium product and you will not find volumes in here just a few Honda fanboys will buy it.

What went right for TVS and Bajaj

People are moving towards better quality products and this is the main reason for TVS’s growth. TVS has everything from a 100cc commuter bike to premium sports bike. Volume garners for TVS is XL100, Radeon, Jupiter, Ntorq, and Apache series of sports motorcycles.

TVS has corrected their course, from being a manufacturer with worse aftersales service to providing quality products with good customer servicing. One can easily compare the product quality of a TVS bike with that of Japanese manufacturers like Honda, Suzuki, and Yamaha.

Bajaj made their presence felt to all the other bike makers by selling nearly 6 lakh units more than the previous year. The revived Pulsar brand must be praised for this feat. Pulsar 150 is the largest selling Bajaj motorcycle in India. CT 100, refreshed Platina also helped Bajaj achieve this number.

What about the rest?

After these four manufacturers, we are left with Royal Enfield, Yamaha, and Suzuki which sells far fewer numbers. Royal Enfield sold 8.05 lakh bikes whereas Yamaha stands at 8.04 lakh bikes and scooters. Suzuki is a little behind at 6.88 lakh two-wheelers.

It has to be seen whether Royal Enfield will lose more or will it recover from the falling sales numbers. And who will be first among Yamaha and Suzuki to touch 1 million yearly sales mark?

The real effect of increased price owing to the implementation of safety norms will be seen in the sales of April 2019. Next month we can easily analysis the market for future assessment. I don’t think we can expect the market to show positively in the long run. All thanks to the increased insurance cost, safety equipment cost and next year we will see BS-6 which will further increase the prices.