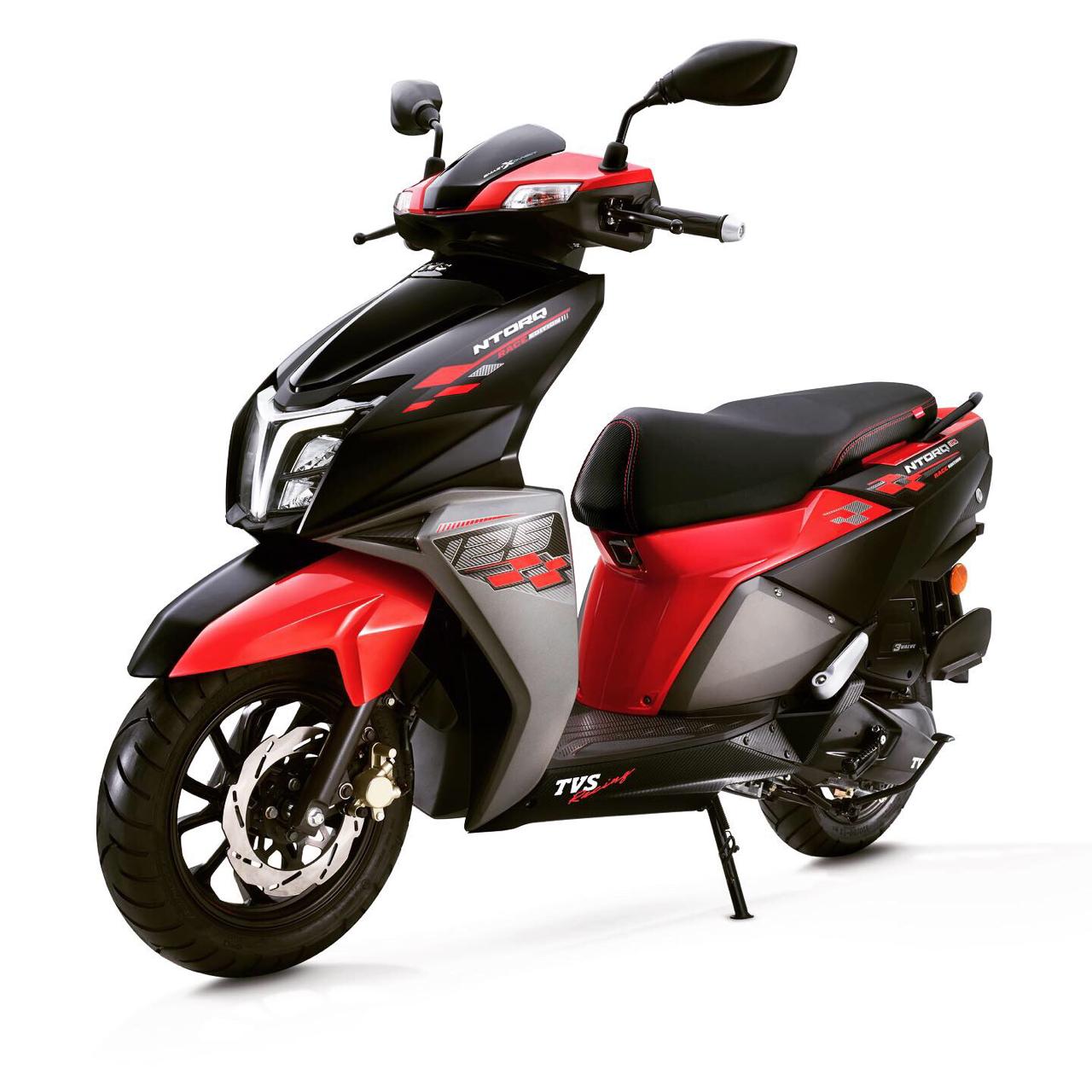 So, guys, the festive season is long gone and model wise sales numbers are now out. Here we are going to talk about top-10 highest selling scooters in the month of October 2019. Yearly, the overall Scooter market is down by -9.83% when compared to the October 2018 sales. But what gives the two-wheeler market hope is the increase in sales on a month-on-month basis.

In September 2019 a total of 5,55,829 scooters were sold whereas October saw a rise to 5,80,120 units. All this has happened due to auspicious festive season as well as pro-active discounts and various benefits given by the dealers and the companies themselves. Leaders in the scooter segment are non-other than the Honda Activa, TVS Jupiter, and Suzuki Access 125. 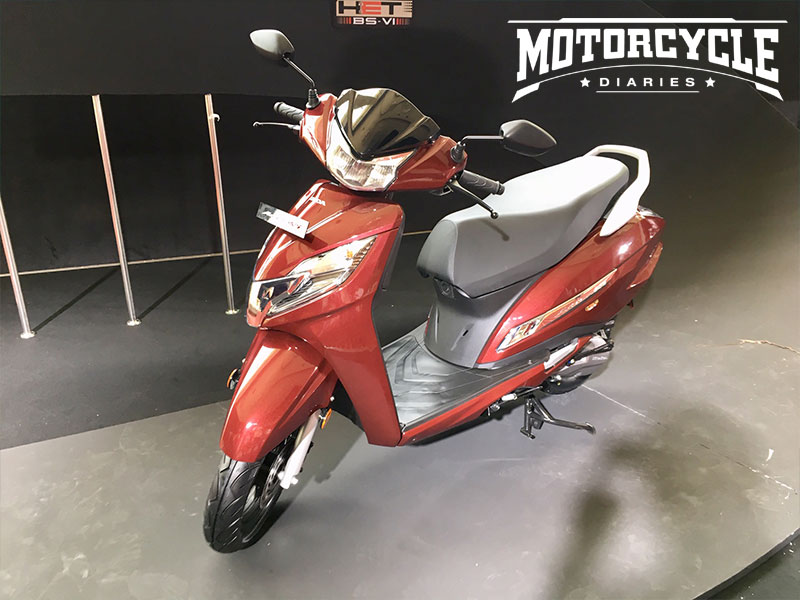 Starting with the Honda Activa, India’s favourite scooter commanded a sales number of 2,81is magic number also includes 25,000 odd sales of new Activa 125 BS6. This is a way better than the September sales of 2,48,939 units.

Next in the list, we have a new mass-market scooter, TVS Jupiter. Jupiter with its reliability and easy livability has made its presence felt since it was launched about 4 years back. TVS Jupiter registered a number of 74,560 units for the festive month. There might come a time in future when Jupiter will become the second scooter to touch 1 lakh sales in a single month. 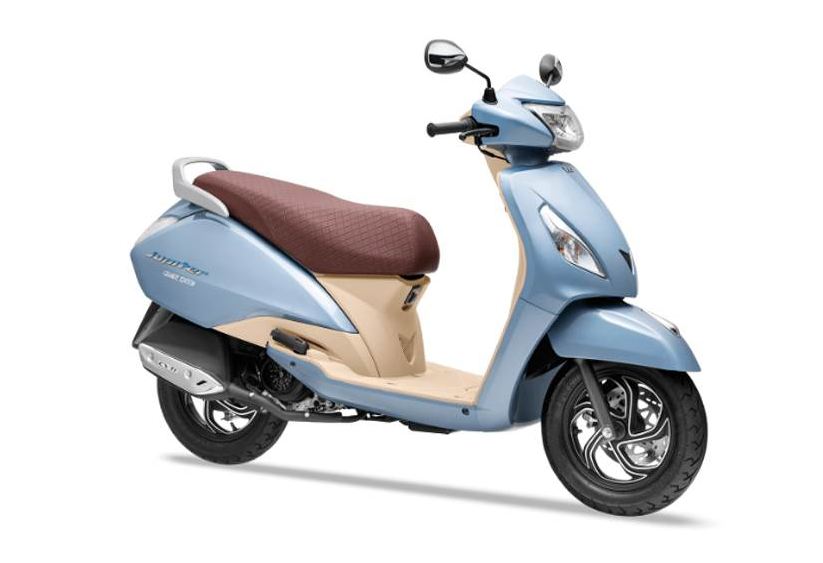 On the third spot, we have Suzuki’s Sumo wrestler, the Access 125. Suzuki managed to move 53,552 units of the Access 125 out of their showrooms. This time around, the Japanese company has rolled out a disc brake-equipped version with new alloy wheels and special edition badge.

Honda Dio settles on the fourth spot with 36,939 units sold in October. However, this number is less than what the sporty young scooter managed in the month of September 2019. The fifth spot is occupied by another youngster centric sporty scooter, the TVS Ntorq 125. Ntorq 125 managed to win the hearts of 23,842 young heart buyers in the festive season. Like Dio, its sales also fell in October when compared to September at 27,814 units.

Sixth, seventh, and eighth spots are taken by Hero Pleasure, Yamaha Fascino, and Hero Maestro with 16,347, 12,272, and 11,807 units respectively. The ninth spot is again occupied by a Hero with 125cc engine. Yes, the Hero Destini 125 which once overtook the TVS Ntorq in monthly sales as fallen to the ninth spot. With a sales of just 10,371 units, Hero needs to rethink its strategy to push the Destini for good. 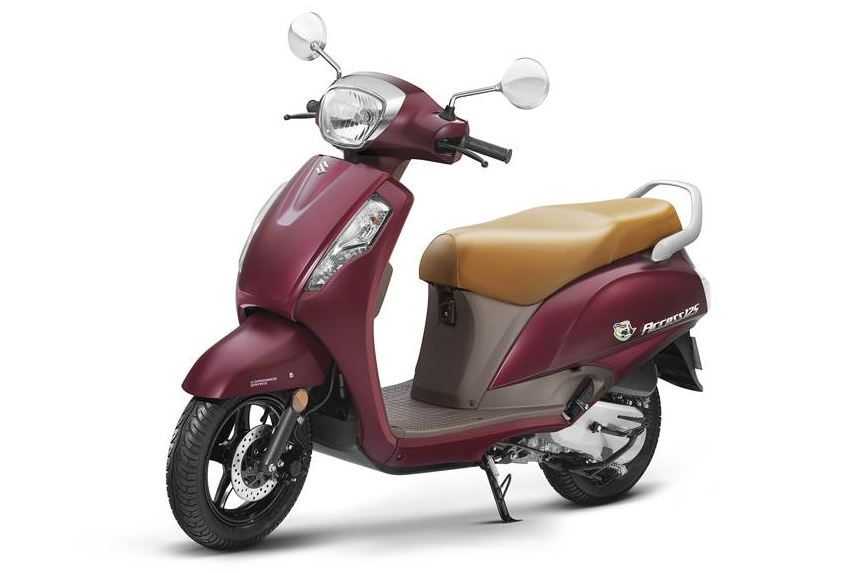 Finally, on the tenth position, we have Yamaha Ray with just 8575 units of October 2019 sales. The commuter scooter from Japanese company got one position down from September 2019.

The real growth in the two-wheeler market can be assessed only by looking at the sales number and industry growth in November 2019 which happens to hold no festivities. However, there is a long list of dealerships across the country which are offering discounts on their products in 11th month too.