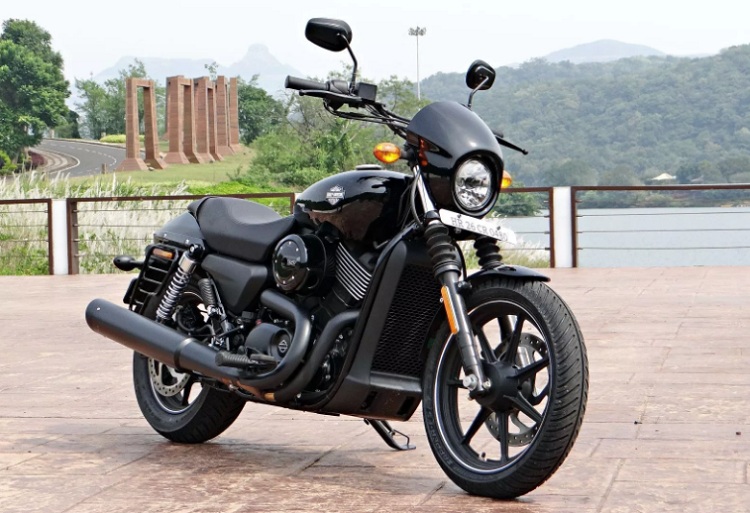 Royal Enfield 650 twins are not the main problem, Faulty brakes are

Let’s admit the fact that Harley’s sales went into the puddle due to much cheaper 650 twins from Royal Enfield’s stable. However, Zero sales are not possible. The main reason cited by the American cruiser maker is that they have suspended the sales of Street 750 and Street Rod motorcycles because of faulty brake calipers. Since most of the production of Street 750 and Street Rod is done in India, the production is halted and sales are stopped.

If you remember, I posted an article about Harley Davidson recalling around 44,000 units of its Street range of bikes. You can read about it Here. What actually happened is, the brake piston is prone to rust and thus degrading the braking performance of bikes. This fault in the brakes can result in accidents and hence the company recalled all its motorcycles around the globe.

According to the company, there is no sane reason to continue selling faulty motorcycles to its customers and further degrade its image. The production has been halted and a possible solution for the problem is being worked upon. The company also says that there is respectable demand for its Street range of bikes. Although I don’t think so, as in the month of December 2018 only 2 units each of Street 750 and Street Rod were sold.

Once the issues are rectified, Harley will commence the sales of Street 750 and Street Rod once again. Speaking about the price of these bikes, Street 750 carries a price tag of Rs 5.31 lakh for black color. Rs 5.43 lakh for any other single tone color and Rs 5.61 lakh for dual-tone shade. Street Rod, on the other hand, will set you back by Rs 6.53 lakh for single-shade color. Dual-shading will ask another Rs 28,000 at Rs 6.81 lakh for dual-shade color. 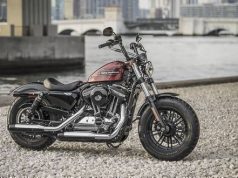