Kawasaki issued a recall for 1358 units of its best-selling bike Ninja 300 in the Indian market. The bikes which are recalled are all made in India units which were launched in July 2018.

All the affected bikes are equipped with a front brake lip seal with primary lip seal in front brake master cylinder which has insufficient hardness. The company says that as such the primary lip seal may get pealed off when the front brake is operated, it could result in less effective front wheel brake application on the bike. Thus the braking performance can reduce and might lead to brake failure. 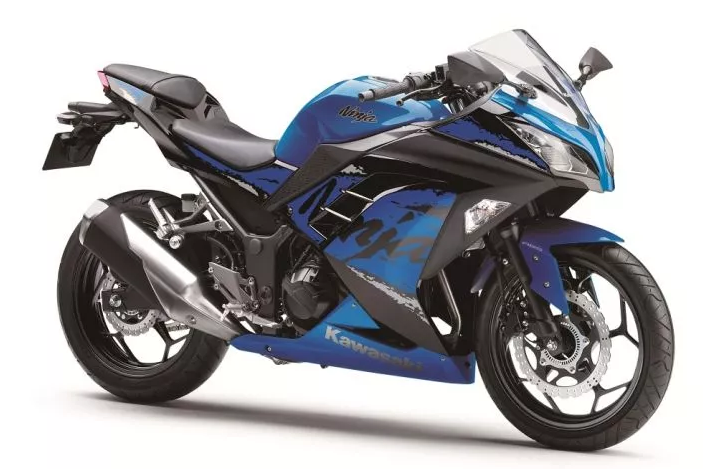 The components for the bike are now being manufactured in the country by various vendors. Sometimes a lesser quality component gets into the final product which leads the OEM to recall in order to ensure no mishaps occurs due to the faulty component.

All the Kawasaki dealers across the country are gearing up to contact all the customers to replace the primary lip seal. The replacement of this part will be done free of cost. The affected bikes are manufactured from 16-August-2018 to 12-March-2019. If you are a Ninja 300 owner you can check out this below link whether your bike lies in the above mentioned time window.

The Japanese motorcycle manufacturer launched its most affordable sports bike in India with locally sourced parts. Ninja 300 saw a dip in the price of Rs 62,000 and now costs Rs 2.98 lakh ex-showroom pan India. Not to mention the spare parts costs have seen a significant reduction in their price. Now everyone’s favorite sports bike is cheaper to maintain too. 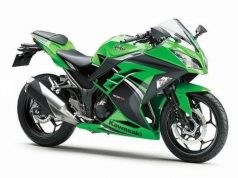 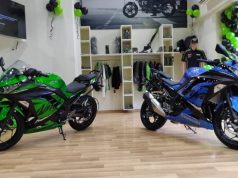