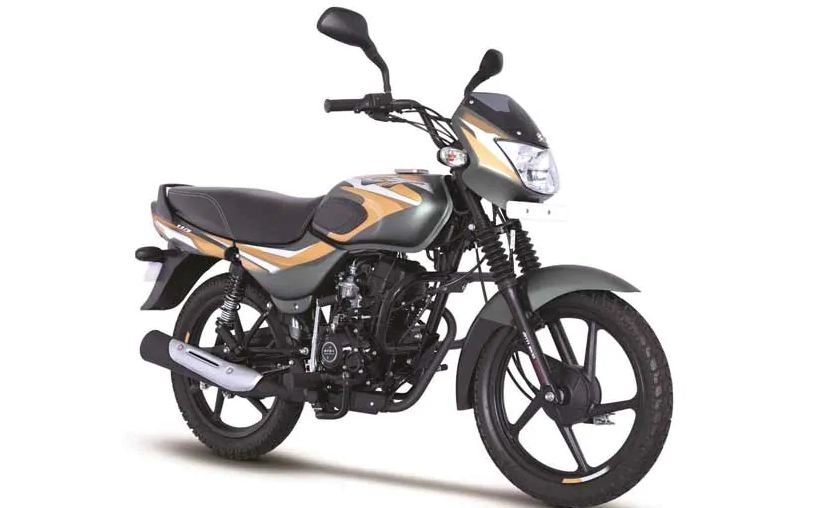 Bajaj CT110 has been launched by the Pune based bike manufacturer. The all-new Bajaj CT110 is priced from Rs 37,997 to Rs 44,352. Among the two variants, the higher-priced variant comes equipped with electric start (ES) while the cheaper variant comes with kick start (KS).

The new motorcycle is placed above the standard CT100 and more premium Platina 100. It is launched to target the people living in Tier-3 cities as well as rural areas. This is because the bike gets higher ground clearance and semi-knobby tires as standard. The bike will rival TVS Sport and Radeon with its both variants.

Sarang Kanade, President – Motorcycle Business said, “The CT range was conceptualized for those customers who demand a robust bike at a reasonable price. Till date, more than 50 lakh customers are riding the CT and appreciate it for its durability and outstanding mileage.”

Bajaj CT110 will rival TVS Sport and Radeon in the segment

He further added. “We have continuously invested in the product both in terms of technology and style without losing the core value of delivering the Best Value Motorcycle on the Indian roads. We believe that the tough new CT 110 provides even better value with superior performance – a great combination of mileage and power – all at an attractive price.”

Powering CT110 is Platina derived 115cc air-cooled engine. This engine makes 8.5bhp at 7000rpm and 9.81Nm torque at 5000rpm. The engine is mated to a 4-speed gearbox. CT110 has 170mm ground clearance and off-road biased tyres to take on rural roads of India.

Other features include fork gaiters, rubber mirror cover, larger leg guard and well-paded seats. The bike even gets a bit of decal colored rim strips. Anti-Skid Brakes as Bajaj like to call its version of Combined Braking System (CBS), comes as standard. Braking is handled by drum brakes on both ends. The suspension kit, on the other hand, is telescopic forks at front and rear twin shock absorbers. 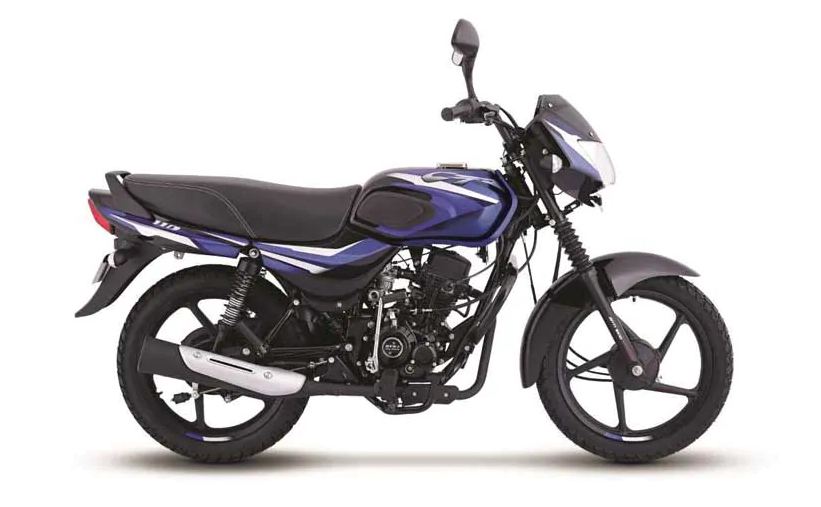 We strongly feel that Bajaj CT110 is one of the ‘very very innovative products’ proposed by Rajiv Bajaj a few months back. Next on the Bajaj’s list is Pulsar 125 which is expected to be launched in August 2019.

Also Read: Why Pulsars are selling like hot cakes