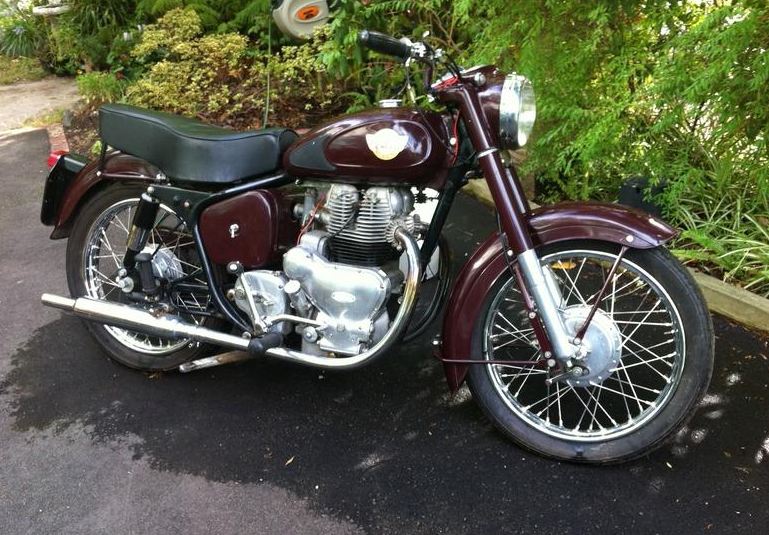 Royal Enfield Meteor might be the cheaper alternative to Interceptor 650. The company has patented a new name for its motorcycle which might be launched in the near future. It is speculated that Meteor can become the entry-level 650cc motorcycle for the company.

The news came out after the Chennai based bike maker registered the name Meteor in Europe. Royal Enfield recently revived the Interceptor brand from the 60s and know they are planning to introduce a new brand named Meteor. Royal Enfield Meteor was a range of bikes which made up of company’s lineup before the launch of Interceptor.

With the prices of both Interceptor 650 and Continental GT 650 to increase in the coming months, it will create a gap for Royal Enfield to play in. We can see a Classic 500 styled motorcycle with a 650cc twin cylinder engine. The bike could get a basic single pod instrument cluster with just speedometer and odometer.

Royal Enfield is on a brand revival spree

Speaking about the history of Royal Enfield Meteor brand, it was launched way back in 1952 with 700cc parallel twin engine. There was another model called Meteor Minor Sport which had a 500cc twin engine. This engine developed 33 bhp of power at that time. The production of Meteor brand was stopped in 1962 and Interceptor 736cc bike was launched.

We cannot deny the fact that Royal Enfield could also launch a 500cc single cylinder motorcycle with Interceptor 650 styling. In this way, they can boost the sale of the 500cc segment without much affecting the interceptor 650. There is a possibility that the upcoming meteor will be slightly more expensive than the Thunderbird 500.

If Royal Enfield decided to go otherwise and made a cheaper alternative to Interceptor 650, the sales of Interceptor will surely get affected. There is very little chance (if the company wanted) they can launch the Bobber 838 concept with Meteor nameplate.

It’s only a matter of time whether the upcoming motorcycle is a Meteor 500 or Meteor 650 twin. Both the ways are good, but I would prefer a cheaper alternative to Interceptor 650. If it comes out to be a 650cc bike, the price tag could be around 2.4 lakh ex-showroom. A 500cc Meteor could fetch a price tag of around Rs 2.1 lakh ex-showroom.