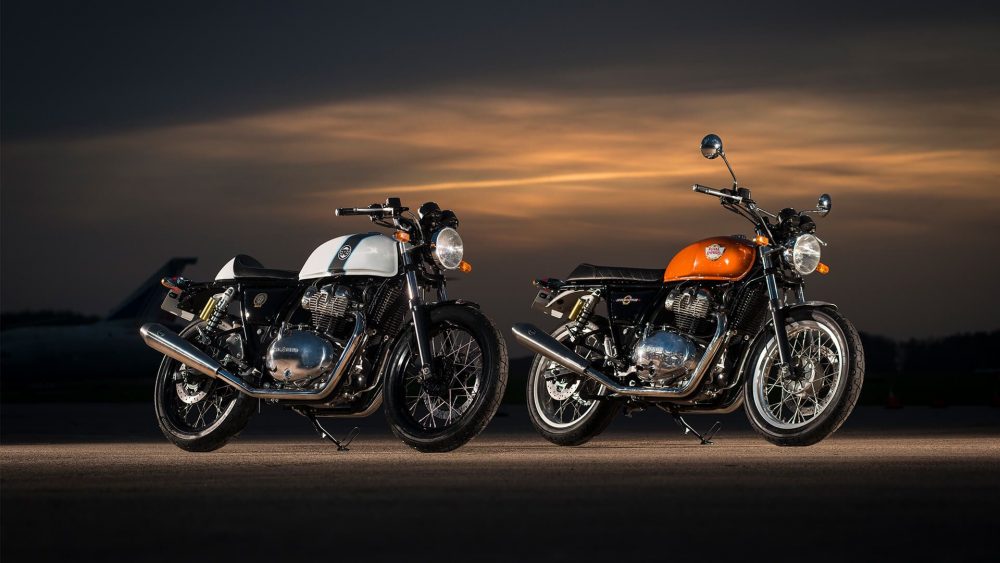 Another hit, this time Royal Enfield crossed 2400 mark in the sales of its 650 twin motorcycles 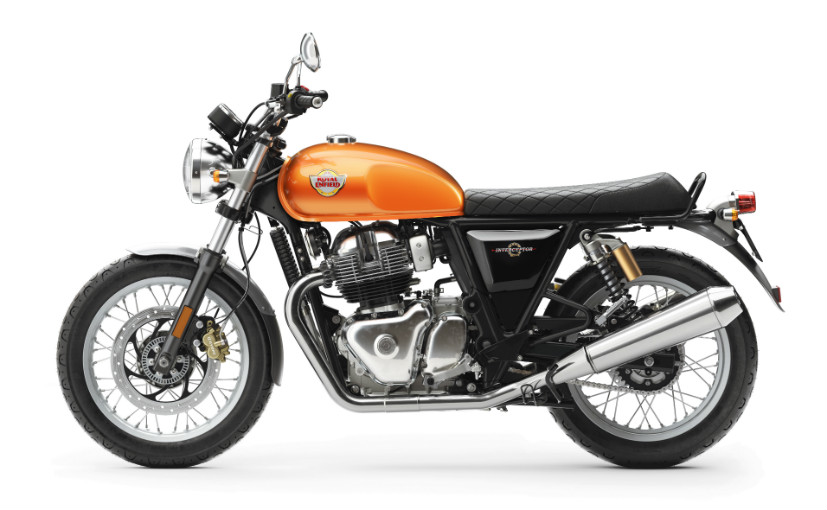 The company will very well cross 10,000 units mark once the sales numbers of June 2019 are added. Furthermore, looking at the ever-growing numbers of motorcycles sold, 650 twins will cross 12,000 sales milestone by the end of June 2019.

The sales of 650 twins have affected the sales of all other motorcycles in the Rs 3 lakh category. Sales of Duke 390, Ninja 300, BMW G310 R, TVS Apache RR310, and even 500cc models from Royal Enfield itself, all are fallen on the floor.

But why all these things are happening? Well, in just 3 lakh bucks, you’ll get a smart looking retro modern motorcycle which has a 650cc parallel twin engine. This engine is loaded with tech like Electronic Fuel Injection, 4-valve head, Oil-cooling as well as comes with a 6-speed gearbox. Both the bikes get Dual-Channel ABS system as standard. 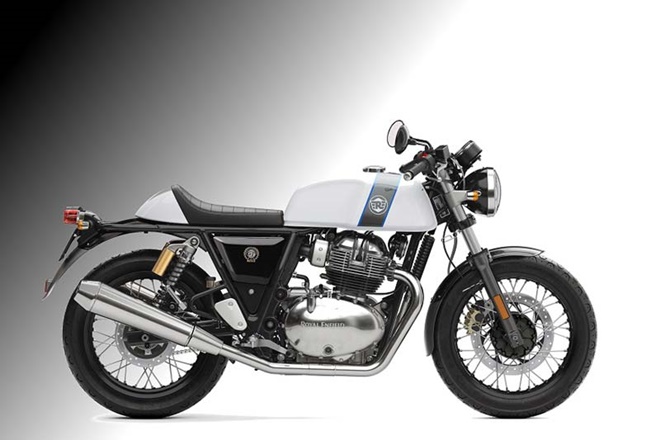 The 648cc engine makes massive segment leading 47bhp and massive 52Nm torque and is virtually vibration free. Another major plus point is that it is a Royal Enfield motorcycle, which has the largest fanbase in the country. All these pointers make the bikes a smart buy. There is no motorcycle to directly rival with the 650 twins as of now, so these bikes get to enjoy a monopoly in the segment.

Royal Enfield is going to announce a price hike on both the models as pricing was introductory. Interceptor 650 starts from Rs 2.5 lakh and Continental GT 650 will set you back by Rs 2.65 lakh. Both the prices are ex-showroom pan India. We can expect a hike of around Rs 10,000 on both the models in the coming months. It will be interesting to see whether sales momentum will continue to grow at this pace even with the price hike. Only time will tell this tale.