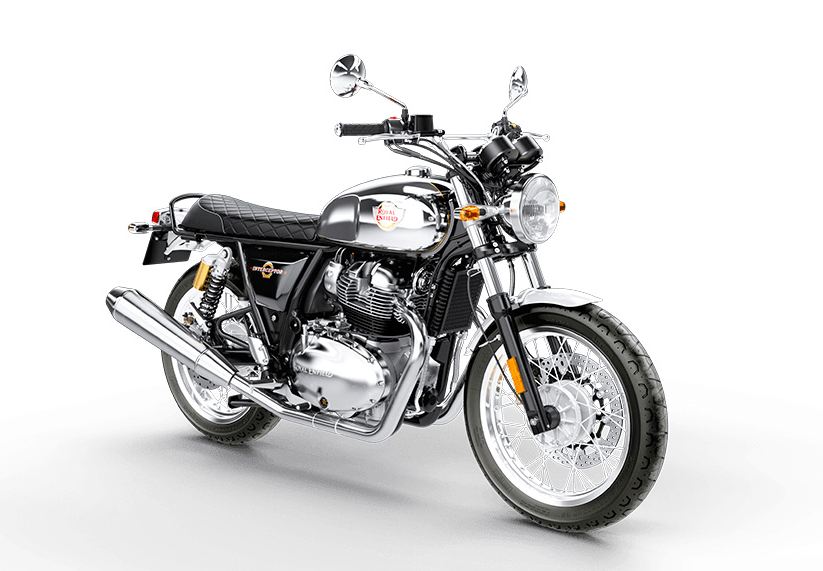 RE 650 Twins commands a painfully long waiting period, just book and forget for at least half a year

Ever since the RE 650 Twins launched in India back in November 2018, the premium two-wheeler market is shaken to its very foundation. The pricing of these two new pair of twin cylinder bikes is what makes this happen. Just think for a sec, you can get a 650cc twin-cylinder retro-styled motorcycle for just 3 lakh (on-road). What could be more charming than this?

Also Read: Check out the aftermarket exhaust for Interceptor 650

Currently, Royal Enfield makes around 2500 units of 650 Twins. Out of this around a thousand units are exported and rest are sold in the country. The company is saying that they are working on to double up the production to tackle heavy bookings.

Overseas manufacturers must see this as an opportunity and must make there offering completely in India. In this way, they can also give tough competition to the Indian bike makers owing to their strong brand value.

The RE 650 Twins are powered by parallel twin 648cc engine which pumps out healthy 47 bhp and 52 Nm torque. A 6-speed gearbox does the wonders of power transmission. Speaking about the acceleration, the bike does 0 to 100 kmph in 6.5 seconds. Top speed is rated at 160 kmph which is great for such heavy bikes.

You can book any one of your favorite RE 650 Twins by paying a satisfying amount to the dealer and then wait for the next 6 months to arrange money for the retro bike. But I don’t think impatient buyers are happy after reading it. But remember, good things take time. 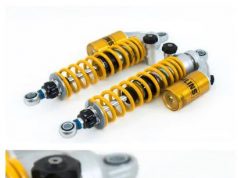