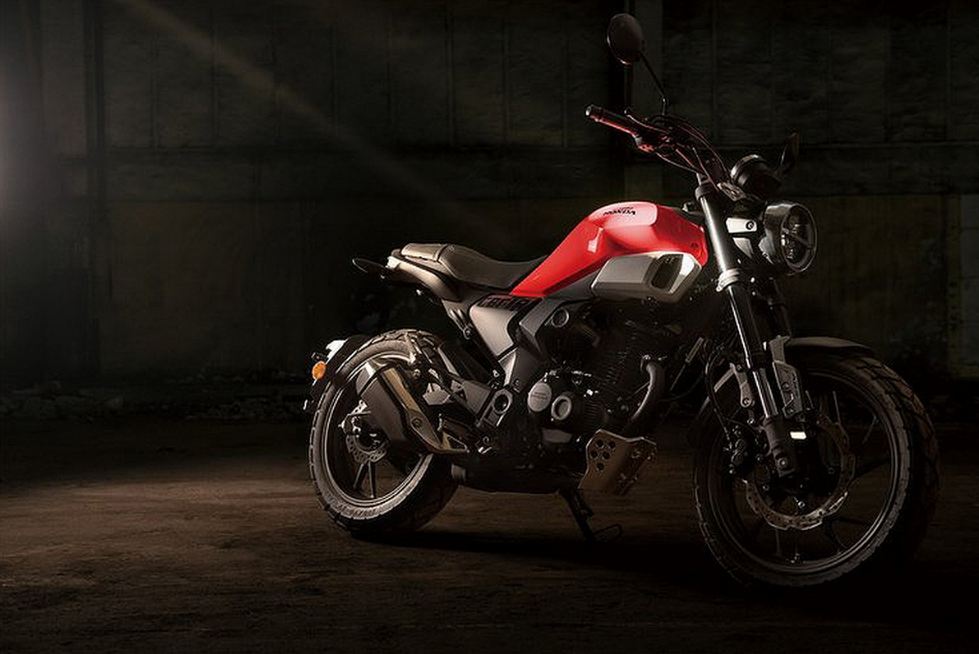 Honda launched CBF 190 TR Neo-Retro bike in China, will it do the same in India? 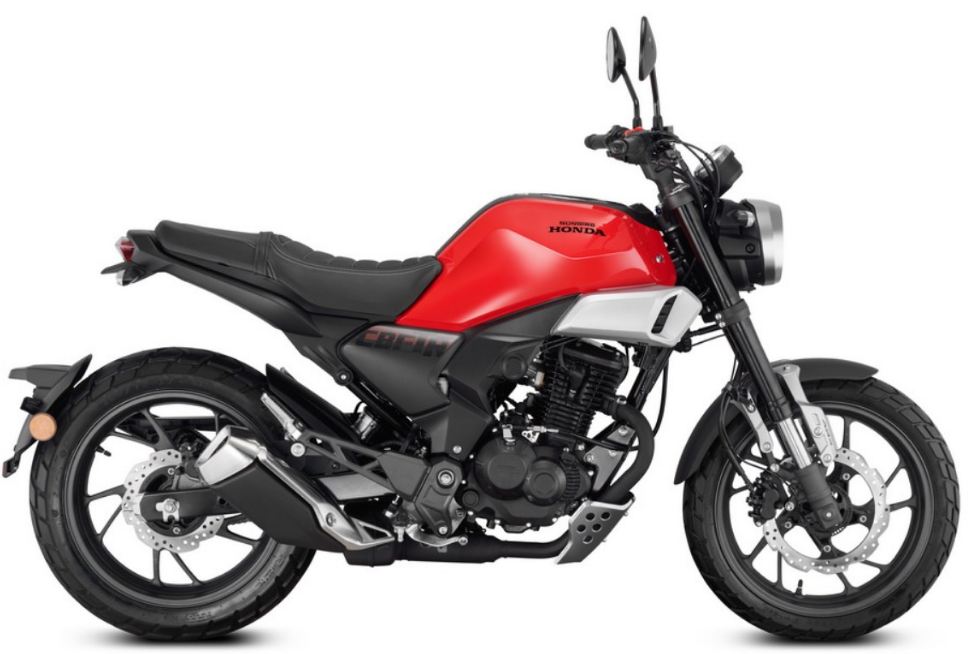 This is happening because customers are moving towards Pulsar 150 and Pulsar 160 as they re cheaper alternative to the Honda’s offering or any other Japanese bike for that matter. So what Honda can do? Before that let me tell you Honda launched a neo-retro scrambler motorcycle in the Chinese market. The Honda CBF 190 TR looks like a mini CB300R from the design front.

Also Read: Top 5 Honda bikes in India, Reliability over anything

This bike is made by Sundiro in China which is a Honda’s sub-brand in the country. It is powered by a 184cc (I don’t know which category it fits in) and pumps out 16 bhp. The CBF 190 TR has priced at Rs 1.7 lakh in China however if launched in India, it could be priced a couple of thousand rupees above the Hornet 160R which carries a price tag of Rs 95,000 for the deluxe ABS variant. However, if EFI is included, the price will easily breach the 1 lakh mark. 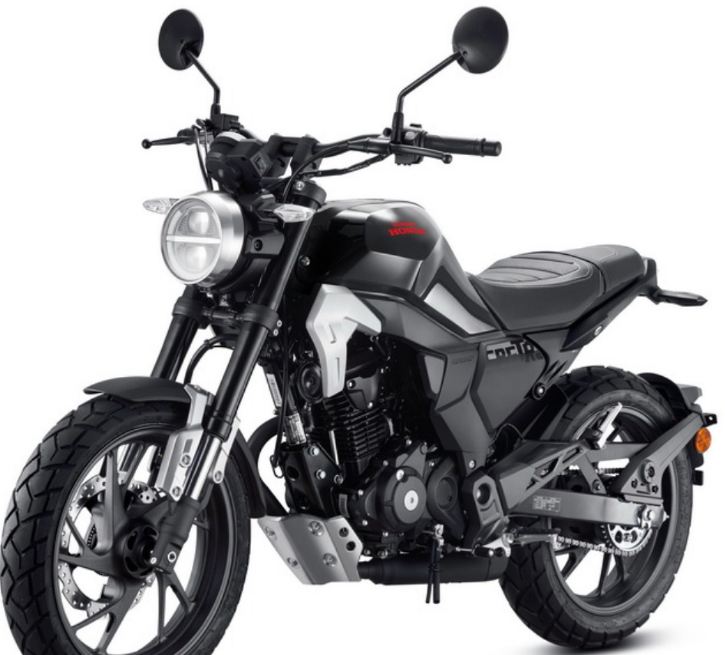 Previously there were speculations that Honda is planning to launch CB150R in the Indian market, however, there is not a single word heard from the company regarding the same. The Honda CB150R is already on sale in Indonesia with its rival being the Yamaha MT-15. Let’s wait and watch what strategy Honda will follow for India in the Performance segment.