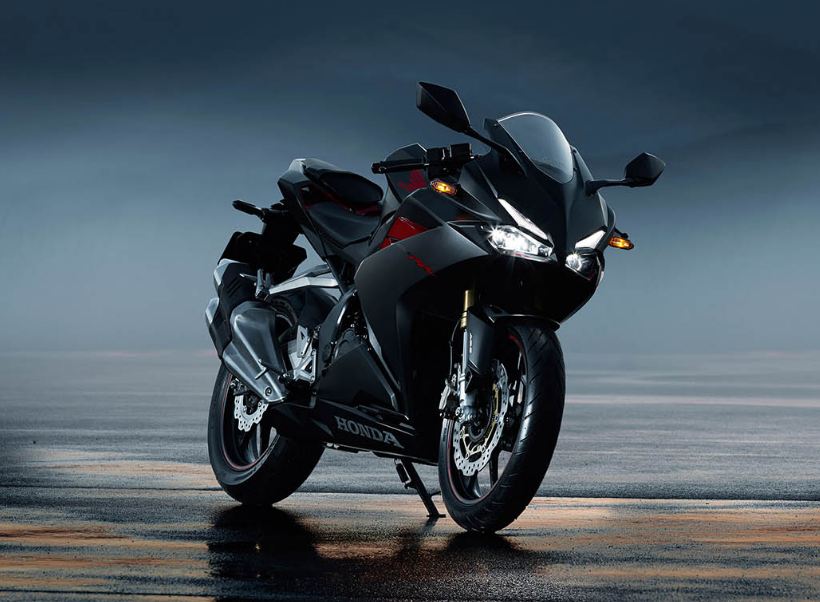 Honda CBR250RR is on sale in Indonesia and Hong Kong. The bike offers 3-riding modes

Honda CBR250RR was launched in Indonesia in the year 2017 and received two updates since then. However, there is no certainty that Honda will even think of launching this 250cc superbike. Wait, I just said 250cc superbike? Yes, it’s a quarter-liter superbike. Please don’t get offended as I called it a superbike as I know a superbike is a liter-class bike. I even added the words 250cc in front of superbike so that you can understand the frame of reference. 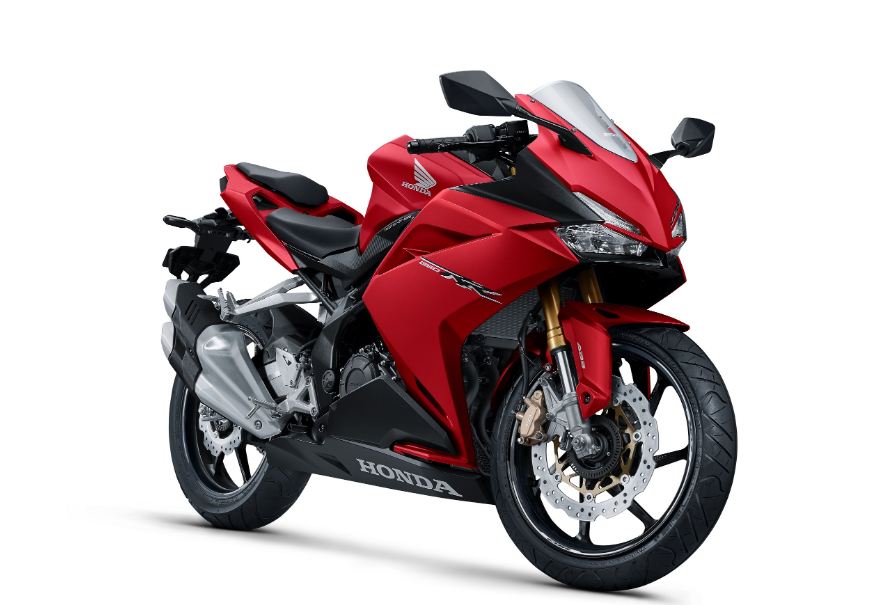 Honda CBR250RR is the most dynamic looking sports bike from Honda’s stable, it looks better than CBR 1000RR, at least for me. It’s fairing, front cowl, and rear subframe gel well into an absolute track machine. USD Forks, Petal Discs and dual-barrel exhaust are icing on the cake. In fact, this quarter-liter from Honda looks better than Ninja 300 which is now getting older. However, Ninja 400 has replaced the 300cc sports bike in the international market. For India, Kawasaki has reduced the price of N300.

Why there is no point in launching Honda CBR250RR in India?

Well, the short answer is pricing. Now let me explain to you what’s going on in the Indian two-wheeler market. See, Kawasaki Ninja 300 is an upmarket sports bike which never sold in good numbers when it was priced at Rs 3.6 lakh ex-showroom. Last year the Japanese company stared local sourcing of parts, its price came down to Rs 2.98 lakh ex-showroom. Rest, you know it all, the sales are in triple digits. 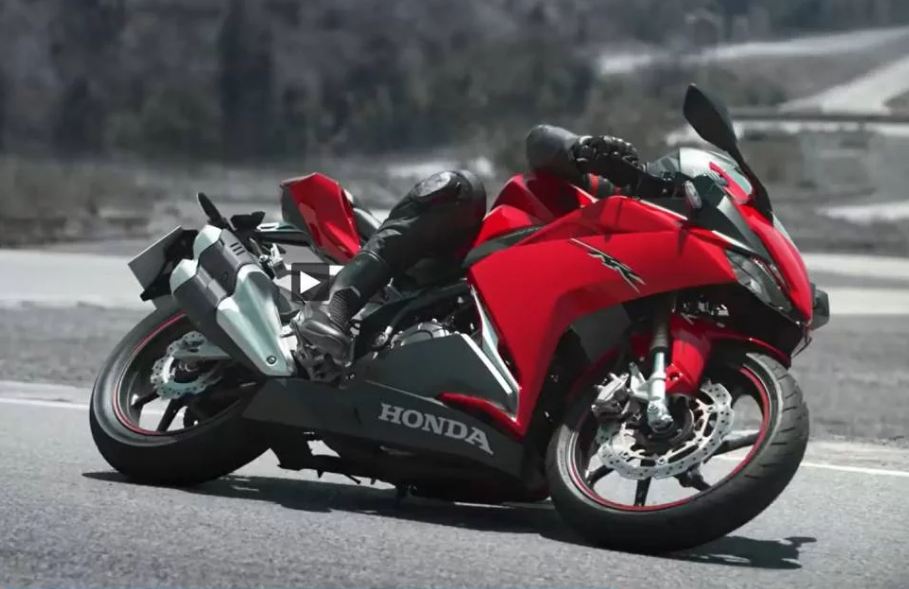 Honda CBR250RR, if ever launched in the country, will carry a price tag of at least Rs 3 to Rs 3.2 lakh ex-showroom. Why? because it will be brought in India via CKD route and will not be made locally. The same price region as that of CKD Yamaha R3 (Rs 3.5 lakh) and CKD Ninja 300 (Rs 3.6 lakh). Also, you know Honda is notorious in keeping the price of their products higher than the competition.

Consider Honda CBR250RR launched in India for Rs 3.2 lakh ex-showroom. Now you go out to purchase a bike you have a budget of Rs 3.5 lakh (for on-road price), let me ask you a question. WILL YOU SHELL OUT Rs 3.5+ lakh for a 250cc bike? No, you won’t, because you are getting a 300cc bike at the price. Not to forget mighty Royal Enfield 650 twins. 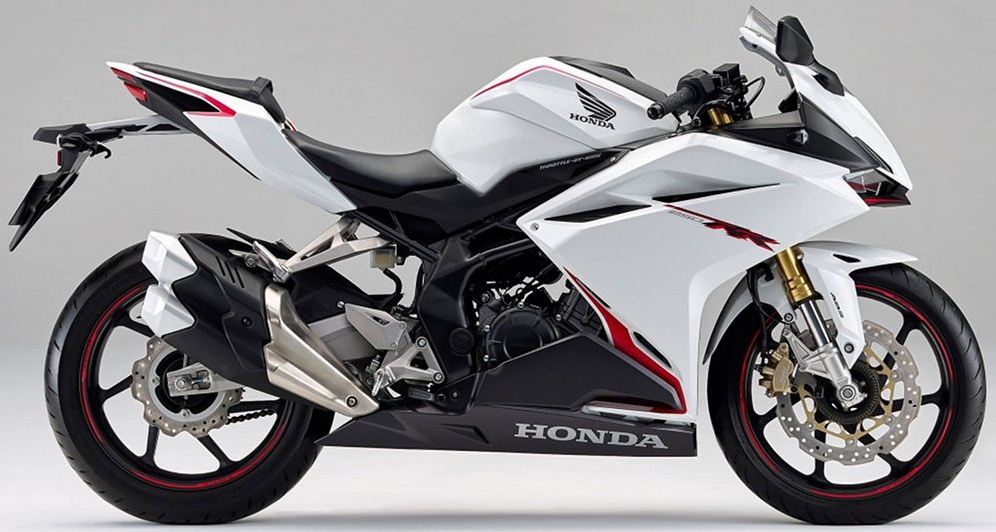 At this price point, its a dead product, so now let’s look into another possibility. Honda CBR250RR launched at Rs 2.5 lakh ex-showroom with heavy localization. Still, the 250cc superbike will die because of 650 Twins, Duke 390, RC 390 as well as Apache RR310. At this price tag, RC390 is the best thing you can get in the name of a sports bike. Its a monster on the track (you’ll never go on a track for that matter). Apache RR310 will be Rs 30,000 cheaper and offers a more powerful ride. 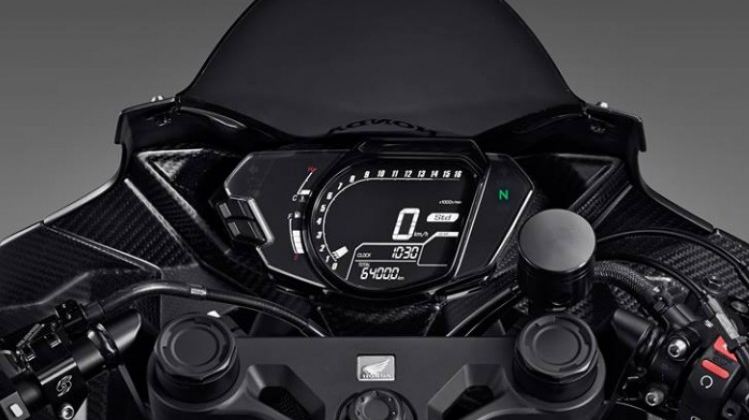 The bike comes with a fully digital instrument cluster with real-time fuel efficiency readouts. Why I said it like a superbike because it gets the superbike like the feature of different riding modes. There are three modes – Comfort, Sport, and Sport+ coupled with throttle-by-wire technology for precise throttle control.

So guys, if you think as a manufacturer who wants to launch a new product in a country, you will check the best possible gap in the positioning of other company’s products. For that matter, there is no gap in Rs 2 lakh to Rs 3 lakh segment. All bikes seem to fit in the scenario. There is actually no place for Honda CBR250RR in the Indian market.

Also Read: CFMoto 300NK will find hard to get buyers in India: Analysis

There were chances for Honda to launch CBR300R in India with heavy localization, but they didn’t do it. And now the prices have gone so high that even if Honda launched CBR300R, the sales numbers will be quite low. Not to forget it has to come after heavy localization to keep the price below Rs 2.2 lakh mark. Finally, I would like to say that Honda can easily sell twin-cylinder CBR300RR for Rs 3 lakh ex-showroom. 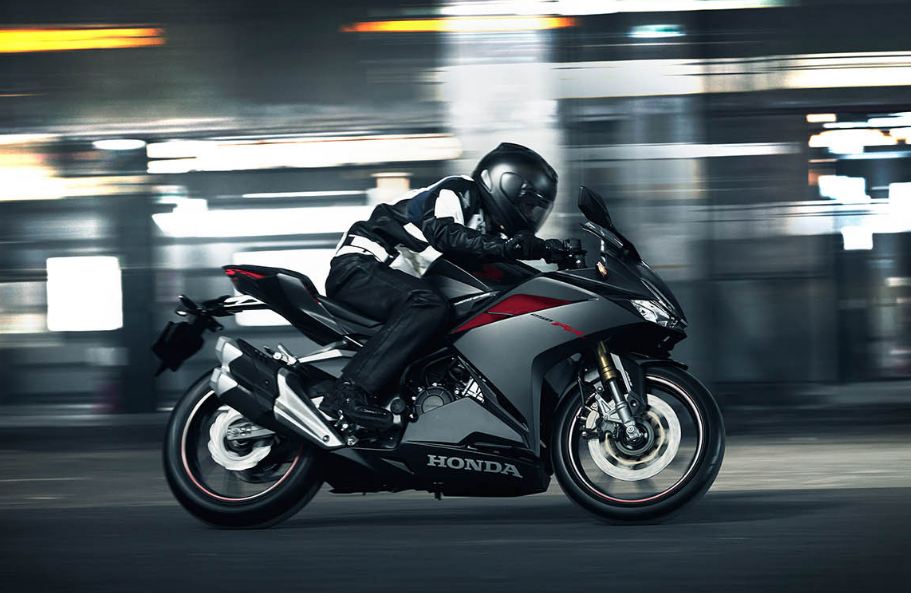 As of now, Honda CBR series consists of just one bike, the old Honda CBR250R. The company discontinued the CBR150R owing to low sales. Honda CBR 150R price was Rs 1.25 lakh ex-showroom before the inception of BS4 emission norms. The Shine maker might think of launching CBR150R in India after implementation of BS6 emission norms in April 2020. The CBR250R 2018 model price is Rs 1.95 lakh ex-showroom.

Also Read: One who doesn’t serve must end, Kawasaki Z250 discontinued in India