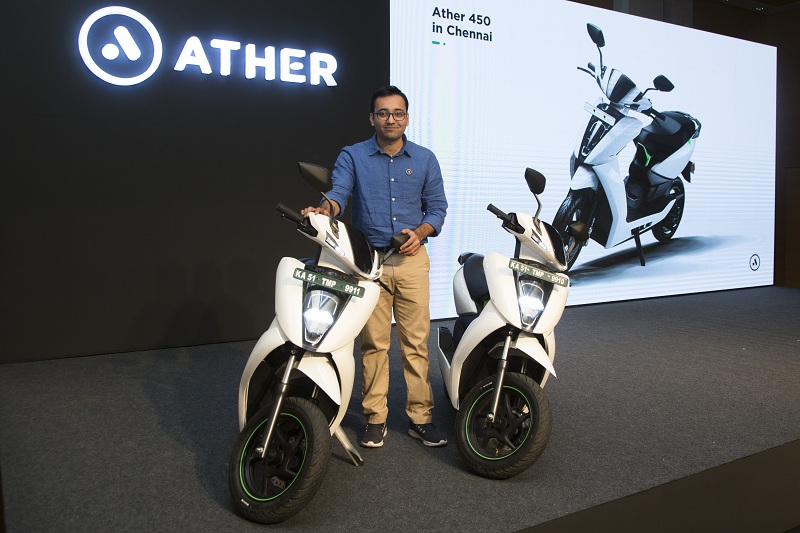 With the reduction of GST on electric vehicles has been done by the GST council, EV makers came forward to speak about the new scenario. The Government is keen on pushing the sales of electric vehicles in the near future. With FAME II subsidy already helping electric vehicle makers to reduce the price. However, the sales will not likely to pick up due to lack of the number of models as well as unavailability of public charging stations.

Here’s what Hero Electric has to say for the same, Sohinder Gill, CEO of Hero Electric India. “After the reduced subsidies and duty changes in FAME 2, the price of affordable segment Electric vehicles had gone up by around 20%. Reduction in GST is a very positive and a welcome move, as it will reduce the prices by 7%. This move also sends clear signals to the Industry on governments seriousness in promoting EVs. However even after the GST reduction, the prices of the affordable segment EVs will still be much higher than IC engine vehicles and will remain the biggest stumbling block for purchase.” 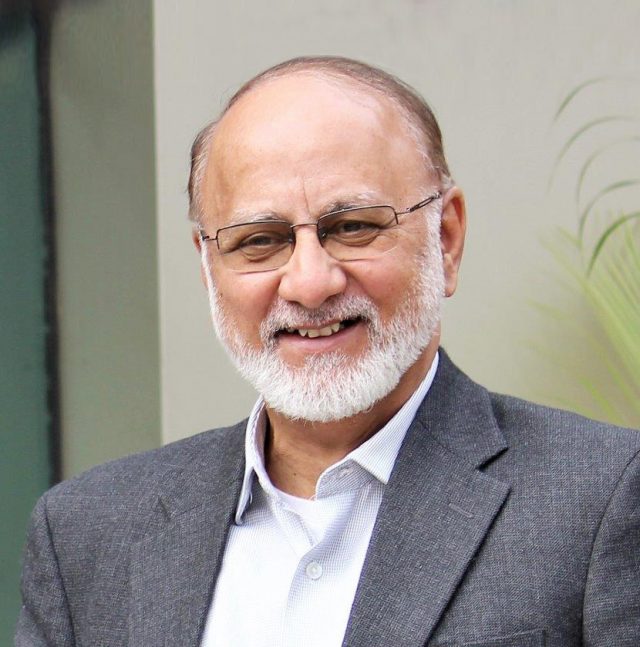 “The Industry and the Government must work together to create price parity at-least for 2 to 3 years so as to trigger mass adoption.  Some of the steps requested by SMEV are- Subsidy on all the EVs should be INR 20000/Kwhr of battery as it is for the buses; financing by Public sector banks; mandating businesses that use polluting vehicles for their operations to switch to electric and a major awareness campaign on the benefits of EVs by the Govt under “Swachh Bharat” initiative. The GST on the spares batteries is still 18% and that should also be brought down to 5% to ensure that the EV users continue to enjoy the low running cost advantage.”

This is what Tarun Mehta, CEO of Ather Energy said on GST Council reducing tax on electric cars EV chargers to 5%.

“The Union budget gave a much-needed push to the EV industry and the outcome of the GST Council meeting is even more welcoming. The reduction of GST rates from 12% to 5% reduces the upfront cost of buying a vehicle by INR 8000-10,000. Compounded by the tax rebates offered in the Union Budget, today electric vehicles are an affordable upgrade from existing ICE options.”

He continued. “Along with the vehicles and chargers, a GST reduction on using public charging network should have also been considered. Though today we offer free charging for all-electric 2Ws and 4Ws, consumers will have to begin paying 18% GST in the coming months. Offering preferential electricity rates along with a lowered GST rate will make owning EVs more affordable and will increase adoption.”

Also Read: An electric scooter from Suzuki will disrupt Ather and 22motors

“As a manufacturer, we would like the Centre to review the current taxation framework applicable to raw material and the final product. There is an inherent inverted duty structure as the GST input on raw material and other overheads are on average of 18 % wherein the output is now going to be pegged at 5%. This structure results in significant working capital blockage. Even with the existing GST inverted duty refund framework in place, there is a working capital blockage on the overheads and capital investments. A comprehensive GST refund structure of electric vehicle manufacturers or a reduced GST liability on the raw material should be assessed for seamless cash flows in the long run.” He added. 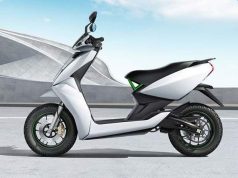 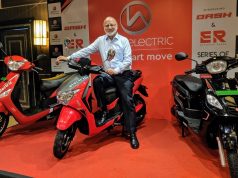 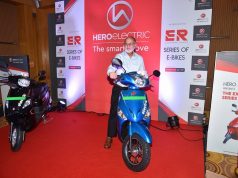 Hero Electric expanded its dealership network in India to 600 points 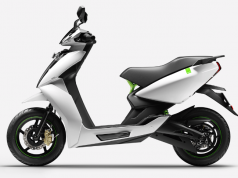