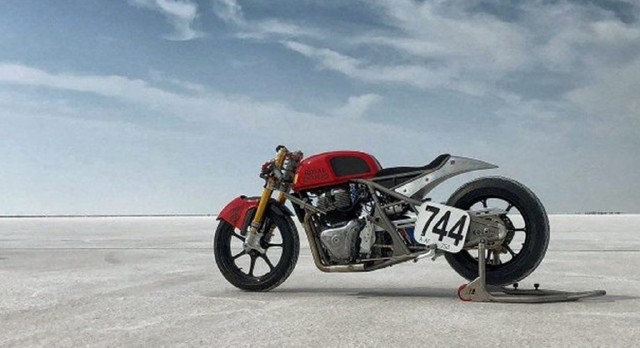 Royal Enfield Continental GT 650 is gearing up for its India launch and the motorcycle will attempt for a speed record at Bonneville Salt Flats during Bonneville Speed Weeks. This sped record is going to be unique from various angles. The motorcycle will run on the salt flat with 18-year old Carla Rivas at the helm. Cayla has been riding since she was 12 and she already has 12 speed records. 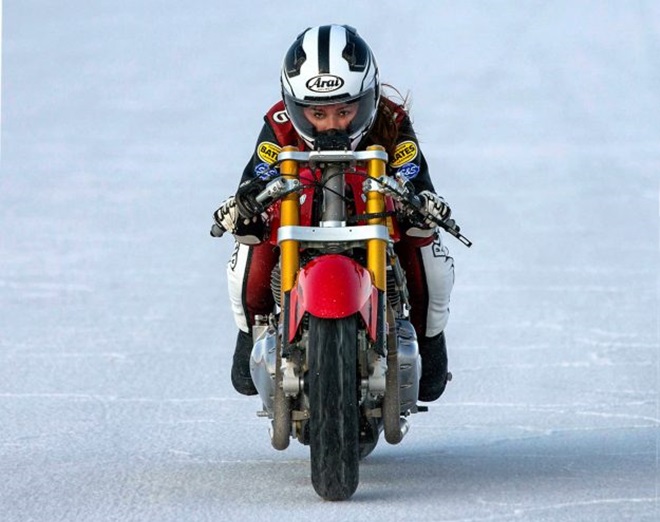