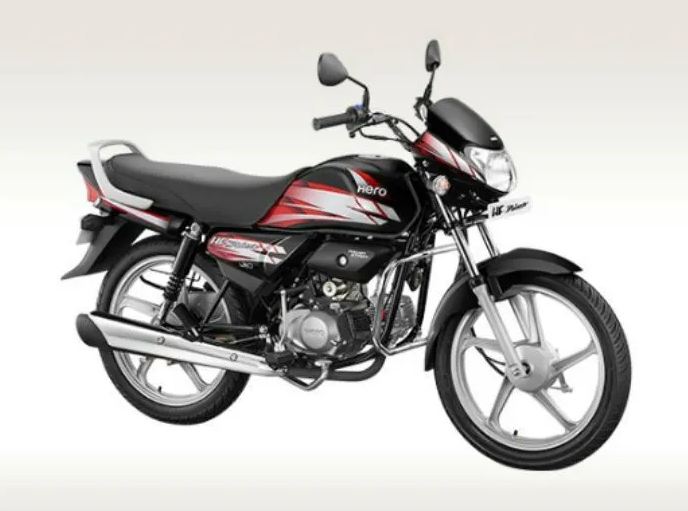 In the month of June 2019, Hero Splendor clocked 1,77,413 unit sales for the company. But wait, I saw something else on the charts, Hero HF Deluxe posted even better number, 1,93,194 units. Whoa, the HF Deluxe beats Splendor (100/110cc) in monthly sales probably for the first time. 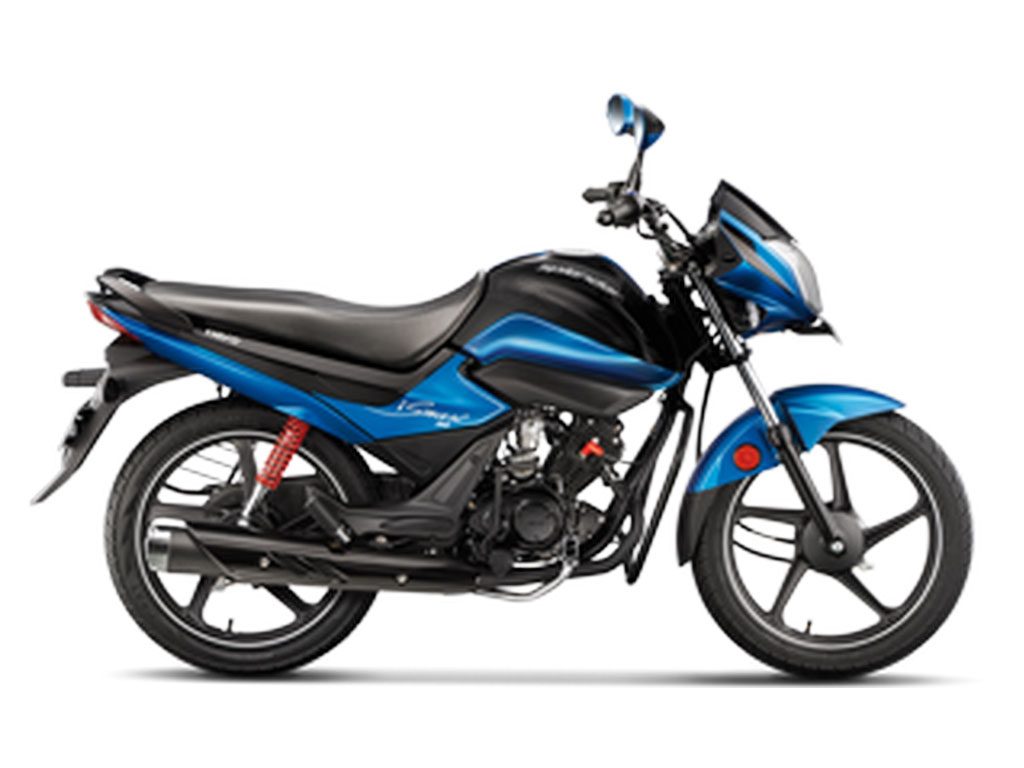 HF Deluxe starts from Rs 39,900 for base variant whereas the Splendor series has a base price of Rs 49,200 ex-showroom. This difference in the price has provoked customers to go for HF Deluxe instead of pricier Splendor. Further, both the bikes offer nearly similar features and components but on a price difference of nearly Rs 10,000.

Powering both the bikes is an air-cooled, 97.2cc, 2-valve engine. This powerplant is good for 8.2bhp at 8000rpm and 8.05Nm of twisting force at 5000rpm. The engine is mated to a 4-speed gearbox which has evenly spaced gear ratios for excellent city rideability.

The newly launched XPulse 200 and 200T registered healthy 2674 units. We expect that XPulse will gain momentum once the magic of word-of-mouth come to realize. Xtreme 200R, on the other hand, registered a mere 837 units, it is not clear whether this number includes 200S or not. The most shocking part is to see the Xtreme getting 1992 buyers, this bike doesn’t have ABS and must have been discontinued after April 2019.

It is yet to be seen what the Government plans to do as the two-wheeler market is shrinking in size. The manufacturers have reduced the production and to avoid excessive losses, the companies are planning to cut thousands of jobs. We can expect the unemployment rate to increase by next quarter or by the end of the financial year 2019-20. 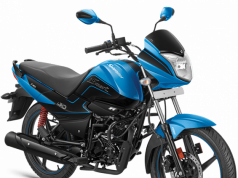