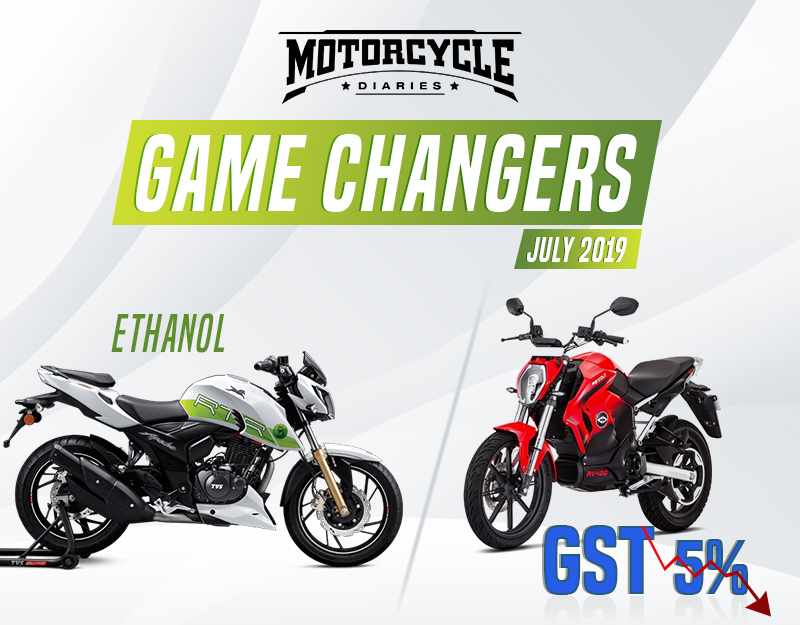 Every month we post Game Changers of the month to tell you about the most happening news which has the potential to change the market sentiments. For this month we have something which will promote green mobility and lower running cost of bikes. These two pieces of news have the potential to change the game for good in the Indian two-wheeler industry in the near future.

In the Union Budget 2019, the Government of India declared to reduce the Goods and Services Tax on the electric vehicles from 12% slab to minimum 5% slab. Following it, the recent GST council has worked upon this direction and slashed the GST rate on EVs from the previous 12% to a mere 5%. 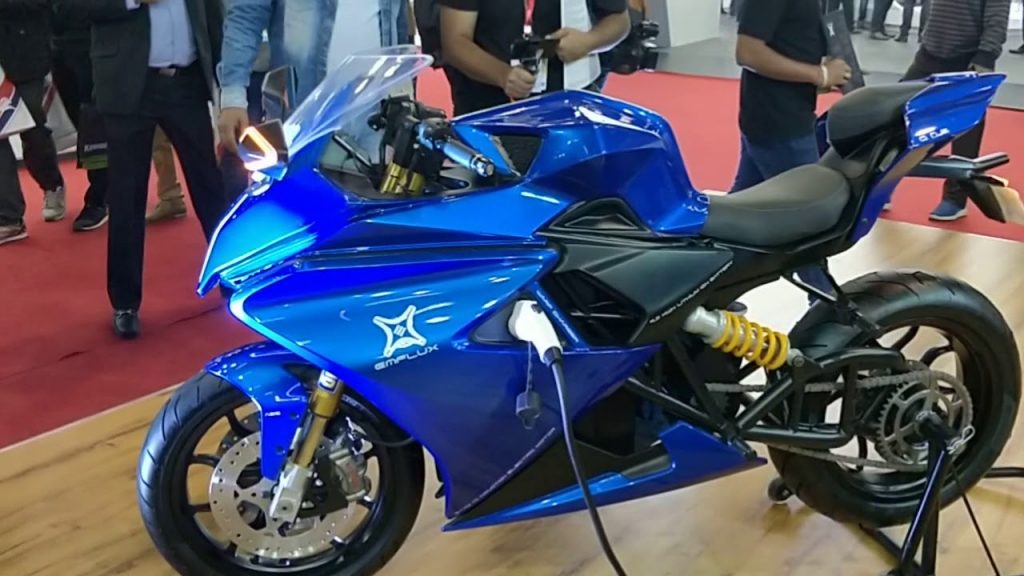 This reduction in GST was very crucial at this time when the sales of fossil fuel-powered bikes are falling. Also, no one is looking at electric two-wheelers due to the near double price tag. More and more Indian start-ups are focusing on the research and development of electric vehicles. Furthermore, various companies are investing heavily in EV startups in India. This reduction in GST rate will best boost the electric vehicles sales in the country.

Also Read: Here’s what Hero electric and Ather has to say on EV GST reduction

The Government is now focusing on the faster adoption of electric two-wheelers. GOI proposes to set up more than 6000 fast-charging stations in 7 metros of the country in the first phase. However, more than one million charging stations to find their way through the next decade.

A couple of weeks back, TVS Motor Company has introduced a new Apache motorcycle which runs completely on ethanol fuel. The TVS Apache RTR 200 FI E100 is priced at Rs 1.2 lakh ex-showroom in three states as of now. These states are Maharashtra, Karnataka, and Uttar Pradesh. 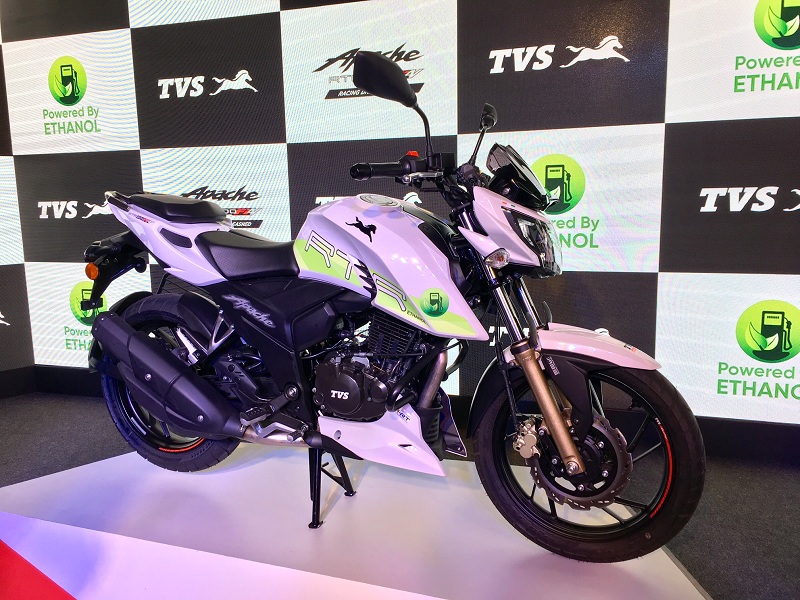 Ethanol is a biofuel which is easily produced from agricultural waste such as molasses from sugarcane. And as all of you know the abundance of sugarcane in our country, this will help in reducing the crude oil imports. Ethanol is also a clearer fuel and can develop the same amount of power and torque as in petrol-powered bike if better fuel injection technology is used.

If other companies also join the race for developing ethanol-powered bikes and scooters, both the air pollution, as well as oil import bills, will come down. This can and will prove to be a game-changer in the coming times.