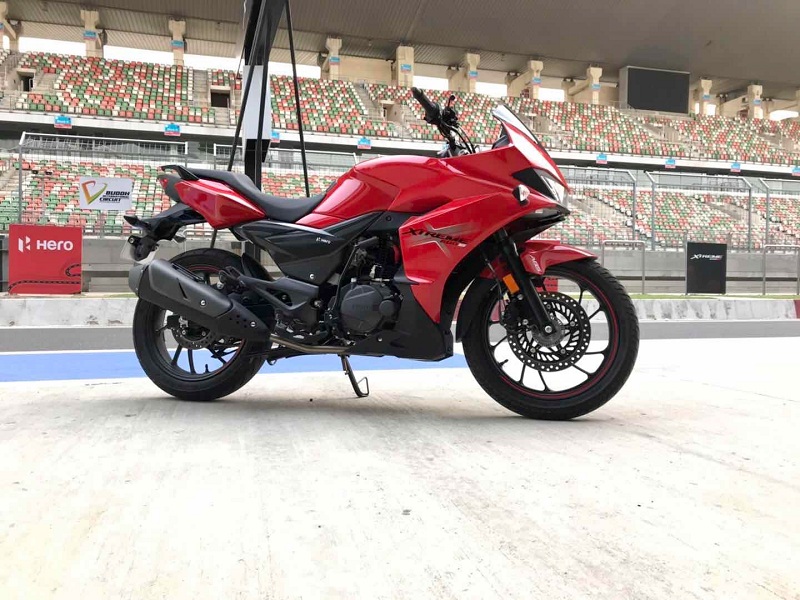 There is a word about Hero MotoCorp which has hiked the price across its entire portfolio of two-wheelers. The official statement is not yet out on the mainstream media. The price hike is done by about 1% which will not hamper the sales further. We might see this in coming days how much exactly the prices have been hiked. 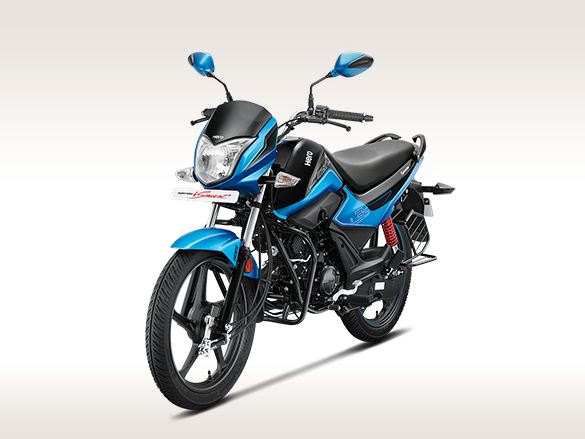 Hero MotoCorp is the largest two-wheeler manufacturer not only in India but in the World too. The company sells two-wheelers from as cheap as 100cc HF deluxe to premium Hero XPulse 200 FI in the Indian market. Hero is one company which provides best in class engine reliability as well as product quality at a reasonable price tag. 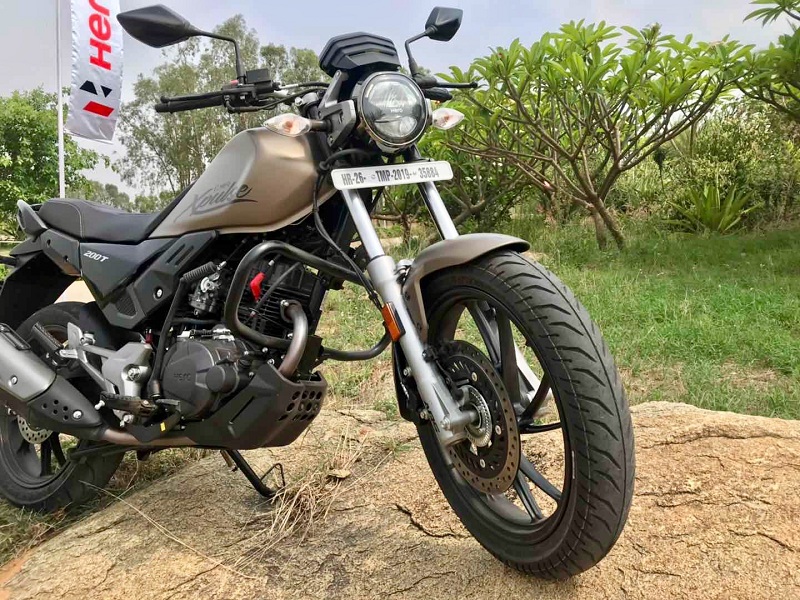 This price hike is done owing to increase in input costs which happens for most of the manufacturers. It is not yet clear whether the price on recently launched XPulse and Xtreme 200S  will be hiked or not.

Hero has made it clear that all of its products will be turned into BS6 compliant vehicles before the end of this financial year. The company is also reportedly working on several electric vehicle platforms too.