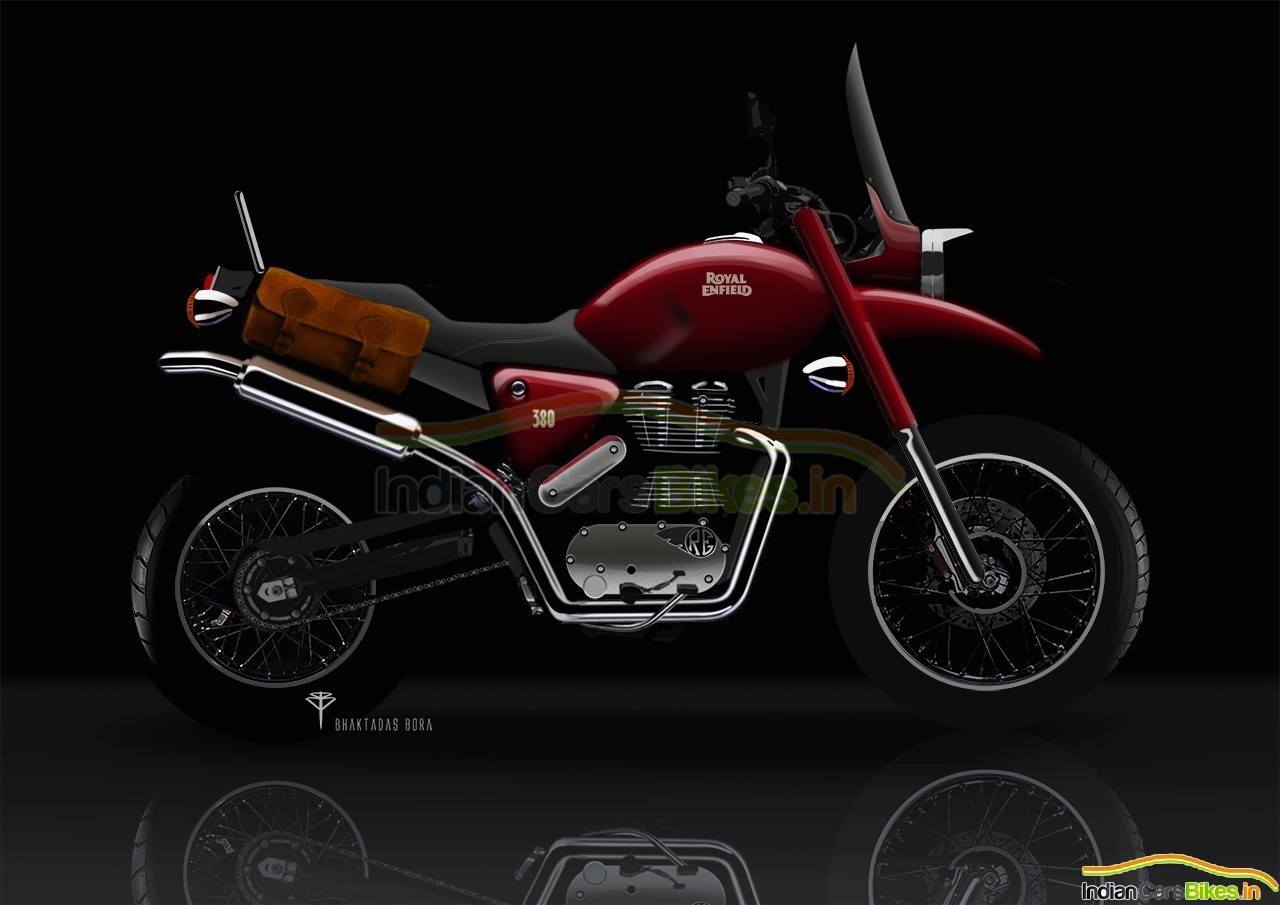 One of the most talked about Royal Enfield motorcycles of late, the Himalayan, will soon make its way into the Indian two-wheeler market. The upcoming adventure tourer was snapped on the assembly line of the two-wheeler marque’s production facility in Chennai thus indicating a launch very soon. The latest set of spy images come from a Motoroids reader who wishes to stay anonymous.

An earlier report suggested that the new Royal Enfield Himalayan will enter the Indian market in November 2015 and will be priced below Rs 2 lakh, which will make this adventure tourer a good value for money proposition.

The motorcycle, as seen in these latest spy images, is not much different from the test mule . This upcoming adventure tourer, even on the production line, in an unfinished form, features matt black paint with other details that match the spy images we brought to you earlier.

To underline the dual-purpose character, Royal Enfield has provided an off-road motorcycle style chain tensioner to the Himalayan that will apply a force to maintain optimum chain tension. However, there is still are no signs of the typical adventure motorcycle-style belly-pan that would protect the engine from the flying muck and stones while devouring roads less travelled. We hope to see this specific bit on the delivery ready motorcycle.In terms of mechanicals, the person who sent us these new set of spy images also told us that the Himalayan will receive an all-new 410cc engine that will deliver 24 bhp of power. Torque output is still unknown. Other features include a tall windscreen, split-seat, a three-pod instrument cluster which will apparently include a compass. The motorcycle will reportedly be available in two colour options – Black and Army Green but we believe that the latter will not be available in the Indian market.

As reported earlier, the Himalayan is likely to make its debut very soon and it won’t be long before this adventurer tourer is seen exploring the place after which it has been named. Stay tuned for more updates.