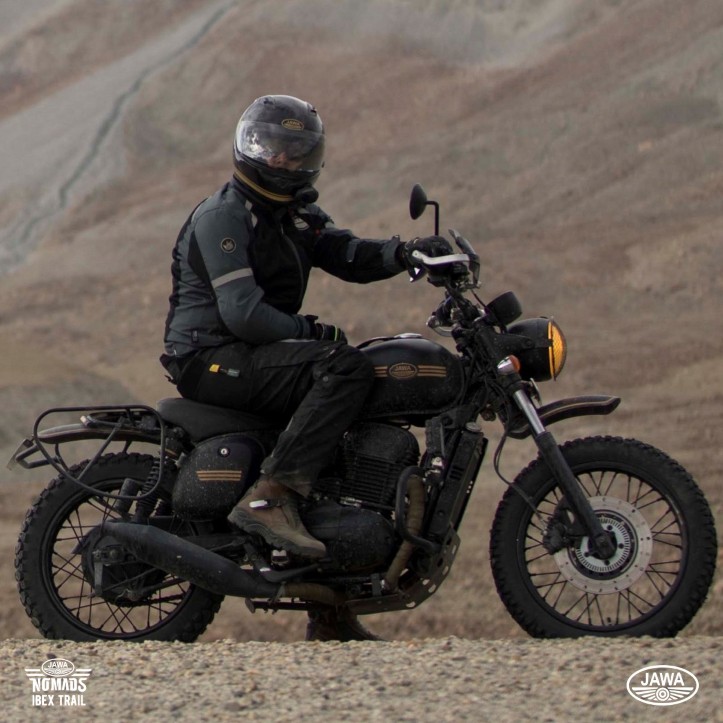 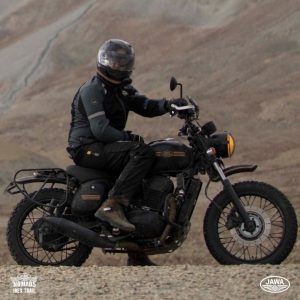 Jawa motorcycles have been one of the most cherished cruisers across India ever since their resurrection two years ago. There are a plethora of customizations based on the Jawa 42 out in the world though, its newly customized adventure tourer avatar by Bombay Custom Works is worth all the attention.

The customizers have officially gone behind the retro-classic profile of the cruiser and exchanged it for an off-roading adventure motorcycle profile that also features some scrambler-inspired bits. The rugged design language of the cruiser has been adorned with dual-purpose tyres as well as a raised handlebar unit which has been further mated to knuckle guards adding to the authenticity.

The customizers at Bombay Custom Works have imparted the motorcycle with a custom exhaust unit while the underskin has been protected with a custom bash plate. The pinstripes available on the fuel tank as well as the toolbox of the stock motorcycle have been kept the same while the front and rear profile has been tweaked a bit.

The customized Jawa 42 Adventure Tourer has been equipped with a redesigned front fender while the round headlight unit at the front is housed in a distinctive guard. The customizers have further offered the motorcycle a custom metal saddle holder while the rear has been offered a unique LED taillight strip positioned at the rear mudguard. The crash guard on the customized cruiser features auxiliary lights for additional safety while touring. The overall black colour scheme further adds to its rugged outlook.

The adventure-ready customized Jawa Forty Two continues to feature a 293cc, single-cylinder, liquid-cooled engine that is good for 27HP of maximum power and 28Nm of peak torque. The engine remains mated to a 6-speed gearbox.