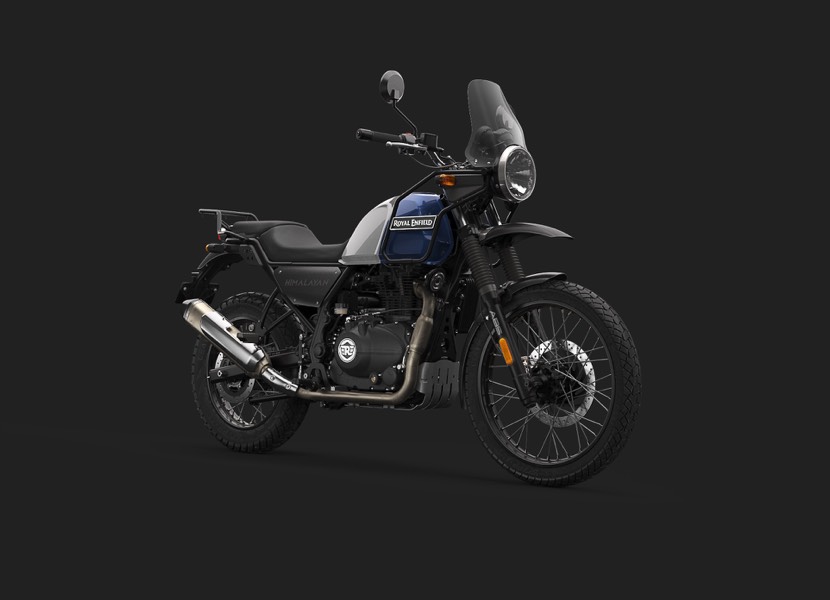 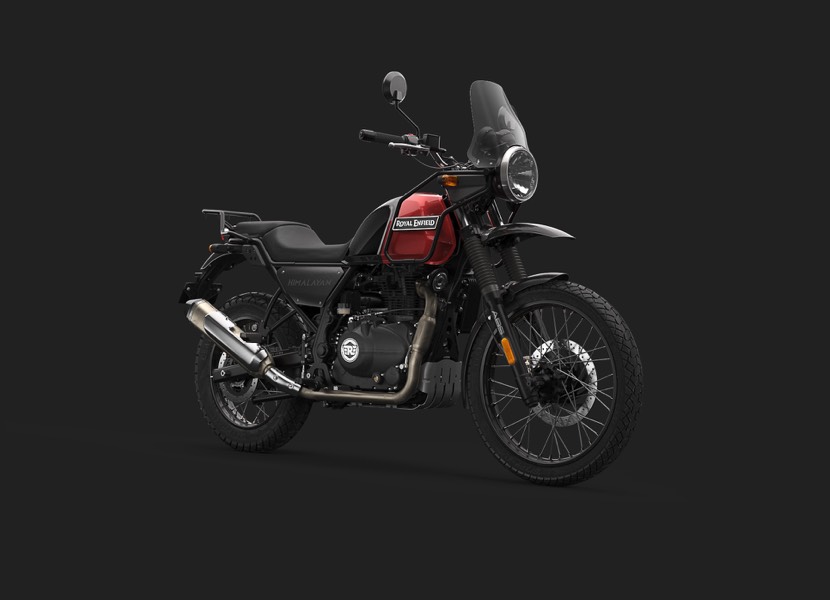 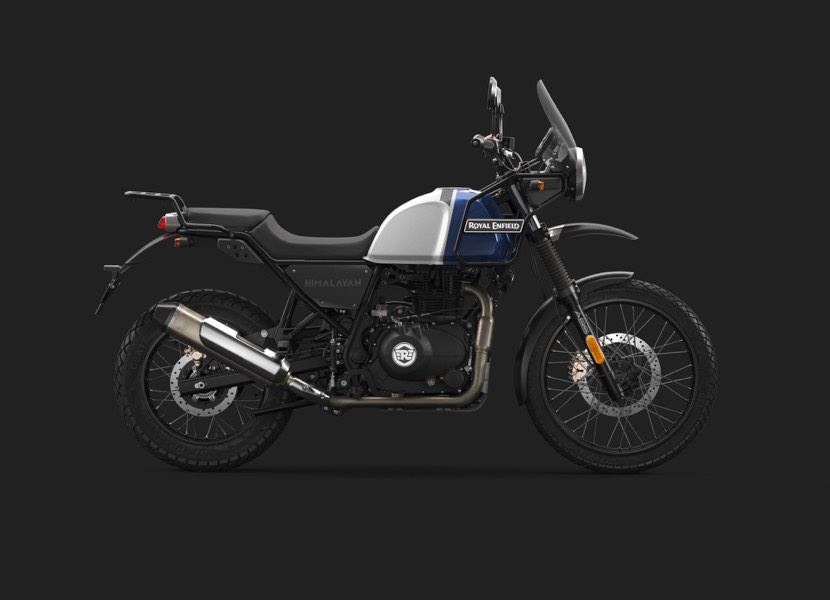 Apart from the upgraded BS6 compliant engine, Royal Enfield Himalayan BS6 gets additional features. These additional features list includes switchable ABS, Hazard Lights, new headlight setting which switch on the headlight only when the engine starts. Previously the headlight of the bike switched on when the rider turned the key to ignition mode. This was affecting the battery life on the adventure tourer motorcycle. 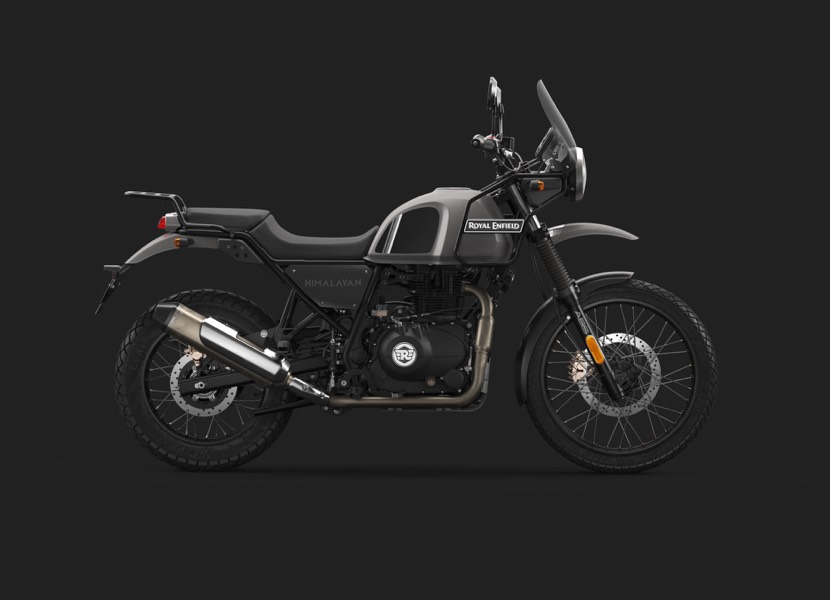 Hazard warning lights, on the other hand, was available on the BS3 version of the bike but was removed on the BS4 version. The Hazard warning light is an important feature in the poor visibility regions as well as high-altitude passes where Himalayan can easily ride. 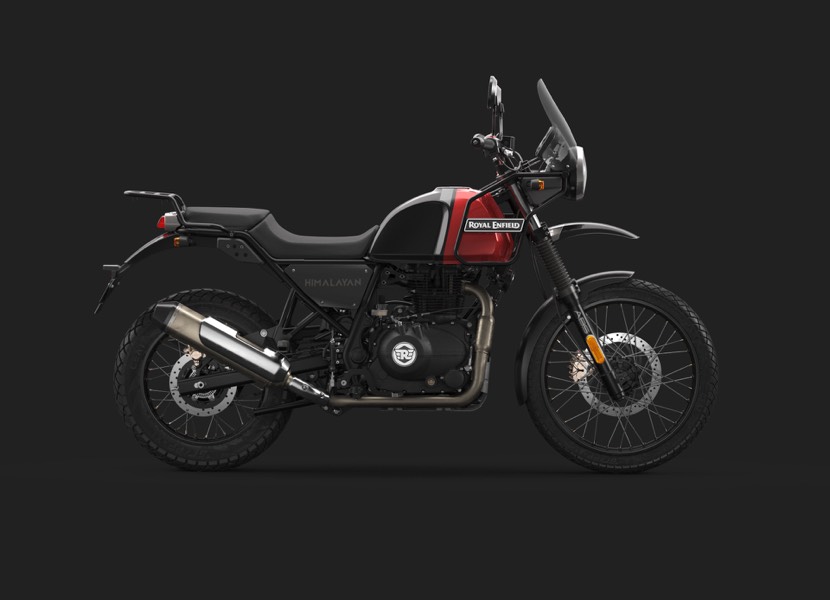 A white backlight has been added in the instrument cluster which makes it look a bit more premium. Moving on the cycle parts, the company has added a better braking system to make sure sharper braking performance. The side stand has been altered in order to give the motorcycle a slight lean while parked. This will help the riders in mounting and dismounting the bike a bit easier. 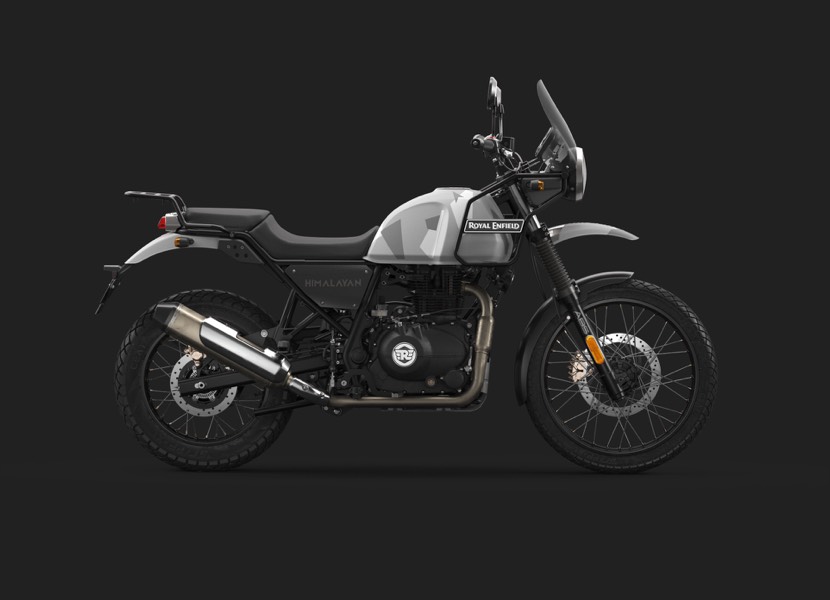 Powering the Royal Enfield Himalayan BS6 is the same 411cc long-stroke engine but with some combustion chamber modifications. This powerplant develops 24bhp and 32Nm torque but BS6 compliance might have altered these figures a bit. Exact power figures are not yet revealed by the automaker as of now. The engine is mated to a 5-speed gearbox which can propel the ADV to a top speed of 130 kmph. 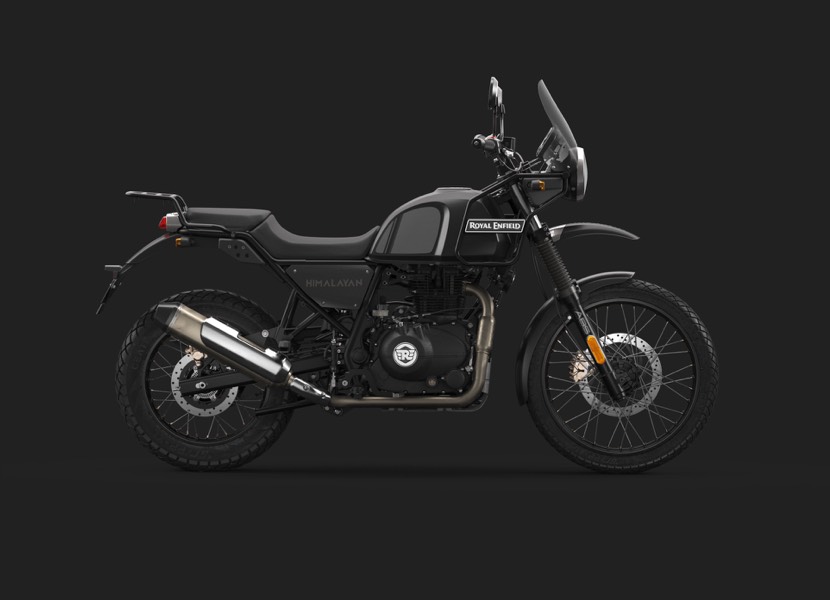 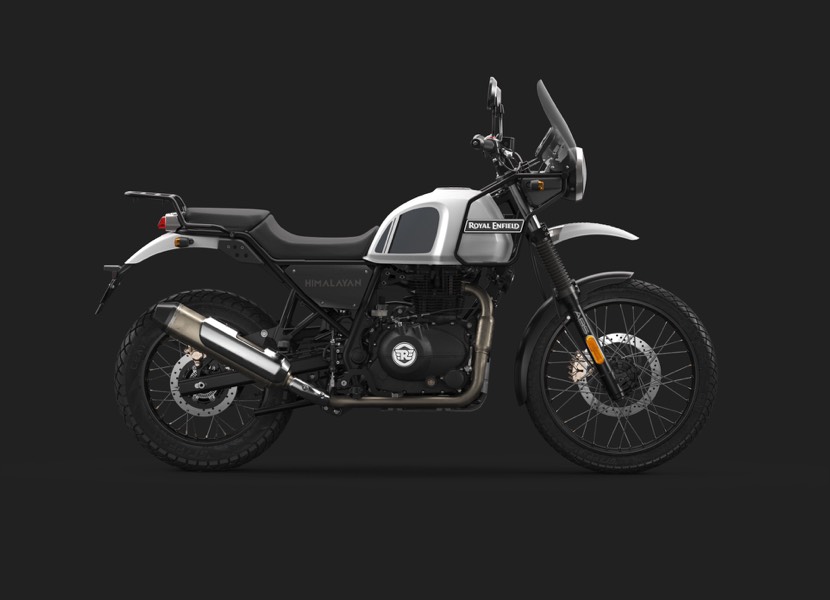 The deliveries of the Himalayan BS6 has also started from the dealers which have received the new BS6 stock. Royal Enfield Himalayan has no direct competition as of now but other manufacturers such as Bajaj and KTM are working on 250cc adventure motorcycles for the Indian market. 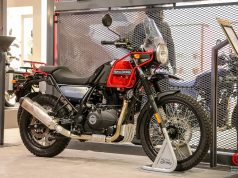 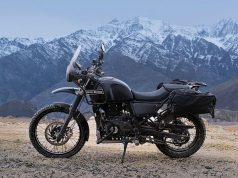 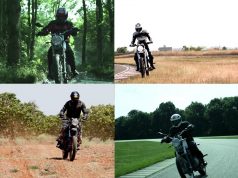