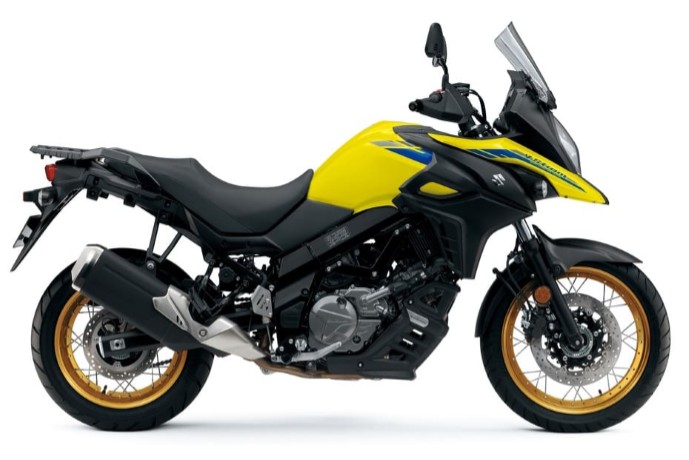 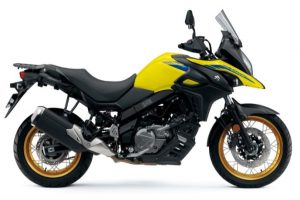 The long-awaited BS6 avatar of the Suzuki V-Strom 650XT has finally been launched in India at Rs 8.84 lakh (ex-showroom Delhi), almost Rs 1.38 lakh over the BS4 iteration. So what does the new bike pack?

Well, not much, other than the greener engine. It continues to use the same 645cc, liquid-cooled, V-twin engine, producing 70.7PS and 62Nm, a tad less than the outgoing model. Electronic aids on the bike include three-stage traction control and dual-channel ABS.

No changes have been made to the bike’s aesthetics or hardware either. The 43mm telescopic suspension and a mono-shock handle the suspension duties while the twin 310mm discs and a 260mm disc take care of the braking.

The bike follows a retro-ish design, with the large, vertically stacked halogen headlamp, big indicators and simple body panels. An instrument console is also a semi-digital unit with a large tachometer. Suzuki has decided not to update the colours or livery, so the bike will be available in the same yellow and white options.

The V-Strom 650XT had an edge over its arch-rival, the Kawasaki Versys 650, thanks to its rough-roading capabilities, along with the spoked rims, tubeless tyres and electronics. However, now with a price difference of Rs 2 lakh over the Kwacker, the V-Strom will certainly lose out on some buyers.