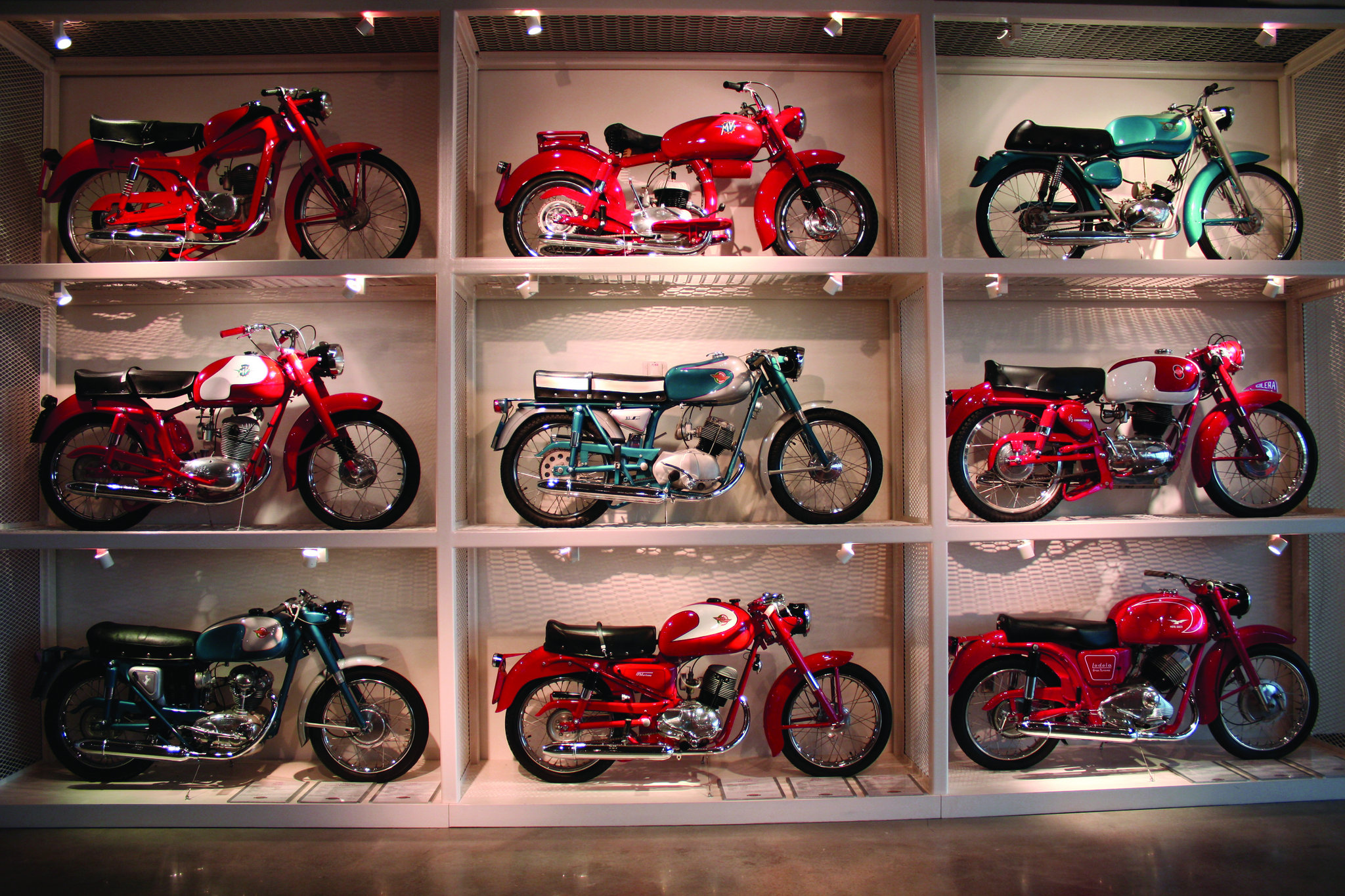 If we talk about motorbikes not the general one but the classic Vintage, yes the classic vintage which is all period classic heart catcher machines. Igniting enthusiasm with motorbikes aficionados, historians and lovers of fine art are emerging throughout the world.

Riding is whoopee. Feels fast with plenty of noise, though its more about the illusion of speed then the actual speed and the vintage machine roaring all around the town becoming the point of attraction. If you ever ridden an old Vintage Cruise, you know that the moment you start the engine you become the agent of chaos. You are at liberty of terrorize small towns, grimace at children face. But the past tendency of not to start in first kick then you will more likely to be the object of pity then the source of fear.

American motorcycle industry is the golden heritage which perhaps the most interesting aspect of analysis. The United Kingdom brought Superior and Vincent motorcycles to well published auction values commended,  British motorcycles make up just 46 of the top 100 motorcycles ever sold at auction, and beyond those two marquee names, there is little else – there are only eight other British motorcycle brands in the top 100 (and one of them only produced one motorcycle).

Illustrious British names that might have been expected to be on this list such as BSA, Douglas, Matchless, Norton, Royal Enfield, Triumph and Velocette have not appeared beyond those names. Recencly Rollie free Vincent sold his bike at most expensive rate US $1000,000.

The American industries reported in top most 35 out of 100 in auction including the big American brands of Harley-Davidson (ten bikes), C rocker (seven bikes) and Indian (four bikes) are represented in number. Other Made-in-the-USA motorcycle brands to make the top 100 include Flying Merkel (four bikes), Henderson (two bikes), Iver Johnson (two bikes), with one bike each from Marsh Metz, Pierce, Curtiss, Cyclone, Winchester and Minneapolis.

Japanese never lack where the thing comes to technology or the automobile world. The first Japanese bike to enter this hallowed ground might well have been Jim Redman’s ex-works 1964 Honda 250cc RC164 Grand Prix motorcycle which recently went for an auction in 2006 and sold at US715,710-791,049 on exchange rate at that time.

United States is the most sought after destination for various upcoming events, there is an endless list of some of the most-happening events, but when it comes to featured events the list falls short, you can buy tickets from the official site of clubs which are up for sale and it is selling off like a hot cake.

Make your calendar early for the 10th Annual Dania Beach Vintage Motorcycle Show, from 10 a.m. to 5 p.m. on Saturday

Block your dates to visit all the happenings in your city.