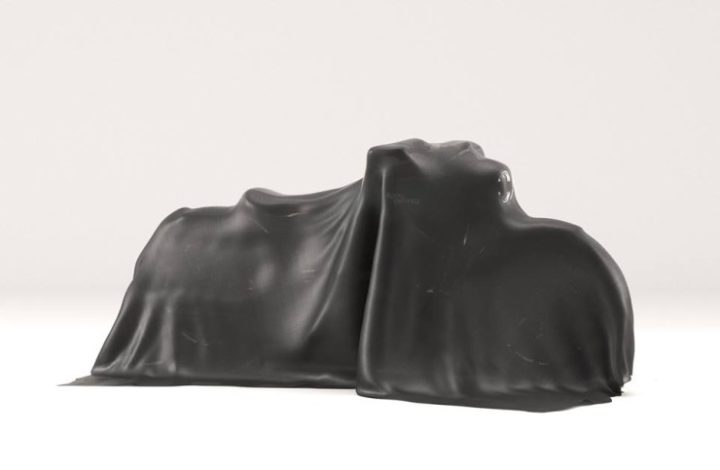 Royal Enfield Bobber 650 to be unveiled at the upcoming EICMA 2018, follows same path as RE 650 twins.

When Royal Enfield revealed the 650 twins, it also disclosed that the brand will roll out more motorcycles that will share the same engine. The Bobber 650 is going to be the third one with the same 648cc liquid-cooled, parallel-twin engine that is capable of churning out 47 bhp of peak power and 52 Nm of peak torque.

Not only the same engine, but upcoming Royal Enfield Bobber 650 will use same steel tubular, double cradle chassis that is available in the current RE 650 twins. There will be telescopic front forks and dual coil over shocks at rear for suspension duty. Braking duty will be performed by 320 mm front disc brake and 240 mm rear disc unit. Also, dual-channel ABS is expected to be there as standard fitment. So far, the upcoming Royal Enfield Bobber 650 will share several components with the current 650 twins.

Royal Enfield has been very ambitious about its global dream. The brand aims to grab a strong share in several global markets. That is the reason, the brand is expanding its product portfolio aggressively alongside its dealership network across the world.