While Yamaha has not disclosed grounds for the price increase, it might be attributed to increase in input prices. It includes expensive twin LED headlamps, an LED tail lamp along with an all-digital instrument cluster. 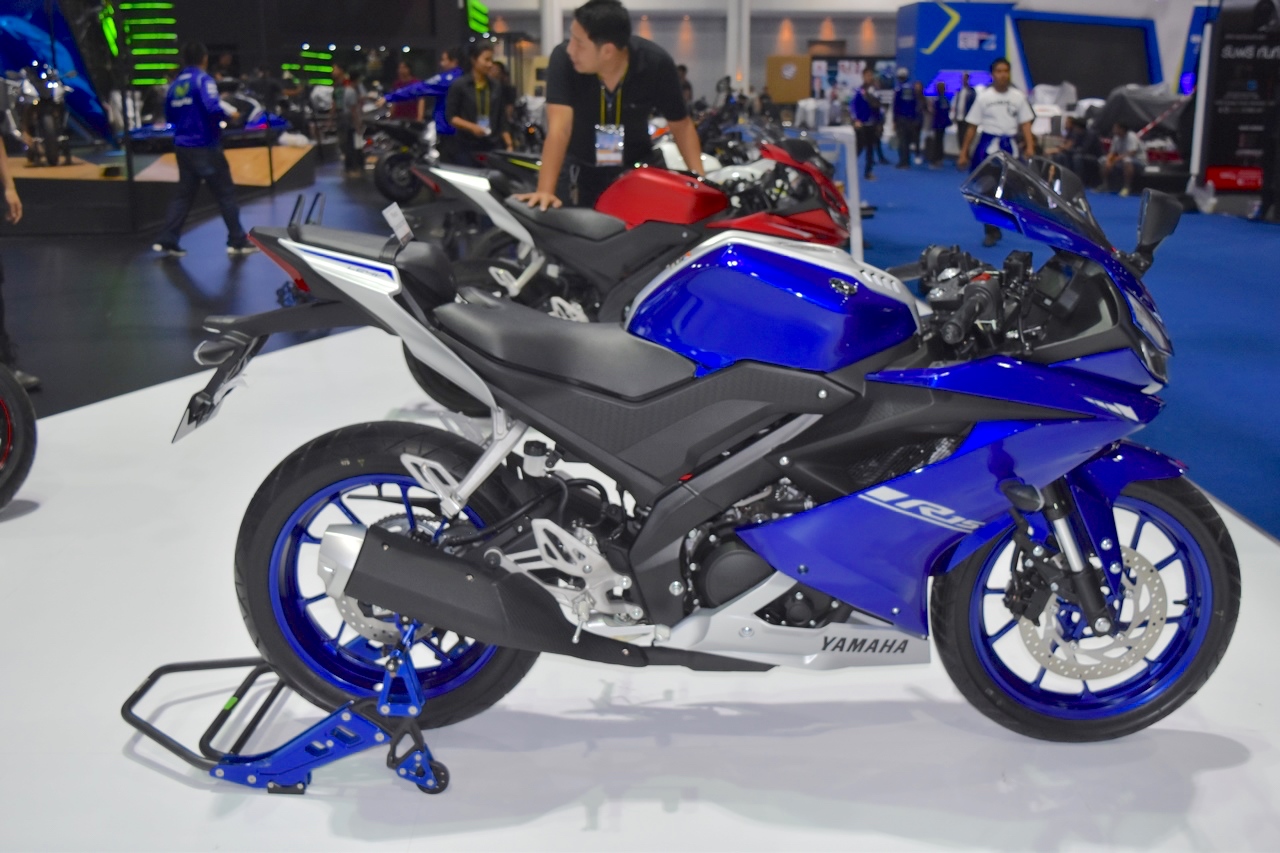 Yamaha R15 has a 155cc, single-cylinder, fuel-injected, liquid-cooled engine which generates 19bhp and 15Nm of torque. The third-gen R15 also has Variable Valve Actuation (VVA), allowing the motor to operate two separate valve timings – one for lower rpm functionality and yet another to help top-end grunt.

The third-gen R15 combines the handling attributes from the initial variant as well as the performance variable from the second simply to take it a notch higher. Reports also indicate that Yamaha is intending to present the MotoGP variant of this R15 V3 this season. It’ll feature the Movistar emblem on front and rear panels and an ENEOS emblem on the belly pan. Anticipate the MotoGP-liveried variant to control a slightly higher cost.

With increasing popularity of the model, the brand expects healthy sales figures even after the hike. Price increase was evident as the previous price was introductory as was bound to increase. Lower launch prices are there to set the ball rolling and give early movers some sort of advantage. As a product, R15 V3.0 is a fantastic machine with excellent power delivery, great handling dynamics, good fuel efficiency and of course gorgeous design. Be it every day use or weekend joy rides, this is a value for money option.