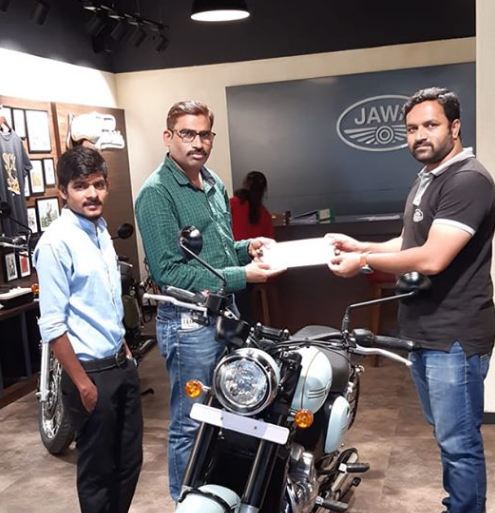 In the new turn of events, Jawa motorcycles reportedly started the deliveries of dual-channel ABS-equipped motorcycles. It was long due in the account of Java to deliver their newly launched bikes in the Indian market. However, it is still unclear whether everyone received the single-channel ABS bikes before July 2019. The Jawa 300 and Jawa 42 with dual channel ABS now cost Rs 9,000 more than the single disc variant.

Also Read: Here is the list of Official Jawa Accessories

Furthermore, there is no word on the sales number of Jawa bikes on a monthly basis. We expect to see the sales numbers in July, but only time will tell this part. Though the company itself has not revealed any numbers as of now, it is an easy guess that numbers are in four digits.

In the month of March, Classic Legends was criticized over the delivery of just 54 bikes to the customers in the different parts of the country. There were many incidents in April and May 2019 when customers canceled their bookings out of frustration.

How many Jawas are out by now?

Looking at the supply chain problem with the company, we are not completely sure how many bikes are delivered in the three-month time period. However, the Mahindra owned company revealed that they had a production capacity of 6000 units per month. But this kind of number was not seen in the real-world deliveries. 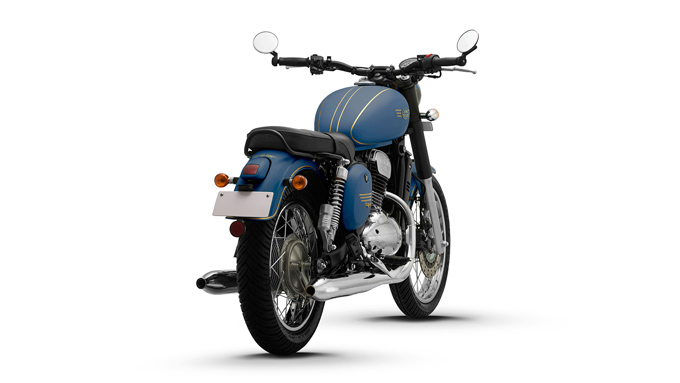 Estimating Jawa factory at Pithampur, near Indore, is making 2000 units a month, then the sales number is pretty clear. So one can make out that Jawa has delivered more than 6000 units of bikes in three months. This number is pretty small to what we previously estimated the 72,000 bookings of Jawa.

We literally have to wait for Classic Legends to release their manufacturing capacity and sales numbers. Until then, we are here to speculate what’s coming next. Remember Jawa Perak? It has been scheduled to launch in 2020, just wait for it.

Classic Legends at present offers two motorcycles in India – the Forty-Two and the Jawa, which are priced as: 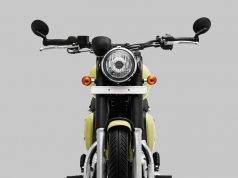 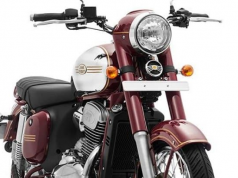