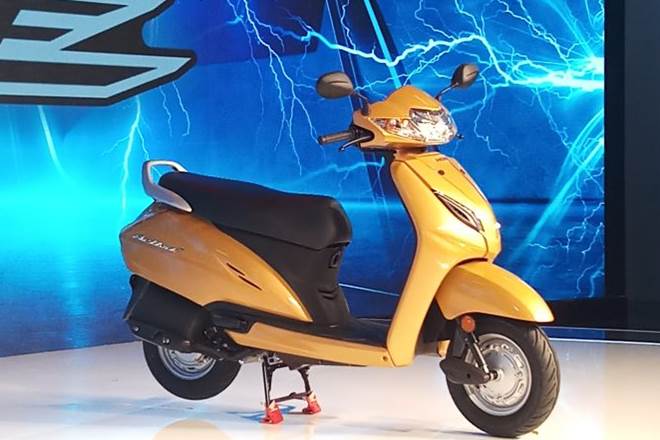 Honda 2Wheelers India has sold 25 million scooters in the country achieving a great milestone. The Japanese two wheeler manufacturer became the only brand in India to cross this milestone. This huge success is attributed to the huge sales of the Honda Activa scooter range. What’s more interesting is, the company retailed around 5 million units in last year only.

Despite tough competition from the rivals, the company has seen a steep rise in its growth. It sold first 10 million scooters in 10 years, while the next 10 million scooters were sold in just three years. Increasing demands for the scooters across the country among young generation buyers have played a key role behind the growth story of Honda 2Wheelers India. 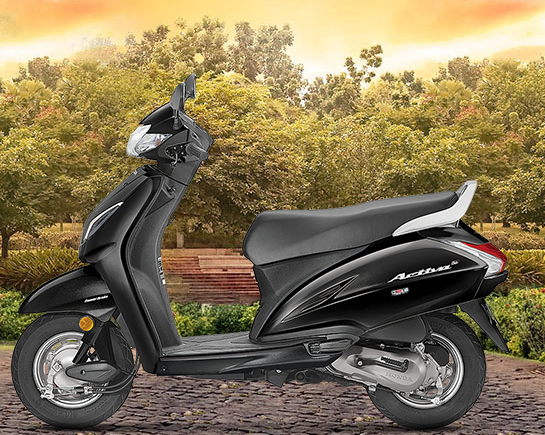 When Honda introduced the Activa rage in India, it had 10 percent market share in India and currently that stands at 32 percent. While the erstwhile partner and current rival Hero MotoCorp rules the Indian market with its range of commuter motorcycles, Honda remained unbeatable in the scooter segment for long time. Current range of Honda scooters include widely popular models like Activa 125, Activa 5G, Grazia, Cliq etc. The two-wheeler brand aims to become number one player in the domestic market by 2020 and its scooter range is going to play a key role in that strategy for sure.