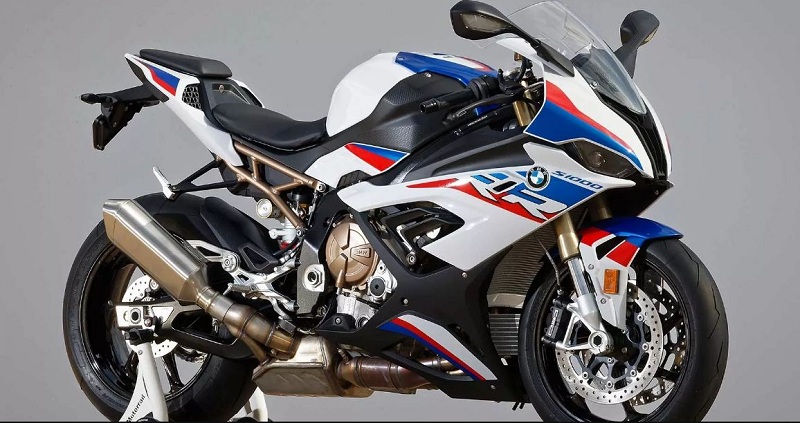 BMW Motorrad India recently twitted about the launch of their upcoming super sports bike the all-new BMW S1000RR in the country. The company not yet released the date of the launch but it is expected to launch soon. However, all BMW Motorrad dealerships across India have started accepting bookings of the bike. The booking amount is kept at Rs 1 Lakh. The deliveries will take place from the month of June 2019. BMW S1000RR will come to India via CBU route. 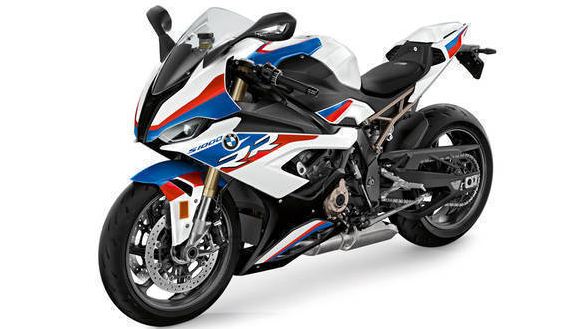 The German motorcycle giant showcased new-generation S1000RR at the EICMA 2018. The updates to the superbike are both cosmetic and mechanical. Aesthetically speaking, the bike gets a slimmer fuel tank profile which has improved the ergonomics for the rider in both road and track usage. The upgraded chassis is suspended on a new set of suspensions which has increased the ride and handling of the bike. The liter class track machine will get an option to choose electronic suspension setup which is equipped with better valve control technology for quick operation on the track.

Answer the call of the road. Get your riding gear ready for a thrill unlike any you’ve experienced before. The all-new BMW Motorrad #S1000RR is on its way to India. Stay tuned. #MakeLifeARide #BMWMotorradIndia pic.twitter.com/6IIgWMIstF

A crystal clear 6.5 inch full-color digital display will provide a plethora of information to the rider. Although the S1000RR is clearly focused on performance, in typical Motorrad fashion, it still includes both cruise control and Hill Start Control. New-generation ABS programming, deemed ABS Pro, has been installed and now includes cornering functionality. In terms of electronics, it has everything you happen to think about from Pro-ABS to Traction Control system.

With a 4 Kg lighter engine, and 1.3 Kg lighter exhaust system, the kerb weight of BMW S1000RR is now 197 Kg. Increased power and reduced weight boosted the power to weight ratio to 1050 bhp/tonne as compared to 955 bhp/tonne in the outgoing model. There is an option for M-Package where another 3.5 kg will be shaved off with the use of Carbon-Fibre parts. 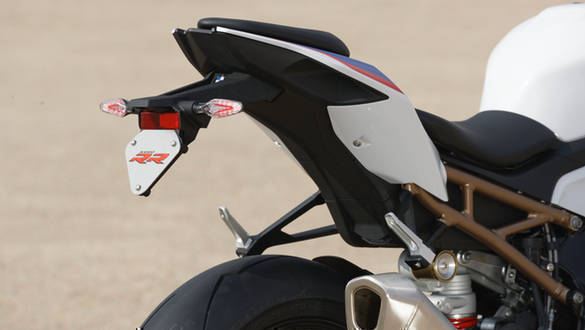 This BMW super sportsbike benefits from BMW’s ShiftCam variable valve timing technology. The ShiftCam tech was made available in R 1250 GS and now comes in S1000RR which changes the timings of intake ports which enhances outright acceleration, in-gear acceleration as well as overall drivability.

Also Read: KTM 390 Adventure, What we Know so far?

BMW S1000RR now possess new one-piece radial-mounted calipers on 320mm steel rotors at the front which are connected by high-quality stainless-steel brake lines. Rear brake duties are handled by a 220mm-diameter rotor that gets squeezed by a single-piston caliper.

The expected price of the BMW S1000RR is around Rs 20 Lakh ex-showroom. Stay Tuned to motorcyclediaries.in for more updates. Ride safe, Ride Hard and don’t forget to wear a Helmet.