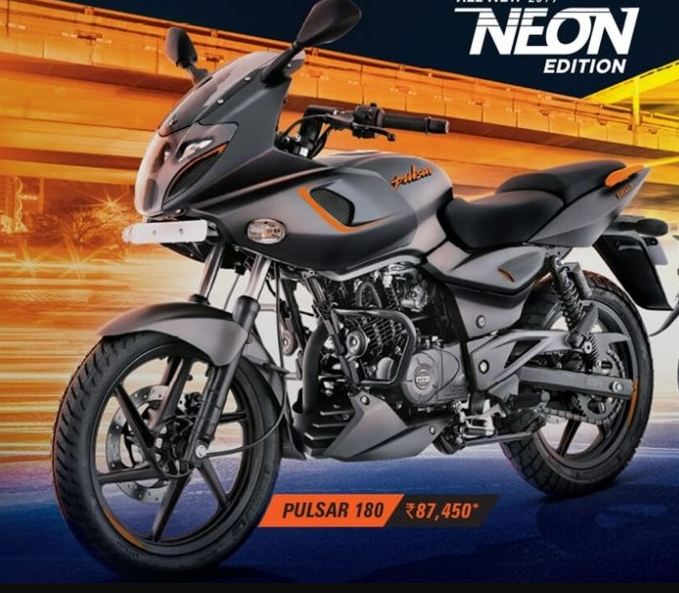 As everyone knows that every bike above 125 cc will have to feature Anti-Lock Braking System (ABS) as standard from 1st April 2019. This safety feature has increased the price of every bike in the Indian market by at least Rs 6000 for a single-channel system and up to Rs 14,000 for dual-channel ABS.

Launched at a price of Rs 87,450 ex-showroom, Bajaj Pulsar 180F is priced perfectly for its segment. As the company decided to launch their entire Pulsar line up with single channel ABS, the Bajaj Pulsar 180F will also feature a single-channel ABS. The price of ABS equipped bike will increase by around Rs 6500 and will retail for Rs 94,000 to Rs 95,000. At this price-point, Pulsar 180F will be cheaper than Pulsar 220F by around Rs 10,000 to Rs 11,000. This will cause the bike to pick-up sales in the upcoming months. As Pulsar 220F is selling around 6000 units per month, we can expect Bajaj Pulsar 180F to average around 5000-6000 units per month.

Bajaj Pulsar 180F – What has changed?

There are not many changes to the motorcycle but we will list the no of changes in Pulsar 180F. First of all, as everyone can see, there is a half-fairing, lifted straight from the Pulsar 220F. The exhaust muffler remains same as that of Pulsar 180. Bike gets Disc brakes at both ends. A belly can is provided under the engine to add to the visual appeal. The bike is available in two color options – Matt Grey with Orange Neon and Black with Red Neon.

Will you buy a Pulsar 180F? IMO, people who are riding an old Pulsar 150 or to say Pulsar 135, and wants to upgrade to a higher capacity bike without breaking a bank can check out this new motorcycle. The customers who were planning to buy regular Pulsar 180 can also choose the faired 180 cc bike. Speaking about the Pulsar 220F, the bike is Rs 18,000 expensive than the non-ABS variant of Pulsar 180F and also drinks more fuel. Pulsar 180F can deliver a higher mileage and will be good for city commute and occasional highway rides.