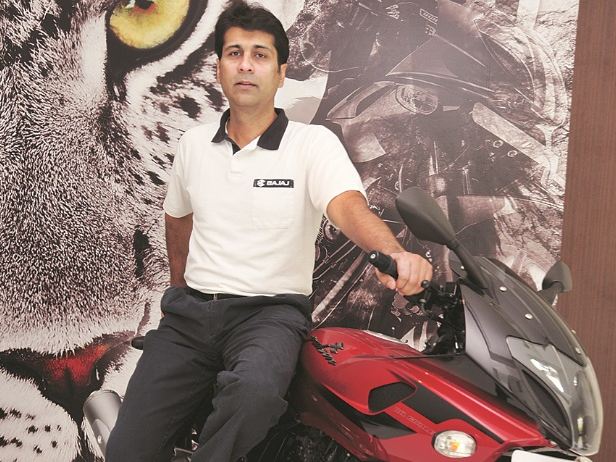 While every other automobile manufacturer is blaming GST and Government tactics for the crisis in the Indian Automobile sector and also looking for Government to inject some life into the industry, Rajiv Bajaj, Managing Director of Bajaj Auto said that the automobile sector must first patch up its own drawbacks.

In an interview with media outlets, Rajiv Bajaj said. “Most of the automobile slowdown in the industry’s own making.” He also said that we cannot consider a sales drop of 5-7 percent, a crisis. He also said that companies shouldn’t resort to ‘fear-mongering’ by talking about job cuts as the employee salaries just account for 4% of the retail sales.

He further pointed out that Indian automotive products are mediocre when compared to the world standards and the industry needs to ask itself whether it has done enough to become competitive in the global market.

“A lot of these companies are not able to export because, by world-class standards, their products are mediocre and have just passable quality. When you will manufacture scooters, and bikes and car and jeeps and SUVs and trucks and buses and everything under the sun, you are obviously not going to be world-class at anything.” He added.

Rajiv Bajaj’s main motive here was to clearly state that when a company is busy in making everything they could, they will obviously not master at one product. In short, he tried to convey ‘Jack of all trades and master of none’ doesn’t help much. 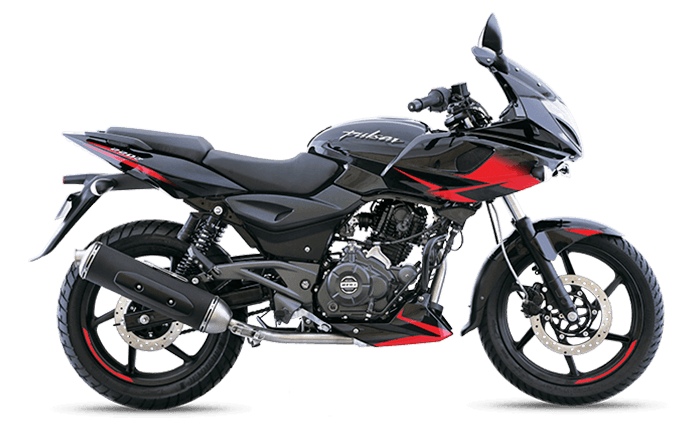 On Monday, the FADA, which is short for Federation of Automobile Dealers Associations, released the vehicle registration data for the month of July 2019. This data showed us that the overall industry sales are down by just 6% on Y-o-Y basis. The two-wheeler sales are down by 5%, Passenger cars fell by 11% and commercial vehicles by 14%.

The MD of India’s largest motorcycle exporter acknowledged that in these difficult times when sales are continuously falling, Government should not make it worse by increasing the vehicle registration charges. He also made it clear that 2019 Festive season will be used to completely correct the stock at the dealer’s end.