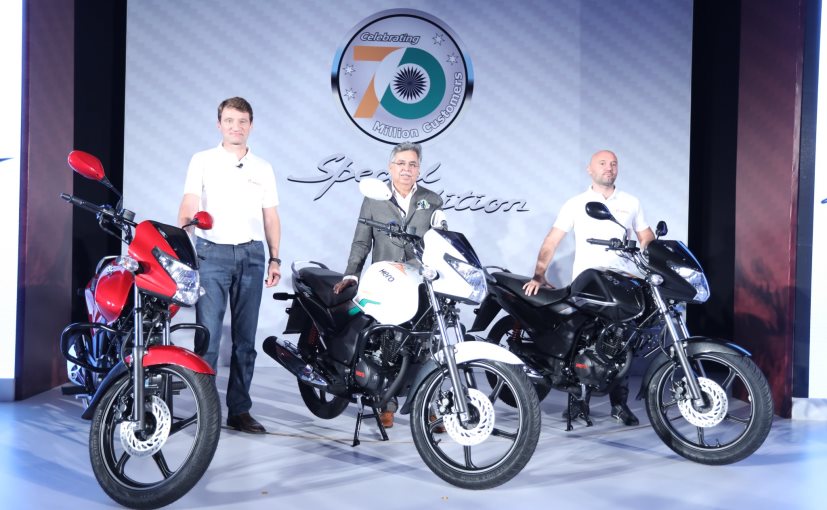 Hero MotoCorp, the country’s largest motorcycle manufacturer introduces the new Hero Achiever 150 at Rs 61800/- Ex-Showroom Delhi. The bike is available in 3 colours. According to Hero this is an all-new model featuring a new 150cc engine along with a more stylish design and many other features. The new Achiever 150 is BSIV compliant with i3S and AHO (Automatic Headlamp On). The bike comes in two variants, with and without a front disc brake. The disc variant costs 62800/-, while the drum brake version will be a 1000 rupees cheaper. This is the first of 15 launches scheduled before April, 2017 from Hero MotoCorp. This bike has a 150cc air-cooled engine which produces 13.6Ps at 8000 RPM and 12.8Nm at 5000 RPM. The patented i3S tech is also used in this bike. i3S is the Idle Start Stop System that helps reduce fuel consumption in the stop-go traffic which is very common in India.

Above all factors, the icing on the cake was about Hero MotoCorp that became the first Indian manufacturer to complete the 70 million units manufactured mark.

The bike, as Hero has claimed, is the first of its 15 launches scheduled to arrive before April 2017 by the company. The outgoing generation of the Achiever had a 149.2cc engine sourced from Honda Two Wheelers which produced 13.4bhp and 12.8Nm. The Hero Achiever 150 will be going up against the likes of Bajaj V15 and the Honda CB Unicorn 150 primarily.

Hero MotoCorp also made an announcement about a completely new motorcycle will be launched at the culmination of the Dakar 2017 Rally! Something very surprising that came from the bike manufacturer.

The new Achiever 150 will compete with the likes of Bajaj’s premium commuter – the V15 and ex-partner Honda 2Wheelers’ popular offering – the CB Unicorn. 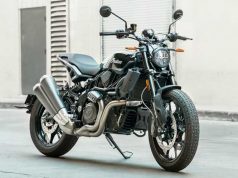