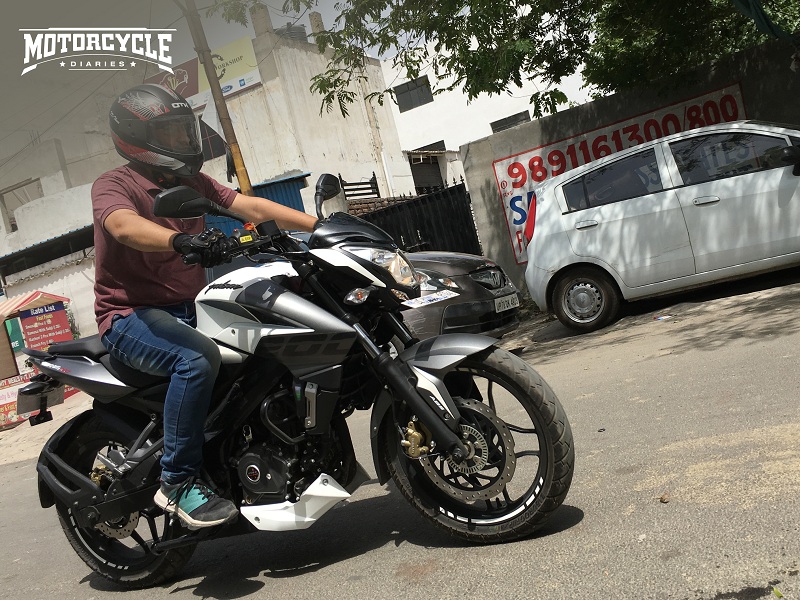 Launched in the year 2012, Bajaj Pulsar 200 NS became a revolution in the Indian motorcycle market. Before it came the Duke 200, which was a maniac of a bike. However, it was priced more than the Pulsar 200 NS at that time and was perhaps a bit too much to handle by amateurs. Entered the 200NS as the answer, smoother and more comfortable. It has all the traits of an excellent street naked, with a refined engine and a better pillion seat. It has been given an ABS to increase safety. We got a few days to try it out.

What is it about? 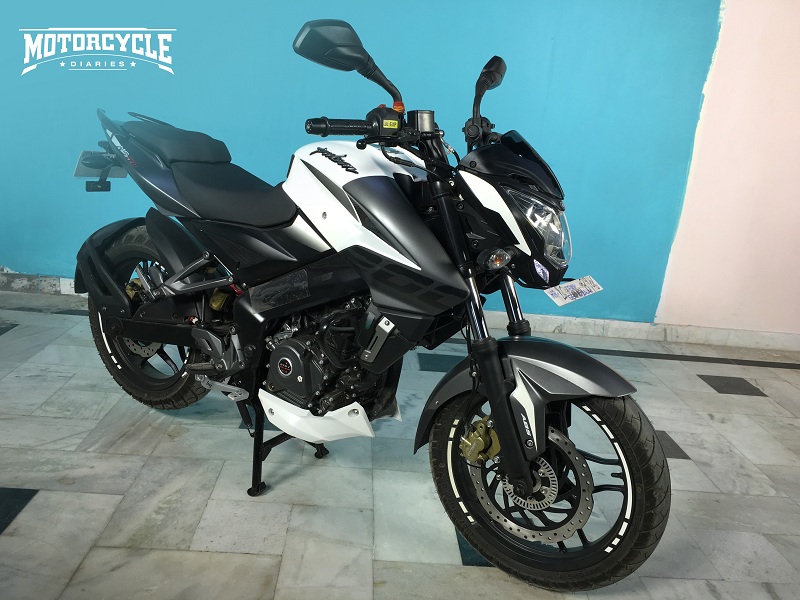 ABS braking was introduced on Pulsar NS 200 just towards the end of 2018. This single tech commands a premium of Rs 12,000 over its non-ABS counterpart. This is quite a premium when you look at other Bajaj bikes with single-channel ABS for as little as Rs 7000. Let’s see how ABS variant of Pulsar NS 200 performs. Does it add any advantage to the package? Or is it just wastage of your money? Let’s find out.

How does ABS add advantage?

Most of the batches of Pulsar NS 200 ABS come with TVS Eurogrip tyres. Our test bike also had the same rubber which are made of medium-hard compound rubber failing to provide adequate grip around corners and on the wet surface. Mind you these are great for highway duties and they’ll run a lot of kilometers before coming even close to shedding. Things turn grave when you try to stop the bike under emergency conditions, the rear tyre is the first to lose grip. Front tyre though holds the road but sudden braking does make it uncomfortable.

Braking performance on Pulsar NS 200 ABS comes from the 280 mm petal disc with twin-piston Bybre caliper at the front. The rear has 230 mm disc with single-piston caliper. Moreover, the Pulsar misses out on the radial caliper which is present on the Duke 200, but the bite is strong and progressive on the Pulsar NS 200 ABS. 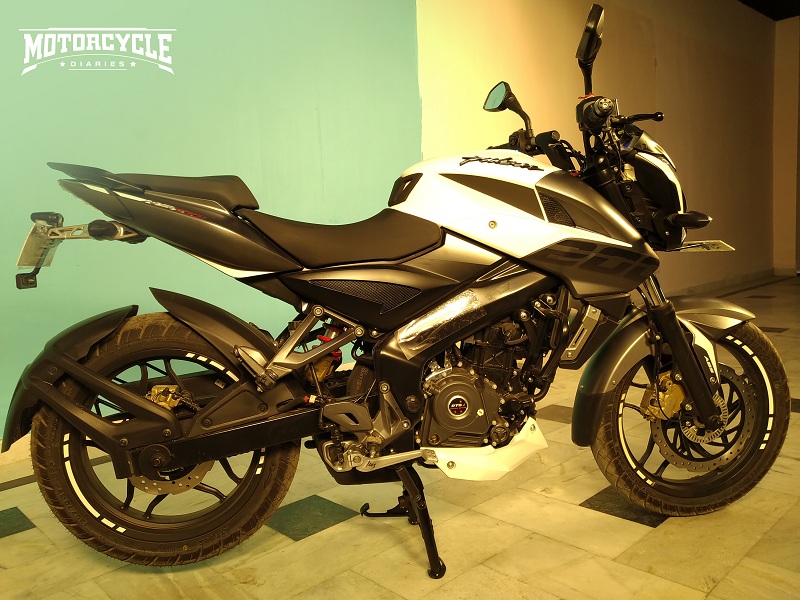 With the addition of ABS, things are now easier. When we tried to stop the bike with sudden pull on the front brake lever, ABS intervened accurately to avoid wheel lockup. Pulsar NS 200 ABS also comes with Rear Wheel Lift Protection system which helps in avoiding accidental stoppies which can cause a rider to lose control if he is not a pro.

If you switch to softer compound MRF Zappers or even better Michelin Pilot Street tyres, ABS will not intervene as quickly due to superior grip over the standard Eurogrip tyres. All in all, that ABS is a must needed safety feature which was missed earlier.

How does it look?

As a package Bajaj Pulsar NS 200 ABS looks good. The headlight with lower placed position lamps also provides a raw appeal. Bajaj could have given LED headlights now as competition offers the same, but I suppose the price will go up. 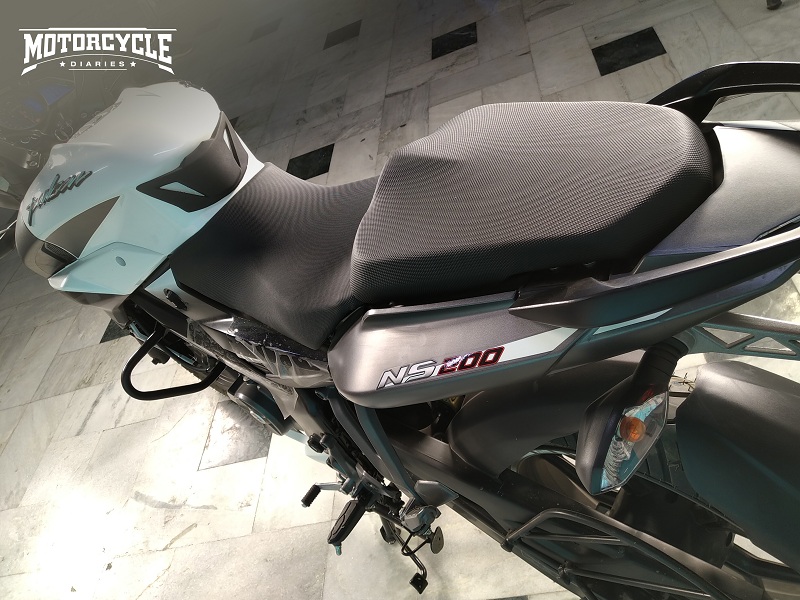 There is an analog tachometer with digital readouts for speedo, odometer, and trip meters. The instrument console, though interesting (due to analog tacho) looks a bit dated now. In the white color Pulsar NS 200, ABS gets some fresh air as the model is untouched for about seven years now. We could expect Bajaj to redesign some panels for BS6 version next year. Personally speaking, the design is mature and sensible and has some road presence too.

Powering 2019 Bajaj Pulsar NS 200 ABS is same 199.5cc engine with a 4-valve head. This engine is created by Bajaj from the learnings of Duke 200’s motor. The powerplant belts out healthy 23.2 bhp at 9500 rpm and 18.3 Nm twisting force which peaks out at 8000 rpm. A 6-speed constant mesh gearbox comes mated to the motor which does the duty of gaining quick speeds. It does is very well but the gearing is slightly on the shorter side (like Duke 200). 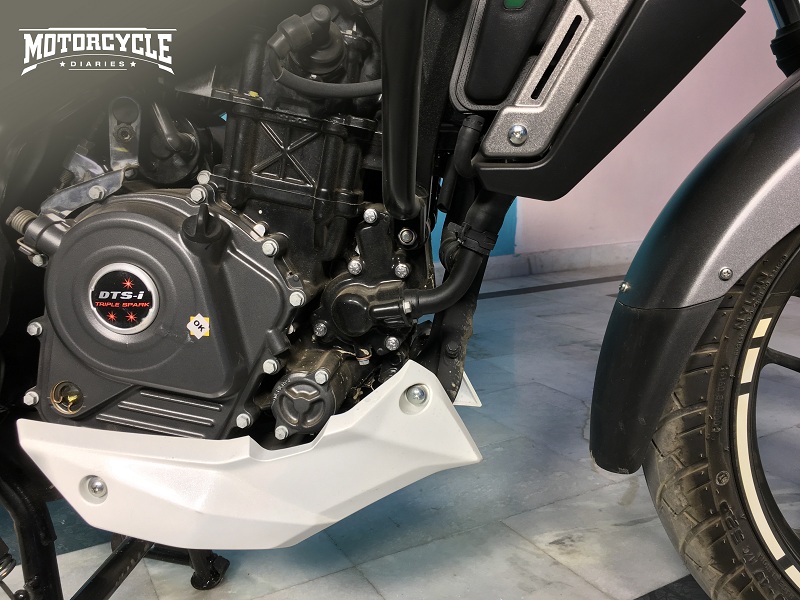 Speaking about the construction, the engine has a large 72 mm bore and small 49 mm stroke. This makes the engine an over square unit, hence high revving nature. Not to forget, there are three spark plugs which help in faster burning of air-fuel mixture. I don’t think you need three sparkplugs, as the world is doing just fine with a single. No offense. 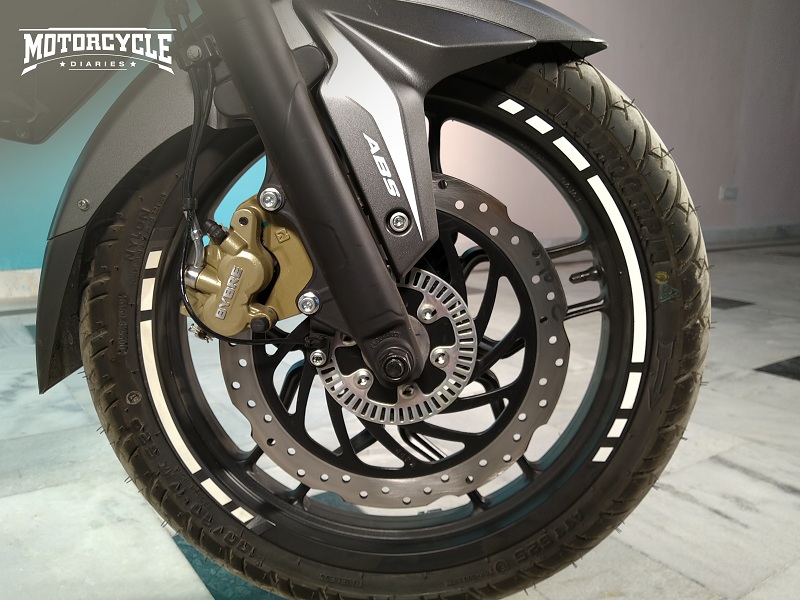 After upgrading to BS4, Pulsar NS 200 ABS feels less refined than its older BS3 version. Vibrations are not too bad as engine is easy to live with. Bajaj could offer an optional Electronic Fuel Injection system for better throttle response and power delivery. I’m still waiting for it.

With all said about the engine, the bike tips the scale at 154 kg and it is not that high but a little bit on the heavier side. On a drag run, 0 to 100 kmph is achieved in under 11 seconds. This makes Pulsar NS 200 ABS quicker than Apache RTR 200 4V which does the feat in 12.4 seconds. Our rider was, you know, on the heavier side so the numbers might look understated. 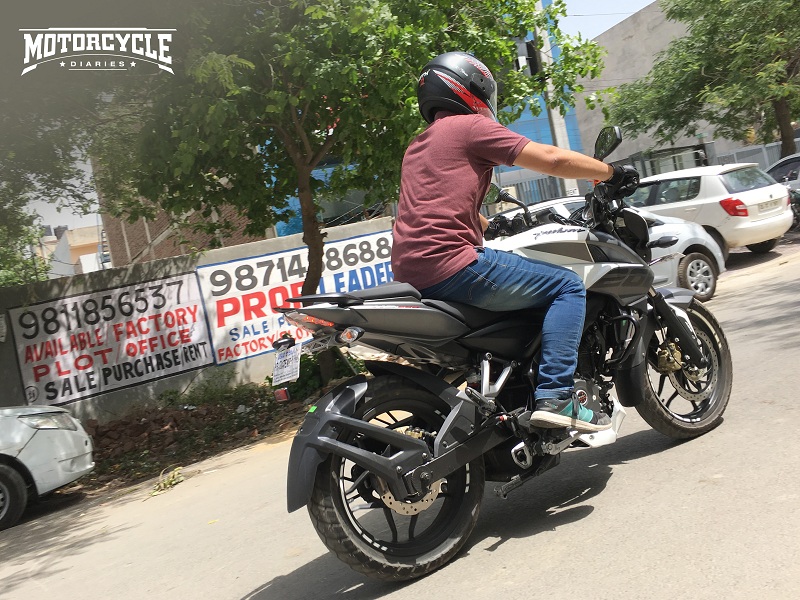 Pulsar, however, is slower to 60 kmph mark than the Apache. Speaking about the top speed, the Pulsar NS 200 clocked over 140 kmph on the speedometer. It must be taken into the account that real-world speed is lower by around 8-10 units. Thus, you can easily say the top speed to be around 130 kmph mark.

Should you buy one?

Bajaj Pulsar NS 200 ABS offers such kind of performance that no other bike can match in the price range (Apache 200 4V can match the performance but lacks equipment). Packed with top of the line features and components which are ahead of the competition, this is the only premium motorcycle to offer liquid-cooling at a price of Rs 1.12 lakh ex-showroom. This turns into best value for your money, you need to think twice. 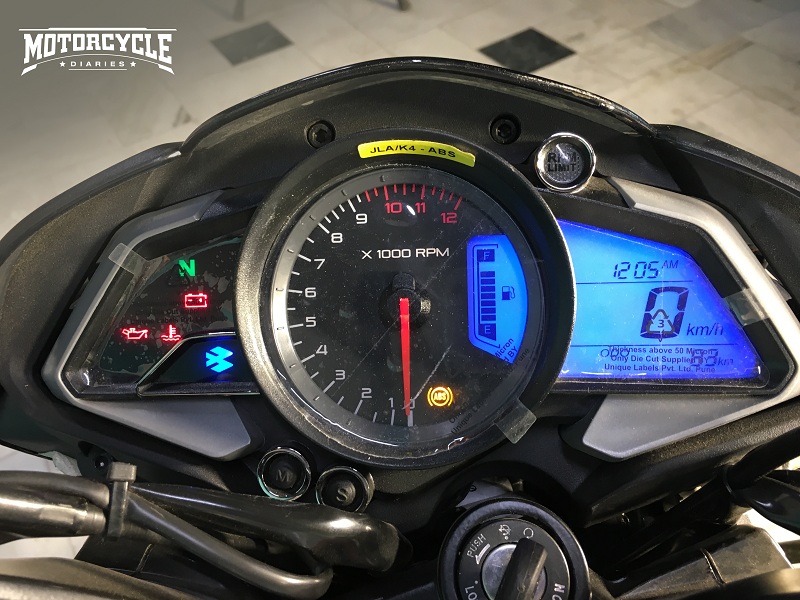 If we speak about the spare parts, they are easy to find and cheaper to replace. I would say that the braking performance, which was already good now became even better, all thanks to the Anti-lock Braking System. Pulsar NS 200 ABS can be your choice if you want a fun loving performance motorcycle which is feature packed and affordable. 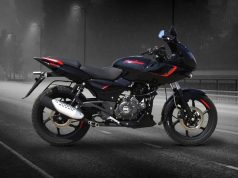 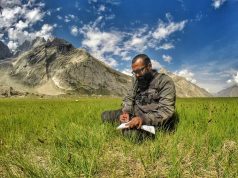 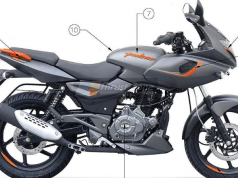 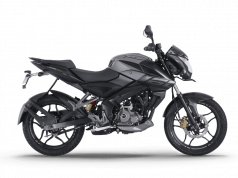 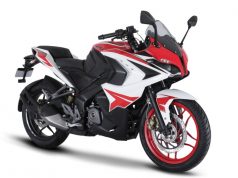 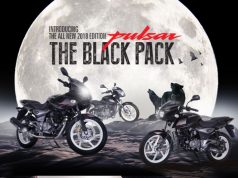 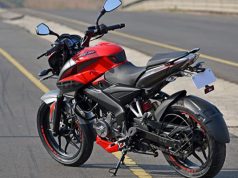