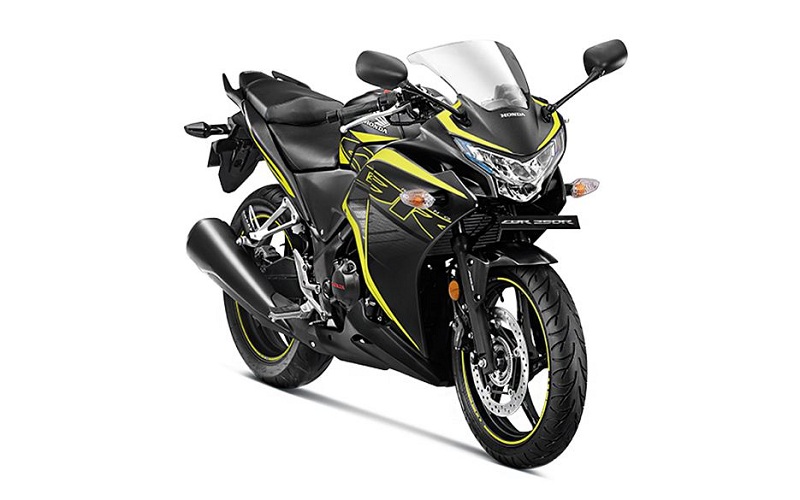 Since the safety norms were enforced in the two-wheeler industry in April 2019, the sales of CBR 250R fell to a third of what is was selling. This is a major reason why there is a huge volume difference in the month of April and May 2019. The price difference between non-ABS and ABS variant was huge at Rs 30,000 and hence, buyers preferred the base variant as it offered some value. 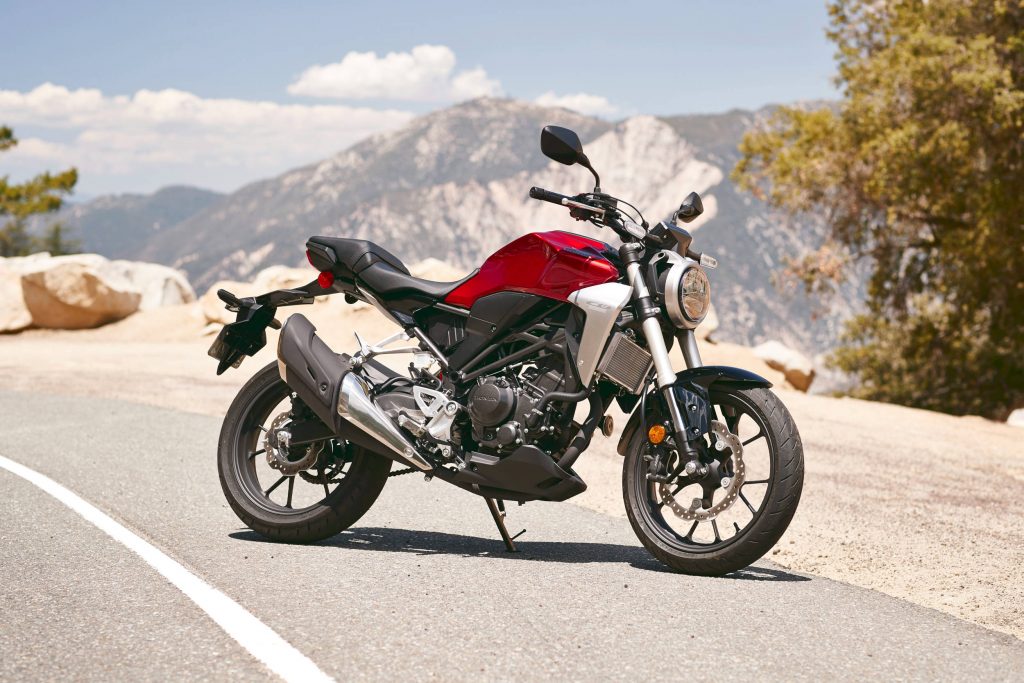 Not only this but with the launch of more premium and powerful CB300R, the sales dip effect was serious. Despite being priced at a very high premium due to CKD route and nearly no localisation, the Honda CB300R is persistently posting number north of 60 units. The naked 300cc bike could do even better if pricing was kept under Rs 2 lakh mark.

It is not known yet what Honda has in Mind regarding the CNR 250R for the Indian market. If we believe what Honda said earlier that it will discontinue all the underperforming models before BS6 emission norms kick in, then it is pretty clear that once Honda clear all its 250cc stock, the sports tourer will be discontinued for good.

Honda, however, will upgrade the CB300R to BS6 norms to continue offering the Neo-retro naked bike in the Indian market. Looking in the international market, Honda sells CBR 300R as well as CBR 250R which outputs 29bhp of power instead of 26bhp which is on sale in India. We can hope that Honda will launch an aggressively priced sports bike with a BS6 engine as the Japanese giant has plans to expand its Big Wing dealerships. 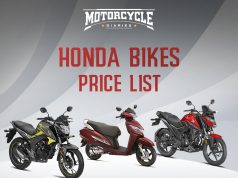 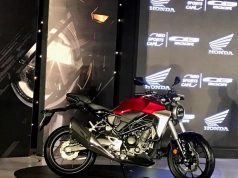 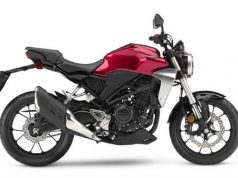 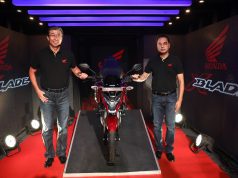 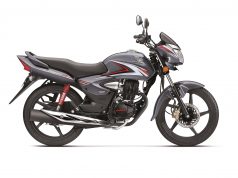