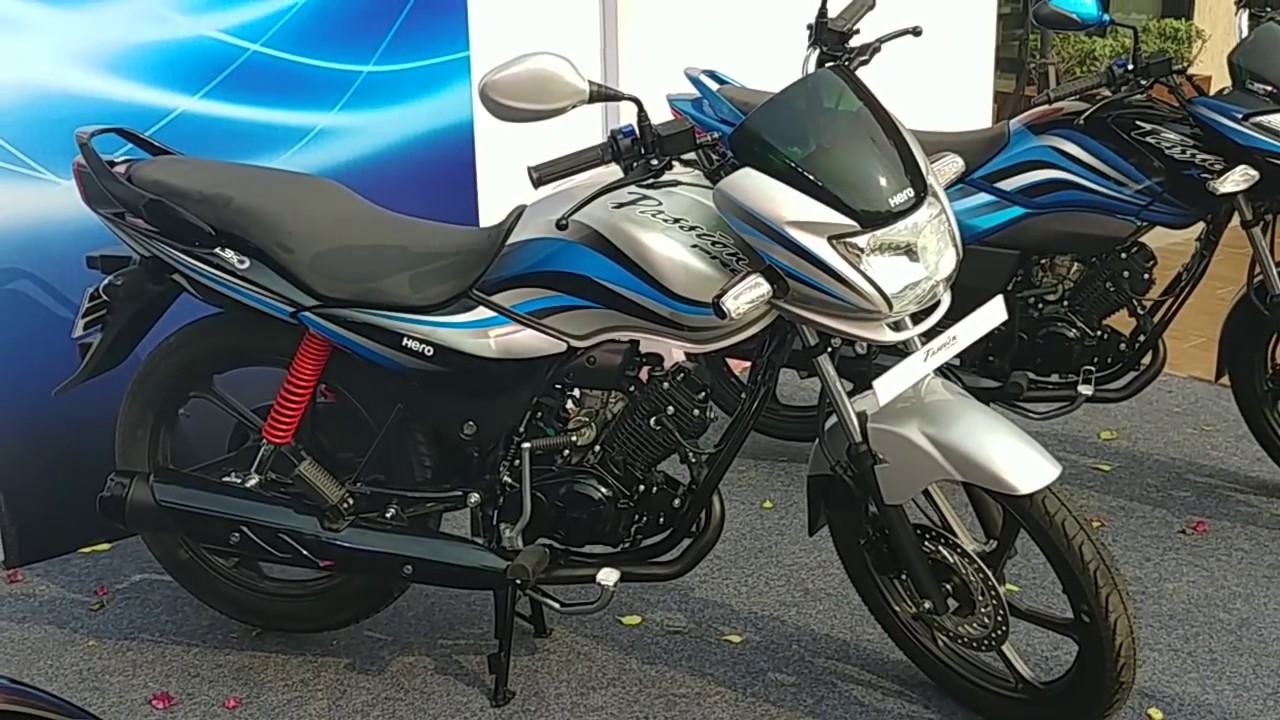 Hero MotoCorp revamped a chunk of its commuter motorcycle portfolio by launching the new Passion Pro and Passion XPro in India. The 2018 Hero Passion Pro has been priced at Rs 53,189, while the Passion XPro will retail for Rs 54,189. The two new motorcycles will play an important role in maintaining Hero’s domination in the 100-110cc segment where it commands over 75 percent of the market share. Though the Hero Splendor has ever been the best selling commuter bike for Hero, the Passion has also done a respectable job with earnings of over 15.7 million components. The Hero Passion has ever been a stylish option to the Hero Splendor, which motif is continued from the new motorcycle also. Additionally, it comes with a digital-analog tool console rather than the analogue device as noticed on its predecessor, together with side stand index. Gone is the ‘sloper’ 97cc engine as seen on the old bicycle, as the newest Fire Pro today comes with a 109cc air-cooled single-cylinder motor — sourced out of the brand new Splendor iSmart 110 — which produces 9.3hp and 9Nm of torque. The brand new 110cc bike was outfitted with Hero’s i3S (Idle-Stop-Start System) technology which assists in raising the fuel efficiency of their bike. It is available in five color schemes — sports crimson, black monotone, induce silver, heavy gray metallic and suspend blue metallic. The brand new Fire Pro is offered in two versions — drum brakes on both ends or using an optional disk brake in the front. The Hero Fire XPro is not a new name in the organization’s portfolio since it had initially headquartered in 2012, but it never was able to attain the sales success of its allies. Hero stopped the bike since it was powered by a Honda-sourced 110cc engine by the Dream collection. The 2018 Hero Passion XPro relies on the brand new Fire Guru but has sharper and sportier styling, such as a LED tail-light. Other details such as the framework, brakes, engine, and suspension have been shared using all the new Fire Guru.