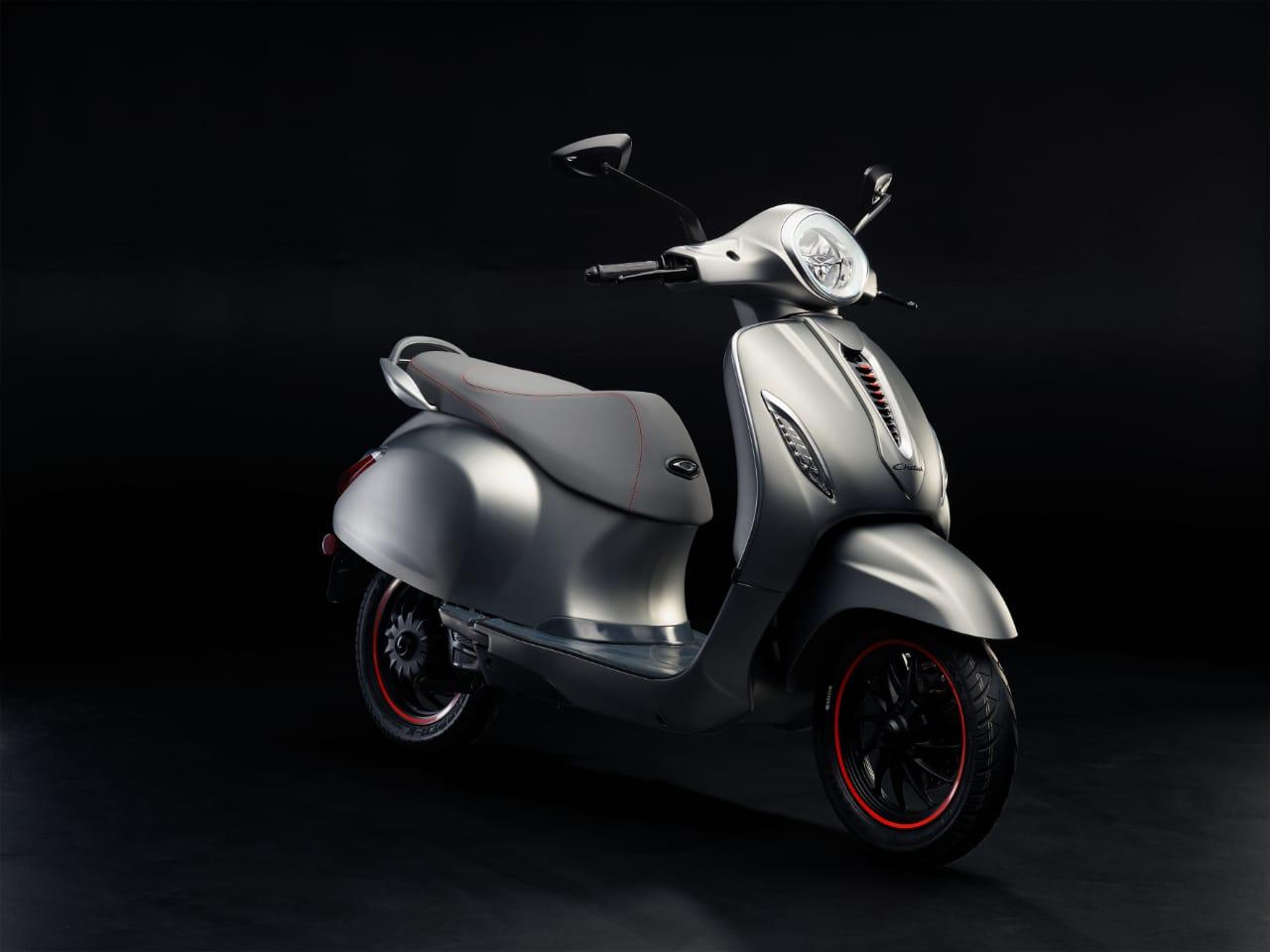 Bajaj Chetak is the first electric scooter from a mainstream manufacturer in the country.

India’s largest motorcycle exporter, Bajaj Auto has not unveiled its first-ever production-spec electric scooter, Chetak. The Bajaj Chetak electric scooter is named after the iconic family scooter that India rode for decades. It’s been 14 years since Bajaj stopped the production of the Chetak brand in India as people moved towards the motorcycles.

Bajaj Chetak resembles the Yamaha Fascino as well as Piaggio Vespa classic scooters. However, the Chetak looks phenomenal with its unique LED DRLs and cantilever seat which sits two. The body of electric Chetak is made up of complete Metal unlike scooters in the market which has fiberglass or plastic panels. 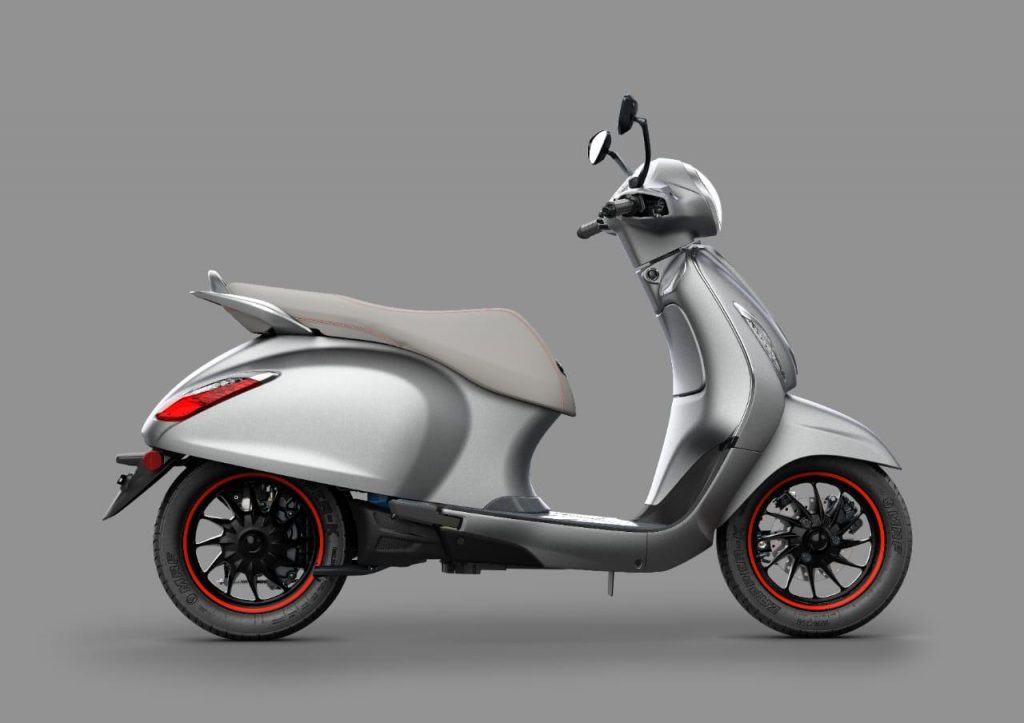 Bajaj hasn’t revealed the complete specification of the Chetak other than the fact that swingarm-mounted electric motor puts out 4kW of max power. There are two riding modes on the Chetak – Eco, and Sport. The lithium-ion battery pack is IP67 certified and is dust and waterproof for peace of mind. No warranty information is revealed either. A full battery range is claimed to last for about 95 km which is good for city commuting.

The battery pack can be charged via any 5-15 Ampere household socket and there is no provision for the DC fast charging. This means you have to wait about 5 hours to charge the scooter completely. Bajaj will also offer a charging station for the electric Chetak at a nominal price. 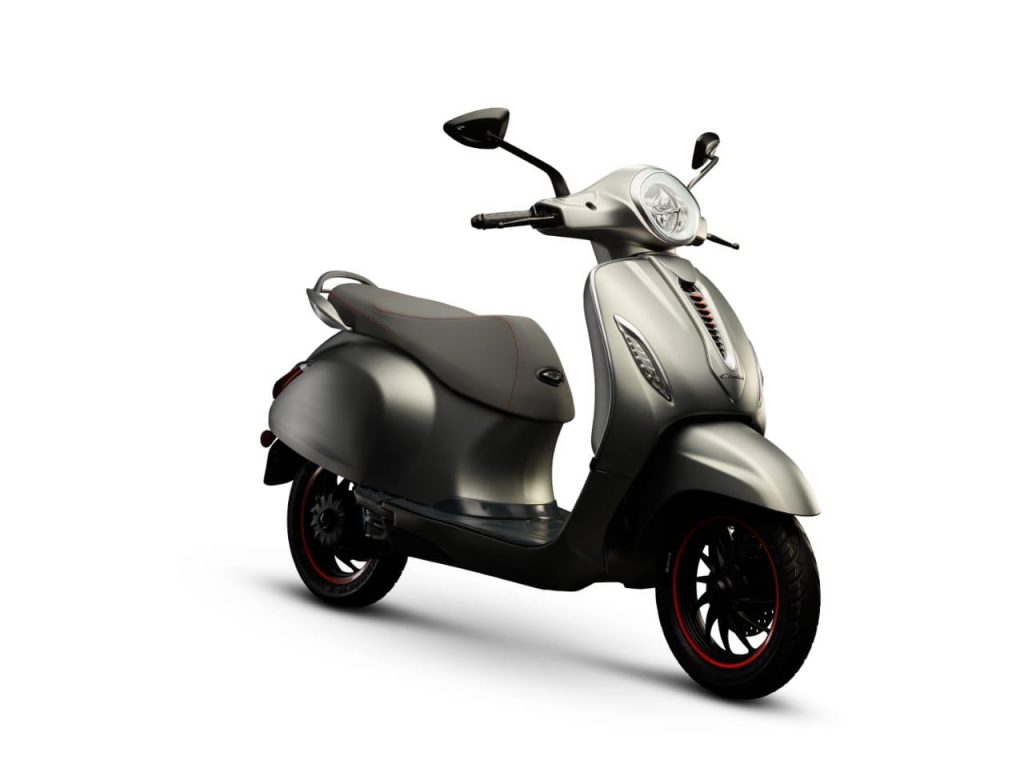 The round fully-digital instrument cluster will provide all the information needed along with a host of connectivity features. There will be a smartphone app through which you can access the ride log and other metrics on the go.

Speaking about the price, Rajiv Bajaj says that the Chetak will not be priced in the region of Rs 1.5 lakh mark. We can make out that Bajaj Chetak electric will carry a price tag of around Rs 1.2 lakh ex-showroom or less. The company will launch its first electric scooter in January 2020 in the Pune launch event. You will be able to book the Chetak through any existing Bajaj dealership across the country. The bookings and deliveries will start to post that. 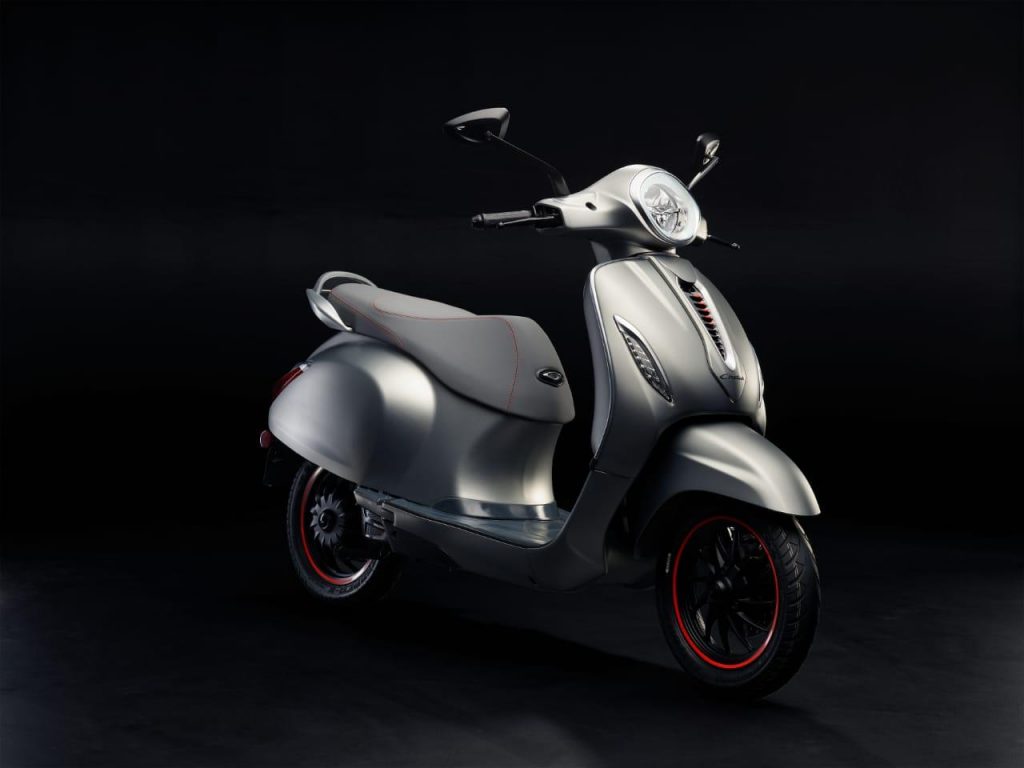 Along with the launch of Chetak, Bajaj also kicked off the Urbanite brand under which all its electric two-wheelers will reside. Under the Urbanite brand, Chetak electric Yatra has been kicked off. In this, 20 Chetak riders will ride across the North and Western part of the country for about 3000 km and end the ride in Pune. 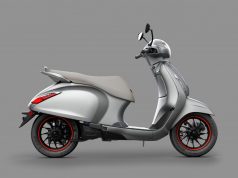 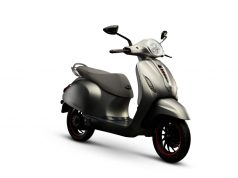 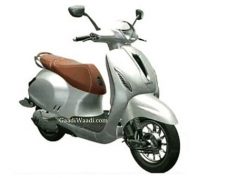 Bajaj Electric Scooter is in the pipeline, launch soon