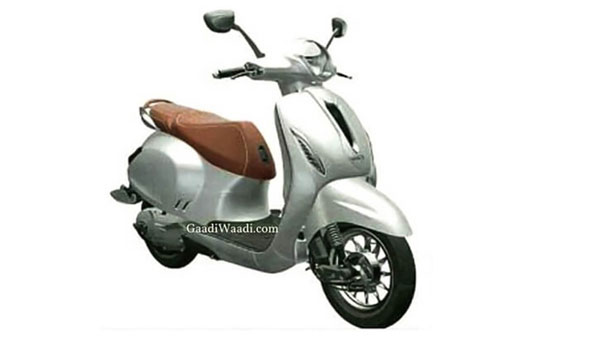 Bajaj is working on an electric scooter, will launch in 2020

Recently Bajaj has confirmed that they are planning to launch an electric scooter in India. According to the company upcoming electric vehicles will be India’s answer to Tesla‘s electric cars. Rajiv Bajaj has announced that he is working on the idea to make Bajaj equivalent to Tesla in two-wheeler industry.

Bajaj has announced itself as “The World’s Favourite Indian.” And at a recent event in New Delhi, which was attended by Amitabh Kant, CEO, NITI Aayog and Rajiv Bajaj, MD, Bajaj Auto, the company also said that there is work in the pipeline for an electric scooter.

Back in 2017, the company revealed that they are working on a new brand within the company called Urbanite. The Urbanite brand will focus on electric vehicles. Bajaj is not the first Indian company to show interest in electric vehicle space, however, most electric scooters on sale in the country are performing poorly in terms of sales. The new entrants in the Electric vehicle space like Ather, Twenty-Two motors and others still have a long way to go towards establishing their brand.

From upcoming Urbanite electric scooter, we can expect a range of 100 Km from a single charge. We expect a top speed of 60-65 kmph which will work fine for an electric scooter. We would love to see a full digital display providing essential information to the rider. Exact battery level and leftover range will help riders to not to get stranded due to complete discharge.

If Pulsar maker launches an electric scooter, they also have to set up robust fast-charging stations in most metro cities. Launching a top of the line premium electric scooter will certainly not help. The reason can be seen in the price of Ather scooters. 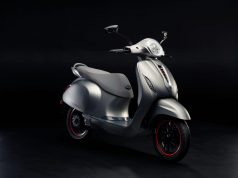 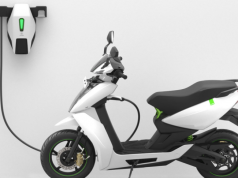