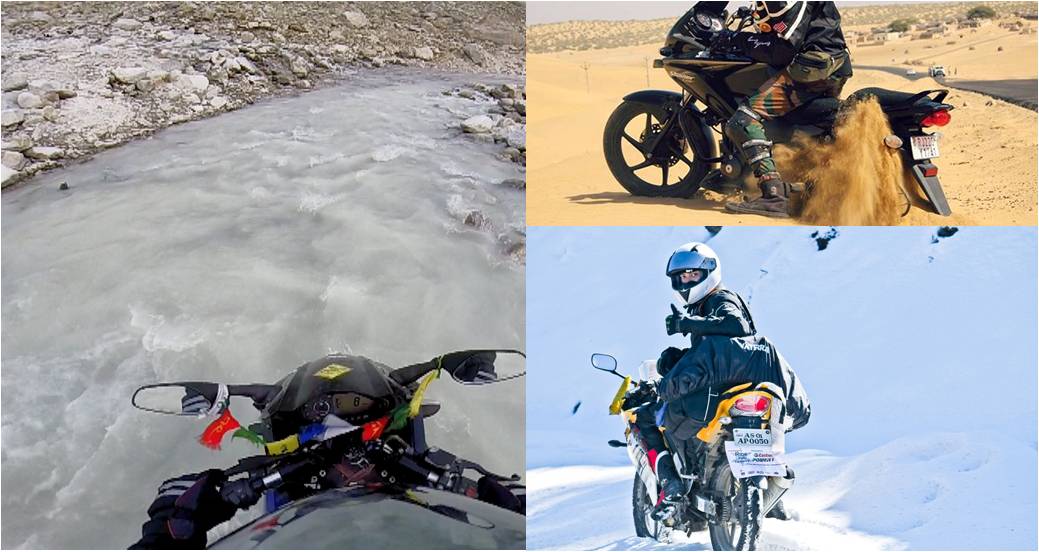 It’s a divine experience when we choose to travel to not much seen places and confront nature so close. One explored on motorcycle is automatically close to our hearts. We are vulnerable, stunned, happy, excited and scared. A deeper desire to test our limits, hidden courage and patience. Below are seven toughest terrain in India for motorcyclist as far as I know. Undoubtedly, these are on every motorcyclists bucket list to go crazily adventurous.

It is in the Himalayas on the border between India and Tibet. It appears to be the highest vehicle-accessible pass in the world, 18,192 ft. Mana Pass was an ancient trade route between Uttarakhand and Tibet. On April 29, 1954, China and India signed an agreement granting pilgrims and indigenous travelers the right to travel between the two countries through Mana Pass.

It is known to be “World’s Most Deadliest road”. This route is between Kishtwar (Jammu & Kashmir) and Khillar (Himachal Pradesh). Roads are extremely narrow with 1000 feet depth that ends to the river Chenab on one side and mountain hanging on other side. This region is extremely prone to landslides.

Sach Pass is a mountain pass at 14,500 ft. in Chamba District, Himachal Pradesh. It is the shortest route from Chamba to the Killar (170 km). The roads are narrow and treacherous. It’s quite popular among motorcyclists and trekkers. And you will find this name on every adventure enthusiast’s bucket list.

Zoji La is at 11,575 ft height. It’s on the Indian National Highway 1D located in Kashmir between Srinagar and Leh. Quite famous among motorcyclist. It is at great height and is consider second highest motorable road after Fotu La.

Se La is in Tawang District of Arunachal pradesh at 13,700 ft height. It is the main road that connects Tawang with rest of the India. The pass has hardly any vegetation and is usually snow-covered to some extent all through the year. During winter, temperature in the pass can go down to −10 degrees. Probably this is one of the reason why this place entice all the motorcyclist.

In Himalayas, Nathu La connects Sikkim with China’s Tibet Autonomous Region at a height of 14,140ft. It forms a part of an offshoot of the ancient Silk Road. Only citizens of India can visit the pass, and then only after obtaining a permit in Gangtok. Nathu La has moderately shallow, excessively drained, coarse, and loamy soil with higher rates of landslides. Well, this tells all why Nathu La attracts us all, where we would get to face all our fear together.

Border town in the Thar Desert in the western part of Jaisalmer district. It is very close to the border with Pakistan and is most notable as the location of the Battle of Longewala during the Indo-Pakistani War of 1971. The sand dunes and sandy roads make it one tough nut to crack. Motorcycles struggle and so do motorcyclist with added weather conditions. 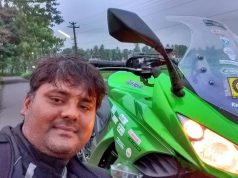 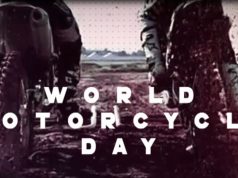 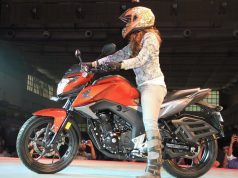