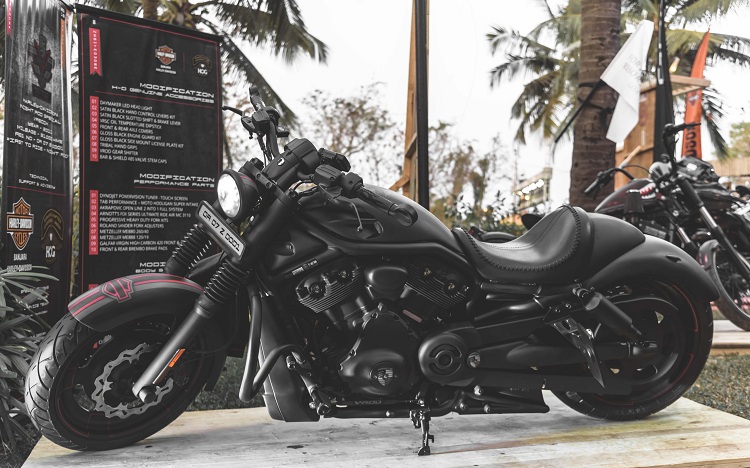 The Indian arm of iconic American cruiser brand, Harley-Davidson India concluded 7th annual India HOG Rally in Goa. The event was organized on 1st and 2nd February 2019, marking a bigger celebration of 10 successful years of Harley Davidson in India. The cruiser maker did pioneer the motorcycling culture in India. 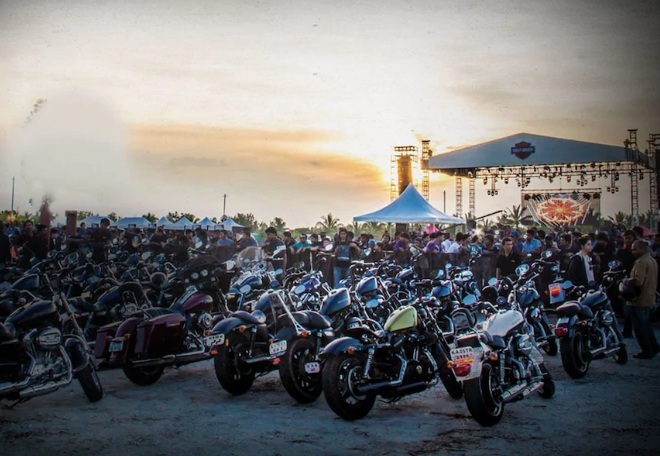 On the eve of completing 10 years journey in India, a total of 31 chapters from across the country constituting more than 2000 HOG members rode into the state of Goa for the most popular motorcycling event of the year. The event ran for two days, and in those days, Harley-Davidson organized exhilarating activities, performances and award distribution ceremonies.

First Day of the 7th India HOG Rally kick-started the power-packed celebration with riders coming in from all over the country, striking musical performances by Gary Lawyer and Fiddlers Green followed by awards distribution night ended the day on a high note. The second day of the 7th India HOG Rally gave Harley riders countless reasons to celebrate with the energetic awards distribution ceremony where riders and chapter managers were recognized and felicitated.

Also Read: Stressed up? Ride a Motorcycle to kill your stress

On this occasion, Sajeev Rajasekharan, Managing Director, Harley-Davidson India, said, “Harley-Davidson’s commitment to driving the sport of Motorcycling in the country is stronger than ever. India HOG Rally has witnessed the enthusiastic participation from our customers across India. We will continue to explore ways to open up this unique experience to consumers to celebrate the camaraderie among the riders celebrating their passion for motorcycling and love for Harley-Davidson.”

An annual tradition of custom motorcycle contest was also held at India HOG Rally which became a mainstay in the motorcycling events. This tradition attracted a large number of customized motorcycles from all over the country. The custom king winner award had gone to a uniquely designed Harley Davidson Night Rod Special by Roy Chacko from Hyderabad. Not to mention, the Nine Bridges Chapter, Ahmedabad received the honor of being awarded the Chapter of the Year. 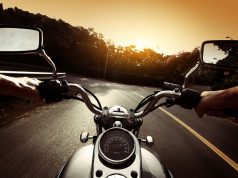 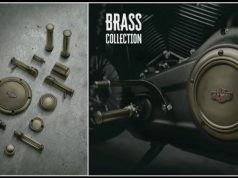 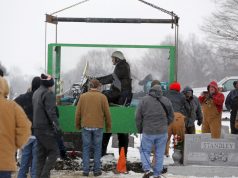 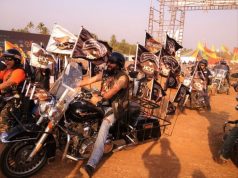 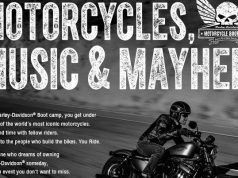