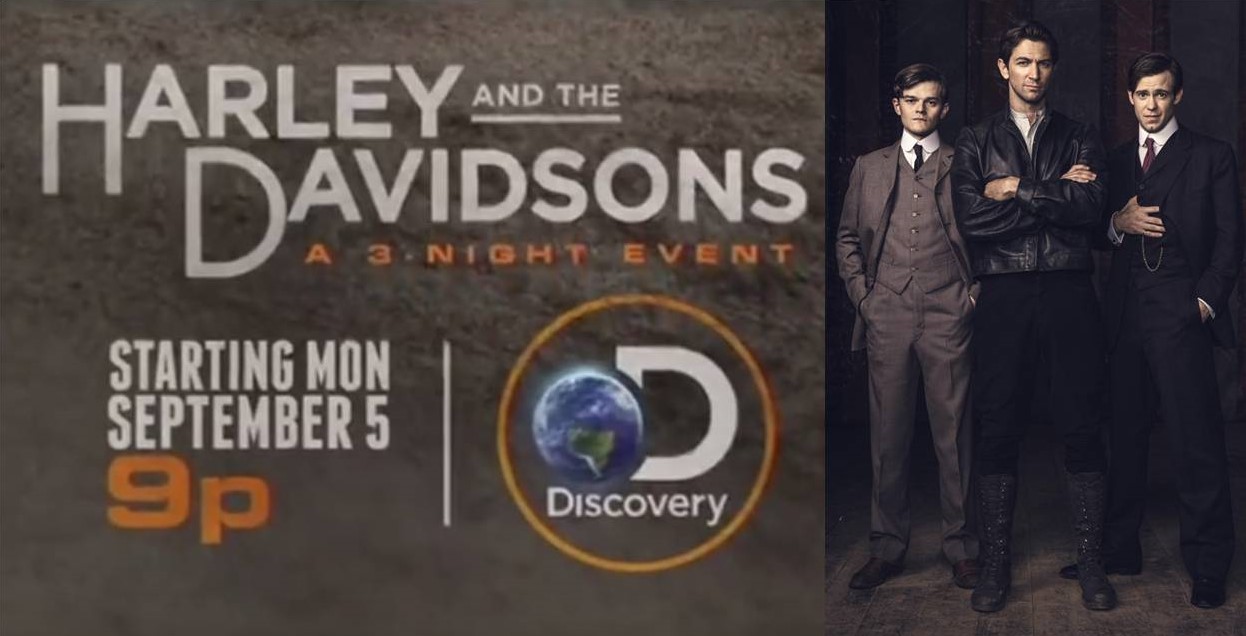 Hope you are not missing out this one, three days miniseries on Discovery: Harley and the Davidsons, premiered on 5th September with its two hour installment on each day.

It’s a story of passion to create a magnificent machine with no limitations put to both engineering and personal thought process. It’s a story about financial and physical risk. This story is a tale of how America’s most iconic motorcycle brand came into existence and their 100 year of journey.

It tells the story of how brothers Bill and Arthur Harley with their friend Walter Davidson launched the budding enterprise with immense pain, ruthlessness and risk. Together these three young men dedicated all their time and energy by risking their lives and livelihood to ensure the survival of this company. Each of them went through different obstacles but motorcycle united their dream and passion.

You will be happy seeing the star cast of the series, as everyone fits ideally into their character: Robert Aramayo as Bill Harley, Michael Huisman as Walter Davidson and Bug Hall as Arthur Davidson.

They represented the character like no one else could have. Their attitude, soul and spark all fitted well. Night 1 ends with a Motordrome race which is considered as most dangerous and unpredictable race. Without spoiling it for you guys, I am not going to narrate further story and suspense to it though everyone of us already know it pretty well. Today is the last day of the series. Started on September 5th in the US on Discovery Channel at 9pm-11pm ET/PT. There’s no news on international air dates yet, but we’re certain about it’s telecast news across Discovery’s network of channels round the globe.

Lets all of us watch the trailer and share our feedback and excitement for this miniseries. 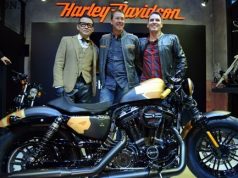