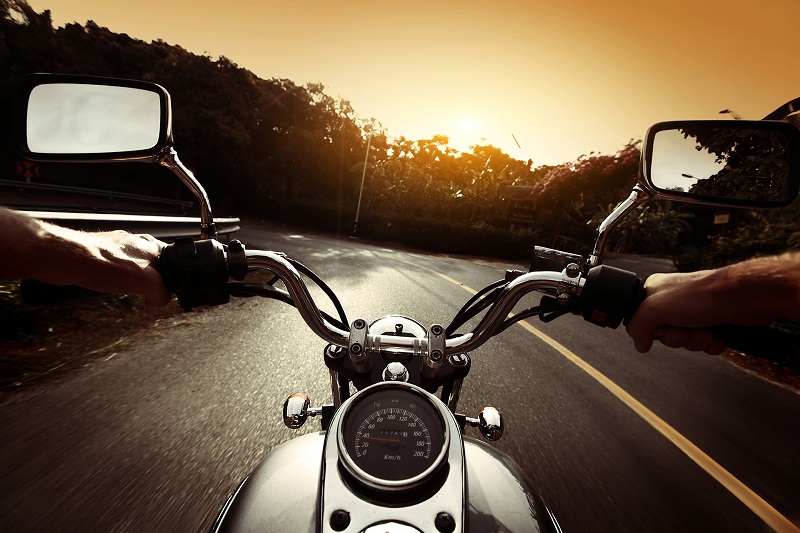 Take your Motorcycle and ride on a road to Happiness

Motorcyclist always claimed that they ride bikes to bust stress. Non-riders didn’t believe it and considered those riders just boasting about their overpriced motorcycles. However things have changed, now a new study has been published proving that riding motorcycles indeed are stress busting and adrenaline pumping. 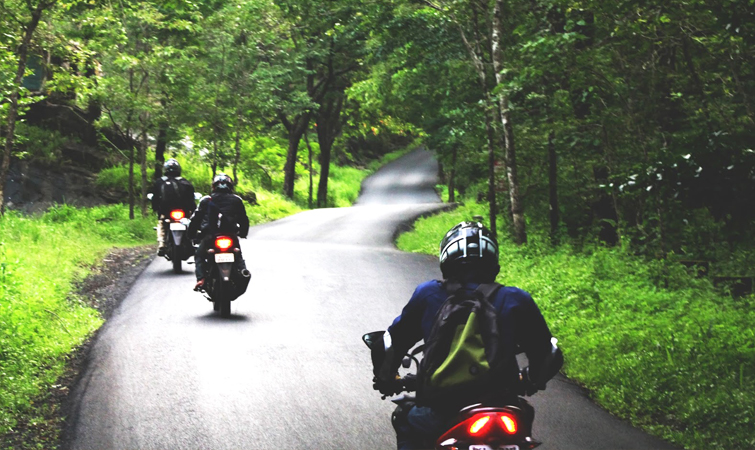 A team of three researchers from UCLA‘s Semel Institute for Neuroscience and Human Behavior yielded scientific evidence which revealed many physical and mental benefits of motorcycle riding. The research, which was funded by Harley-Davidson, found out that motorcycling increased metric of focus and attention and on the other hand decreased levels of cortisol, a hormone resulted due to stress. 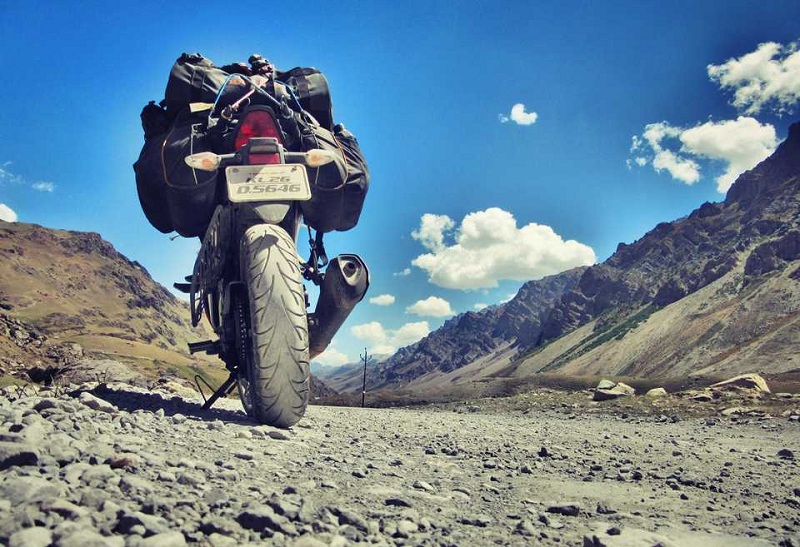 Fifty experienced riders were called for the study. All the riders were strapped with a mobile electroencephalogram (EEG) through a cap-like device which has a number of electrodes that detect brain’s electrical activity. Riders were asked to drive cars and then to rest for recording brain activity. Later, these riders were made to ride bikes to record the changes.

The result of the research says that riding a motorcycle reduces stress hormone by 28%. If a rider rides a motorcycle for about 20 minutes, his heart rate increases by 11% and adrenaline by 27%. These changes are similar to light exercise.

Also Read: Here’s your chance to learn off-roading with Ducati 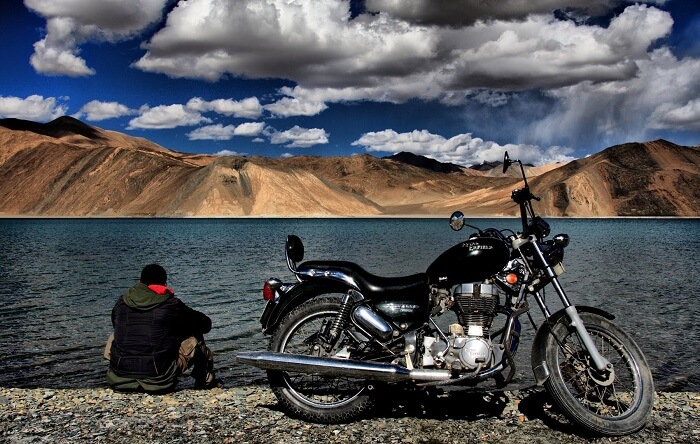 The focus is increased to an extent which is similar to that of meditating person. The changes brain activity also suggested an increase in alertness by the same level as drinking a cup of coffee.

“While scientists have long studied the relationship of brain and hormone responses to attention and stress, doing so in real-life conditions such as these is rare,” explained UCLA Professor and senior team member, Dr. Mark Cohen. “No lab experiment can duplicate the feelings that a motorcyclist would have on the open road.” 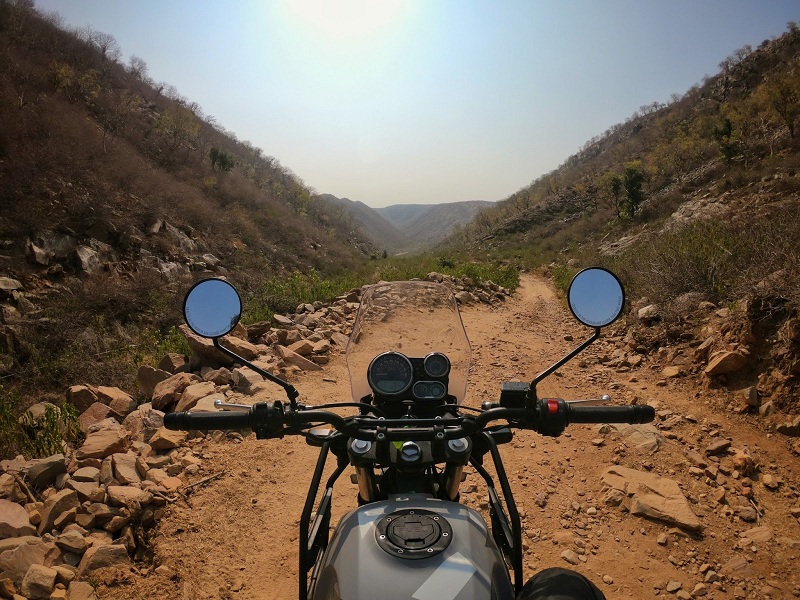 “The differences in participants’ neurological and physiological responses between riding and other measured activities were quite pronounced,” continued Dr. Vaughn. “This could be significant for mitigating everyday stresses.”

Done reading? Go, take your motorcycle for a ride. You can say its healthy now.