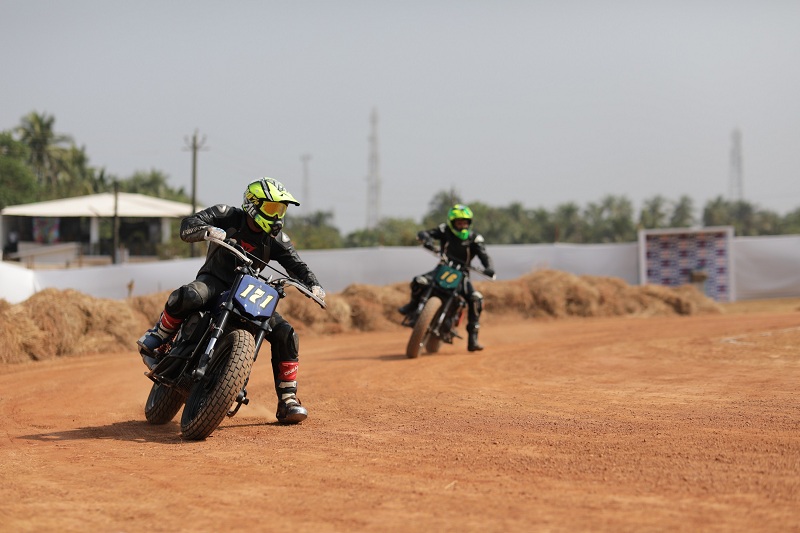 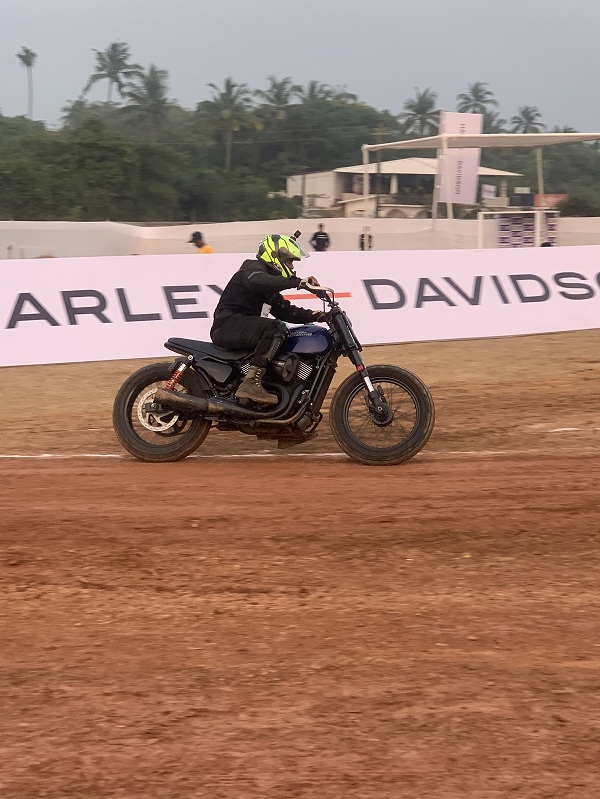 Flat track racing is a type of motorcycle racing where riders compete on an oval dirt track without front brakes. Riders rely on their skills to slide into fast corners on a custom made motorcycle called Flat Tracker.

In the event, Harley-Davidson opened registration for 150 slots and received 500 entries. Street Rod 750 was customised into a Flat Tracker by Rajputana Customs for the event. Each rider was given 4 laps around the dirt track for flat tracking. Of the 150, only top 10 riders with best lap timing were called for a second round. In the second round, Sanjay Kumar took the trophy with Abrar Bin Ayub and Dev Venkatesh followed 2nd and 3rd position. 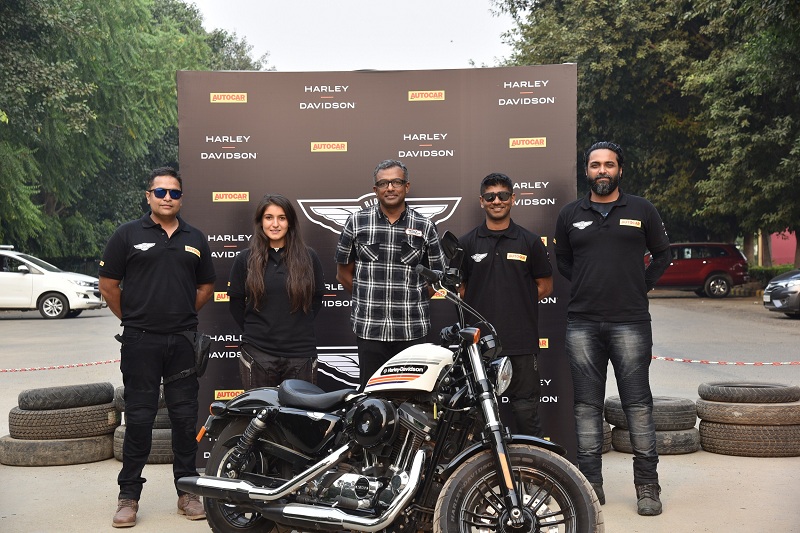 Along with the Flat Tracking event, the American company also launched the global Harley-Davidson riding Academy for the first time in India which is tuned for Indian market conditions. The riding academy will offer skilled riding course through its 32 dealerships across the country in the year 2020. In the riding course, expert instructors will impart their knowledge and skills on handling and riding Harley Davidson motorcycles both theoretically and practically. The very first riding course session will be held in Mumbai on 14th December 2019. 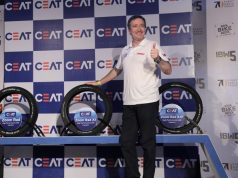 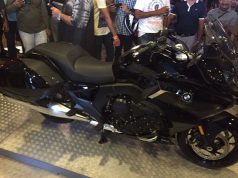 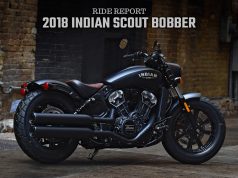 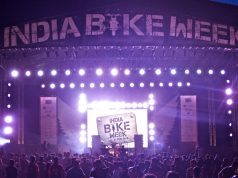 India Bike Week 2017: 5th Edition IBW Will Be Held At Vagator In Goa