After KTM-Bajaj partnership, there is another collaboration of two major brands which will set new records in 2016. Yes, you heard it right. TVS and BMW are working together to manufacture and trade motorbikes with low capacity engines under 500 cc. As per the announcements, three different motorbikes will be launched in the allaince between the two brands.

Why this will be one of the leading partnership?

Both the brands collaborated with each other to take the maximum advantage of their strenghts. TVS is well known for being the second largest two-wheeler export manufacturer from India and also for being a high quality manufacturer that will decrease the manufacture cost of BMW-TVS bikes. On the other hand BMW is known for its high technology, engineering and designs which will privilege customers in India and other parts of the world to own bikes designed and enginnered by BMW at low cost.

The reports indicates that the partners will be launching three bikes in the catogories: Roadster, Sportsbike and Off Roader. The first motorbike G310R is expected to be launched in the upcoming Auto Expo 2016. Both are working on the second motorbike  full fledgedly, code named U69 with the same engine of G310.

According to Rushlane, BMW will take care of the R&D of the U69, while TVS will manufacture both the motorcycles at its mother plant in Hosur, near Bangalore.

Both the motorcycles are expected to be unveiled at the Auto Expo 2016. This partnership will stand out and blow the market in the upcoming years. 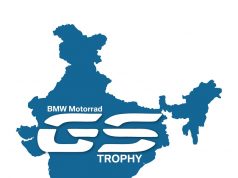 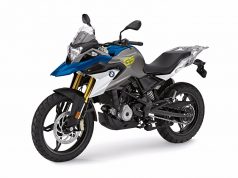 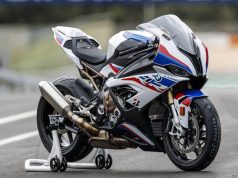 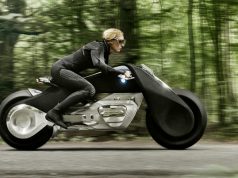