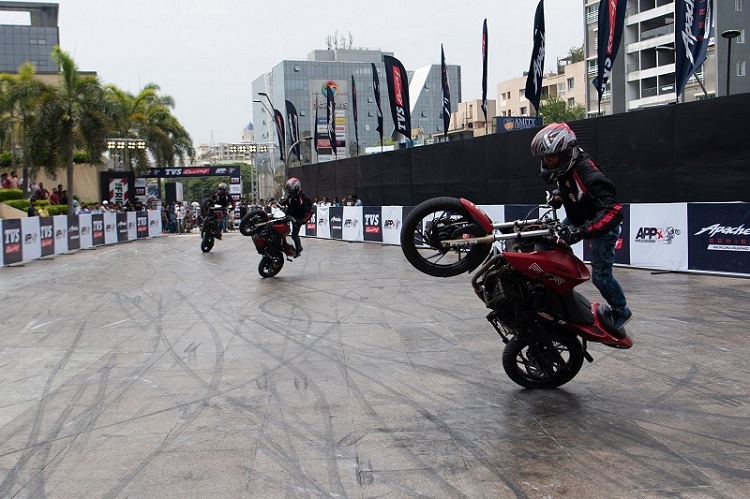 TVS Motor company entered in the Asia Book of records by performing non-stop stunt marathon for straight 6 hours. The event was held in Pune amidst heavy downpour in Seasons Mall. It is a part of Apache Pro Performance X (APPX) series. This is the property of TVS Racing which is made to show the performance prowess of the Apache series of bikes. 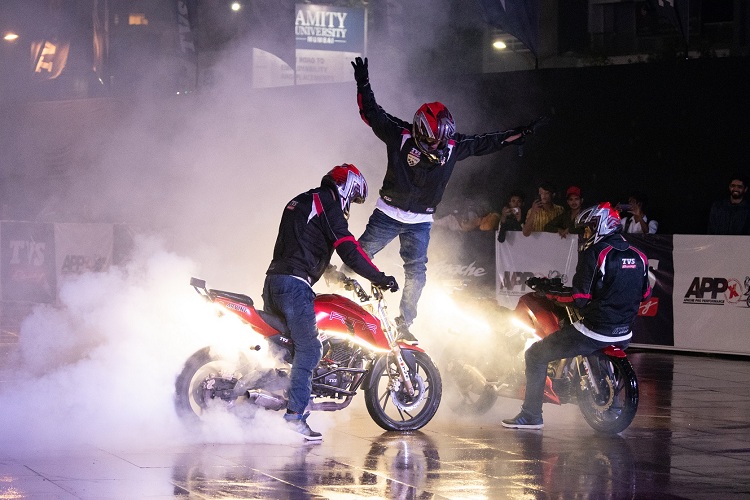 The stunts were performed by the stunt teams from Delhi, Indore, Jaipur, Bangalore, and Coimbatore. The bike used was stunt ready TVS Apache RTR 200 4V. APPX event which was attended by over 25,000 people, saw diverse stunts. Some of the stunts were – 360-degree front wheelie, synchronized flower burnout, pillion thrill-ride, suicide burnout, Jesus Christ pose. A mega bike burnout was performed towards the completion of the event which totally enthralled the audience.

This new record is actually created by APPX team by breaking their own record of 5-hour non-stop stunting in 2017. TVS Racing is looking forward for more such events which bring people closer to what TVS Apache bikes are all about, ‘Racing DNA unleashed.’ 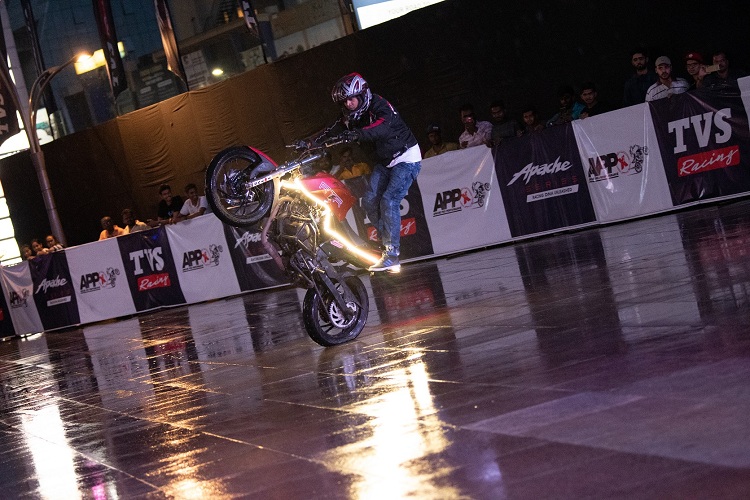 In other news, Venu Srinivasan, Chairman of TVS Motor Company
said in a press statement. “Automakers everywhere are supportive of the overall goal of introducing electric vehicles (EV) and easing consumers into electric mobility. As a result, we have been doing serious development work to ensure we can offer a mass market EV product that delivers on safety and high performance.”

Also Read: This is why Electric Vehicles will not solve India’s problems

He continued, “This is necessary to co-opt consumers into making a switch, so it’s driven by consumer willingness and, therefore, adopted easily and widely. The supporting infrastructure for charging also needs to be as robust as conventional fuel options. The auto industry globally is still a long way away from all of this, as is India.” 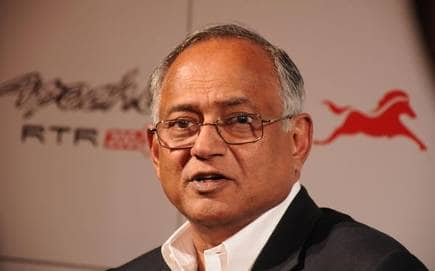 He further added. “To force an unrealistic deadline for mass adoption of electric two and three wheelers, will not just create consumer discontent. It risks derailing auto-manufacturing in India that supports 4 million jobs. We need gradual and seamless adoption of EVs to avoid such collateral damage and ensure our technology-driven disruption is positive and lasting.” 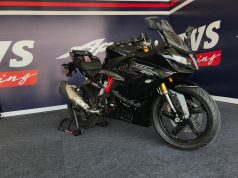 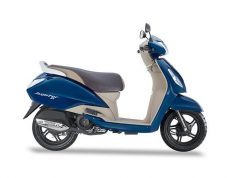 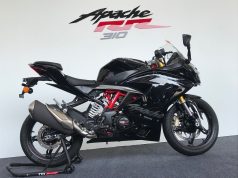 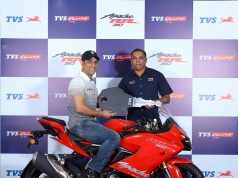 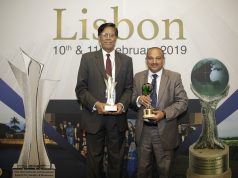 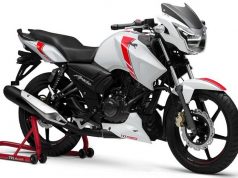