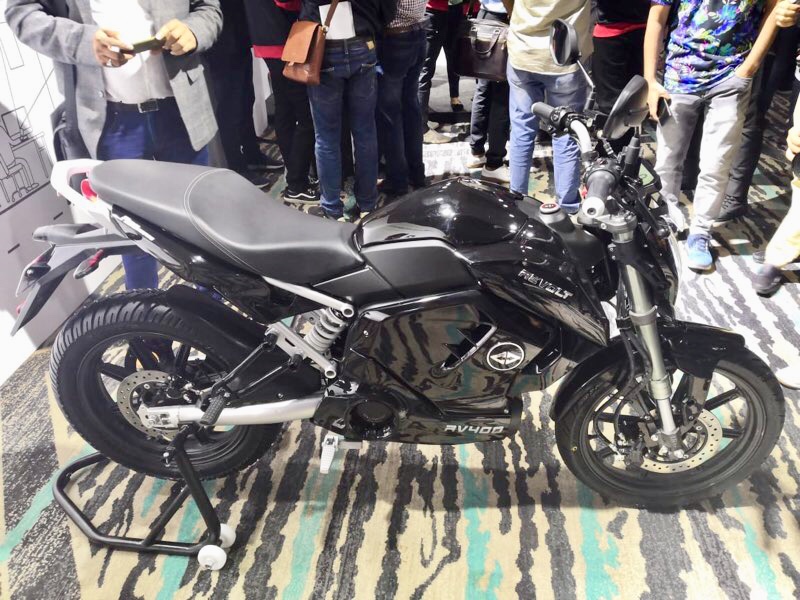 Revolt RV400 has upped the electric two-wheeler game in the country. You can get a fully charged battery delivered anywhere in the city.

Revolt Intellicorp has unveiled its first electric motorcycle in India. The Revolt RV400 is being christened as the first fully electric motorcycle to go on sale in India. Till now we were only seeing launched on electric scooter in the country, but now the scenario has changed. Tork T6X could have been the first electric bike but the Pune based company delayed the launch by two years now.

Revolt RV400 comes with 4G LTE connectivity. For this, all you need is a 4G enabled SIM card. There are Artificial Intelligence features along with Bluetooth and Cloud connectivity solutions. The company says that AI will warn rider once the battery charge level reduced to a certain level. It will also suggest nearest public charging stations for a quick replenish. 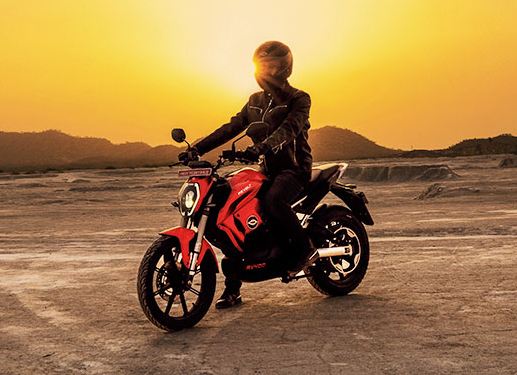 Speaking about the design, when you take a glance from a distance, you’ll find it quite similar to that of Super Soco TS electric bike. But on a closer look, RV400 is a much better-looking e-motorcycle. The fuel tank is muscular, though it could be holding a portable charger. There are side tank extensions giving the bike an aggressive look. Lighting is complete LED units.

There are air intakes at the lower front panel mainly to cool the motor. On the side, fairing are air vents to vent heated air from within the bike’s body. A single piece seat looks comfortable and will easily accommodate two. The handlebar is high mounted which translates into an upright and comfortable sitting posture.

As previously speculated, the motor is now mounted in the body. Power is transmitted to the rear tyre via a belt drive. Battery, Motor, and other specifications are not yet officially revealed by the company. Power output is not known, but we expect it to be around 4-5kW. Battery pack capacity should lie somewhere in the range of 3-4 kWh. The BLDC motor is supplied by Bosch. 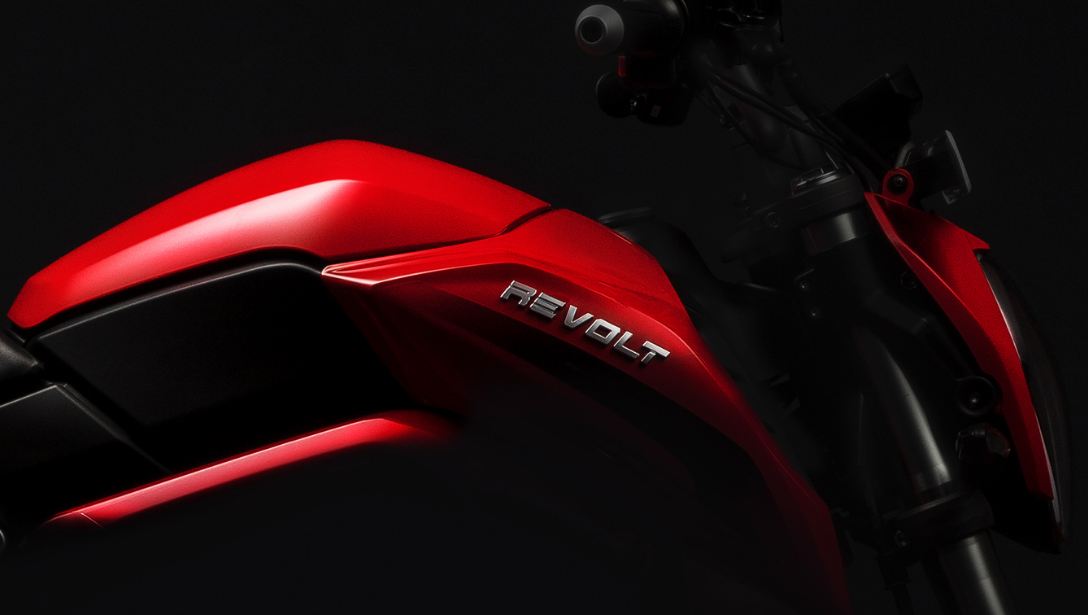 The ARAI certified range of RV400 is 156 km. As you all know ARAI tests a vehicle under strict conditions, so it is safe to consider a range of around 120 to 130 km in eco mode. Power mode would reduce the range to under 100 km. However, it’s just our expectation.

Revolt RV400 comes with a removable battery pack. So you can charge it in your room and later bring along with you. This also makes it theft proof. No battery means no fear of stealing. There is a provision for you to order a fully charged battery to your home, office, or at a restaurant or any other place.

Coming to the Revolt App, you can do a lot of things like, order fully charged battery, check real-time range and battery level, change bike’s sound, enable or disable geo-fencing and more. The RV400 gets a fully digital instrument console which provides every information you need. From speed to past trips, you can assess all you want. You also have the option to store your data on the cloud to keep it safe.

There is no idea about the kind of frame RV400 uses, however, the subframe, grail rails, and swingarm is made from aluminum alloy. RV400 is suspended via USD forks of unknown make up-front and a monoshock at the rear. Braking performance comes from disc brakes at both the ends. The front disc is pretty small, and we think it is 240 mm in diameter whereas the rear disc might be 220 mm. 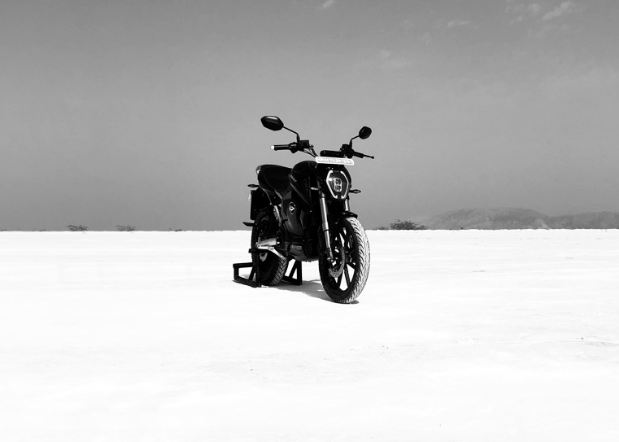 The deliveries will start in the month of July 2019. Expect the company to reveal the price of the bike before the initiation of deliveries. It is expected that the price would be somewhere around Rs 1.4 lakh ex-showroom (don’t forget RV400 uses a larger battery to provide a longer range). Revolt will initially launch the bike in Delhi followed by NCR, Pune, Bengaluru, Hyderabad, Nagpur, Ahmadabad and Chennai in the upcoming 4 months. 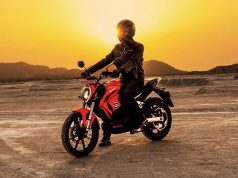 Revolt Motors started deliveries in Pune! Mumbai, Bangalore and Chennai are next 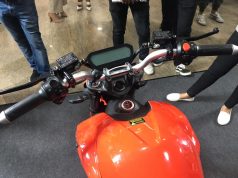 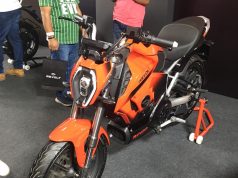 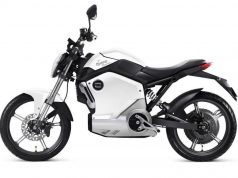