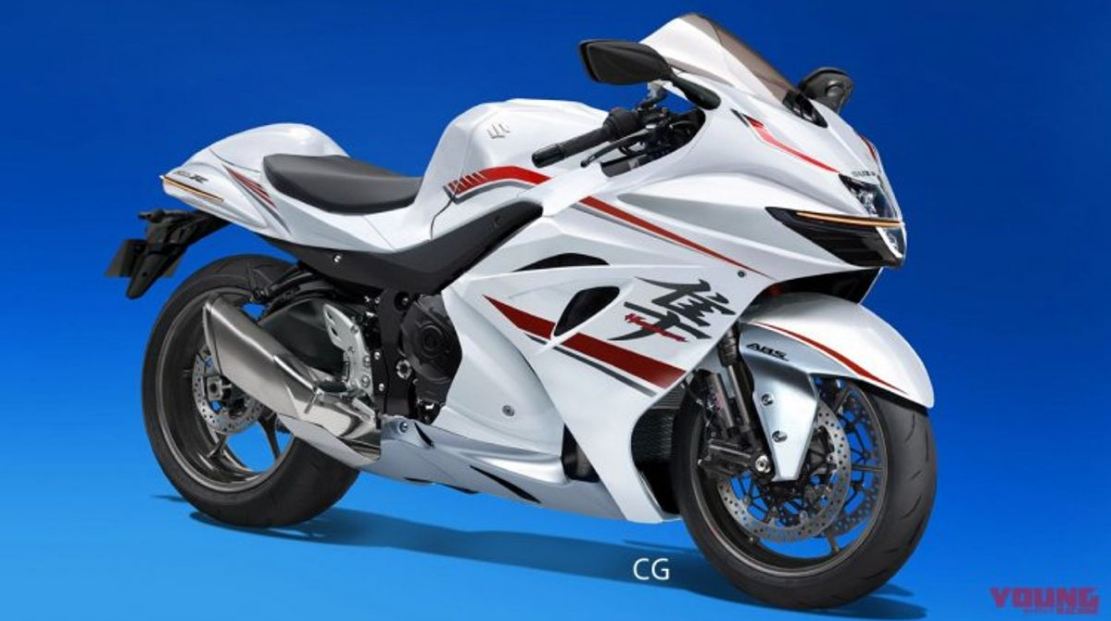 Suzuki already pulled the plug from the Hayabusa from the international market due to stricter emission norms. However, Suzuki Hayabusa is on sale in India as BS6 norms are still about 6 months away. Now Suzuki is in need to fill this gap once BS6 kicks in India. For this, the company is working towards new generation Suzuki Hayabusa, patents of which has been leaked.

The Japanese manufacturer has confirmed that they are working on the nex generation hyperbike but are at early stages of its design and development. This time around, the patent leak has shown us the position of the gear position sensor. Before the arrival of Kawasaki Ninja ZX14R, Hayabusa was touted as the fastest production motorcycle. 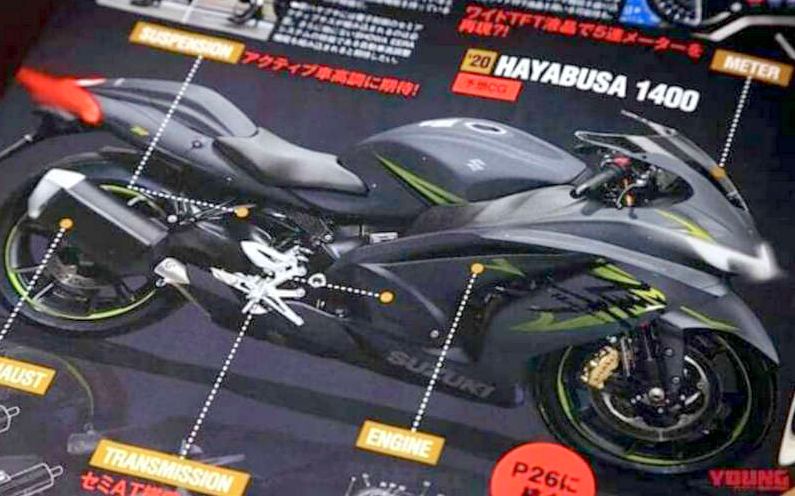 The next-generation Hayabusa to feature a lightweight alloy frame structure which will help in reducing the overall weight of the bike. This time around, the bike will sport revised USD forks at the front and revised rear suspension for better dynamics, a stiffer swingarm and slightly lower set handlebars.

Speaking about the engine, the new bike will have a 4-cylinder 1400 engine up from current 1340cc motor. It is expected that new 1400cc engine might deliver somewhere around 210bhp and more than 160Nm of twisting force. On the other hand, the present model of Hayabusa makes 197bhp and 155Nm torque which is more than enough to shoot this 270kg bike to more than 300 kmph top speed. 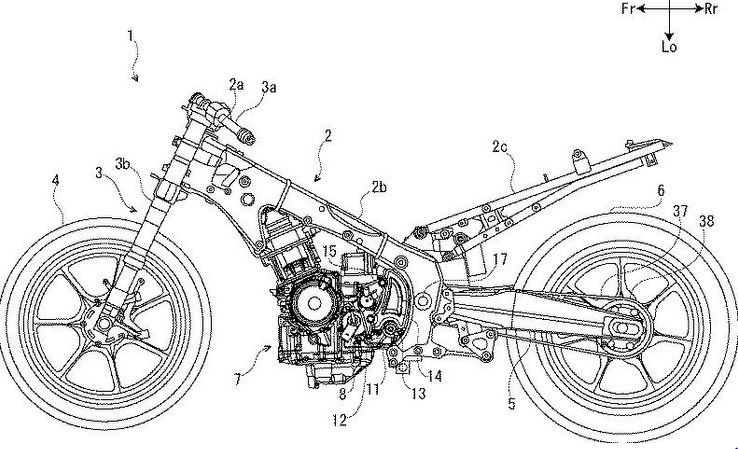 We expect Suzuki design engineers to do a complete makeover of the design and make the bike look more aggressive. The new bike will get a new electronic suite for mitigating accidental wheelies and stoppie along with cornering ABS. To perform this task, the next-gen Hayabusa must include a 6-axis IMU unit. To help the riders to tour comfortably we can expect the bike to have an onboard navigation system with full-color TFT display.

However, as an enthusiast, I want Suzuki to retain Analog Speedo and Tachometer on the next-gen bike. There will be different riding modes to deal with different riding conditions. The different engine power modes will let the rider use the bike on a lower power for city use and daily commute. 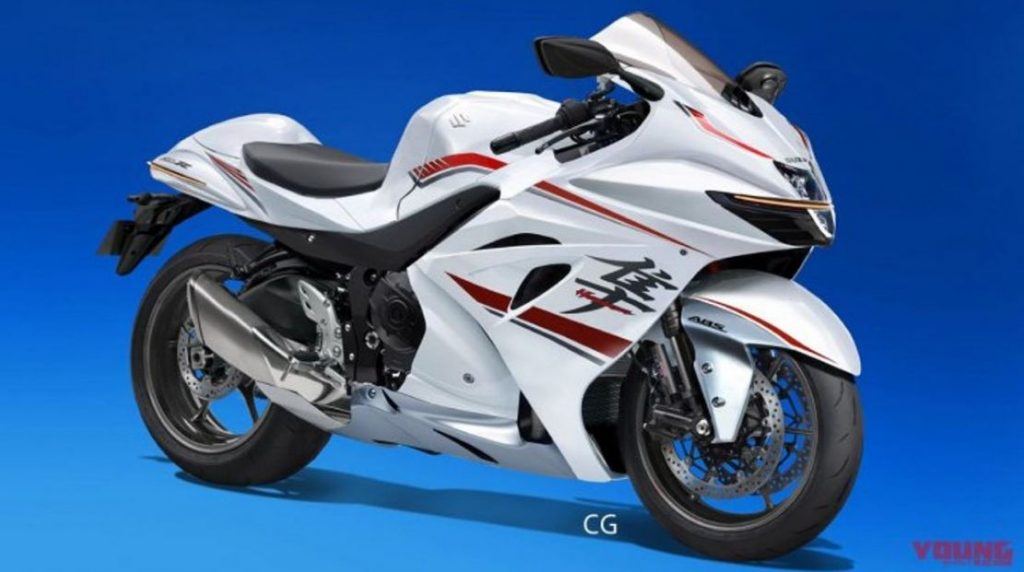 But the bad news is that the next-generation Suzuki Hayabusa is still at least two years away as the bike is still in the initial stages of development. We will let you know any further developments in this direction. 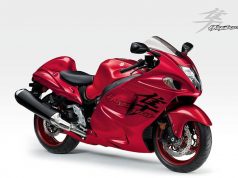 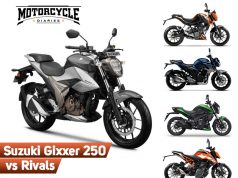 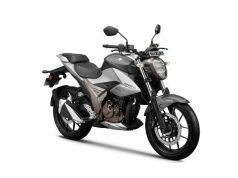 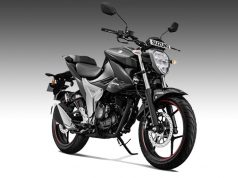 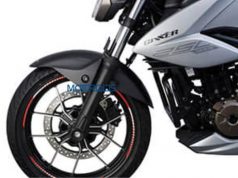 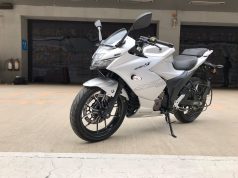 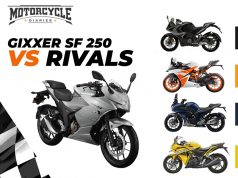 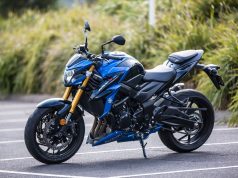