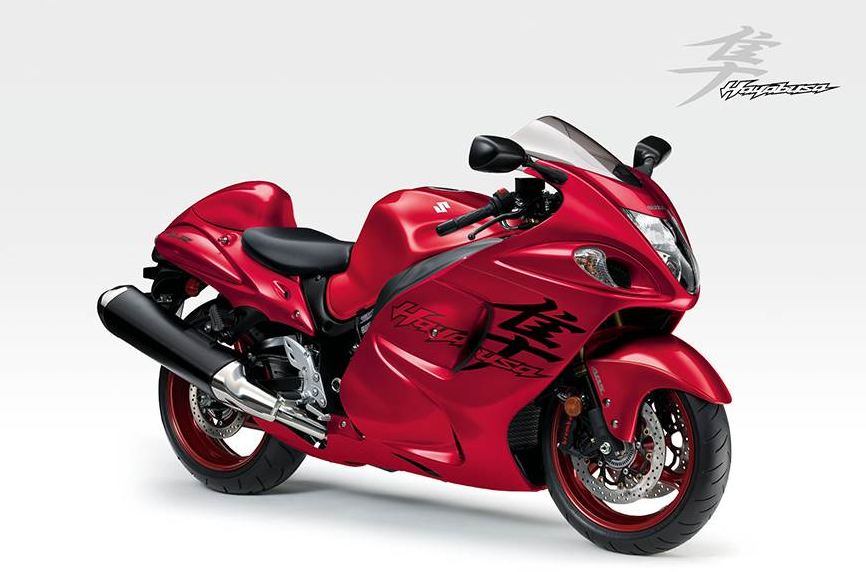 Suzuki GSX1300R or popularly known as Hayabusa has been already discontinued in most of the international markets due to failing emission tests. However, in India, the BS6 emission norms are still a few months away from enforcement so Suzuki is bringing in the last batch of BS4 Hayabusa with limited units on offer for the Indian customers for time being. The 2020 Busa is priced at Rs 13.75 lakh ex-showroom, pan India. Thus, making India only one of the few markets where the hyperbike is on sale. 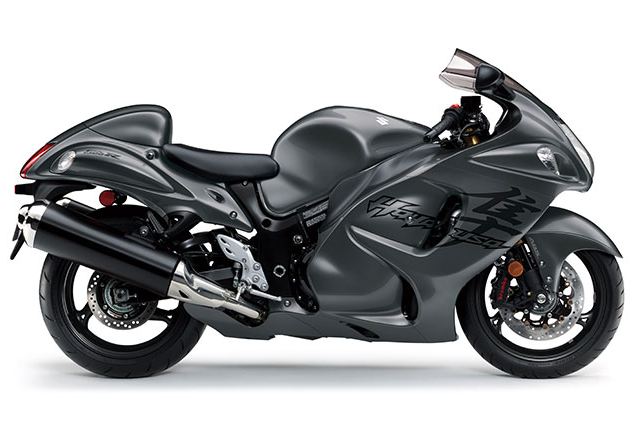 Coming to the changes, there is new colour options- Candy Daring Red and Thunder Metallic Gray plus new front brake calliper for enhanced braking power. Other than these two, the bike remains mechanically identical to the previous model.

Powering the Hayabusa is an inline-4cylinder engine displacing 1340cc. This powerplant pumps out 199 brake horsepower and 155 Newton metres of twisting force. The engine is paired to a 6-speed gearbox. Next-generation Suzuki Hayabusa will be technically advance than waiting it is today and will probably get a bigger engine pumping out more power. 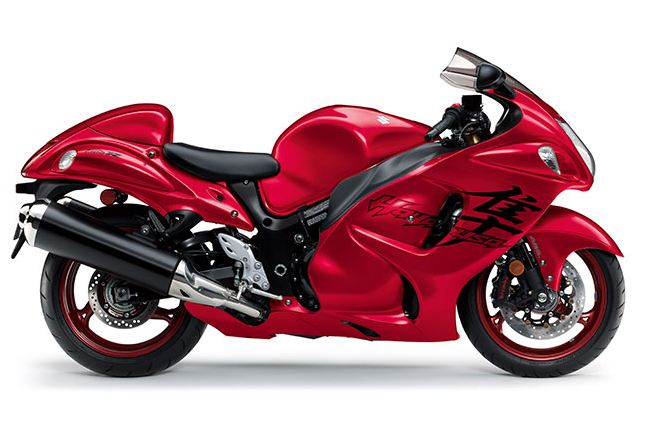 Suzuki Hayabusa weighs 268 kg wet and has a seat height of 805mm which is accessible to most riders. The ground clearance of 120mm is way too low for the Indian road conditions.

The main rival to the Hayabusa is the Kawasaki Ninja ZX14R which is priced Rs 6 lakh more than the Hayabusa at Rs 19.70 lakh ex-showroom. The reason being Suzuki is bringing the Hayabusa as CKD while the Ninja comes in as CBU unit. 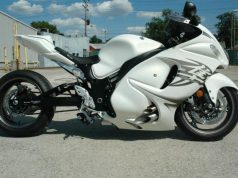 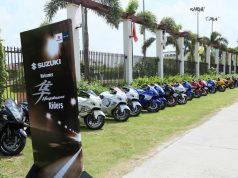