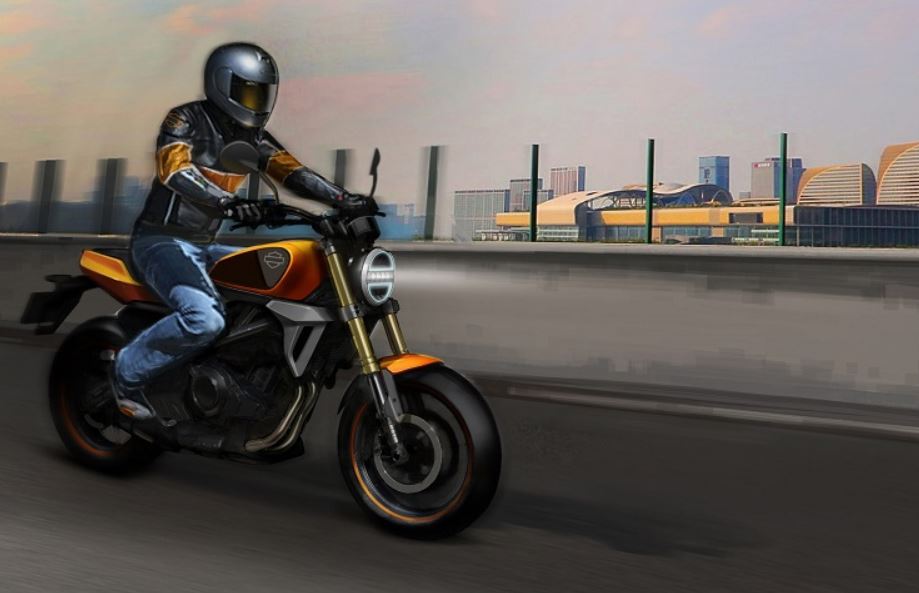 Till now we have only seen heavy rumbling V-twins on their motorcycles. But all this is going to change in the next six months. Yes, you read that right, Harley Davidson is developing a 338cc parallel-twin naked motorcycle for the Asian markets including India. For this, the American company has joined hands with the parent company of Benelli, Qianjiang Motos.

Qianjiang Motors also has a 500cc engine with a similar structure. So as Harley Davidson has announced the unusual 338cc capacity, one can easily get to that number by using the 69mm bore head of the 500cc engine and 45.2mm stroke of the 300cc engine block. By combing these two parts of different engine one arrives at an engine displacement of 337.85cc. Hence, Harley Davidson is likely working on this exact method for developing the new engine in a short span of time. The new engine might develop around 40bhp and 30Nm torque for one hell of a performance in this segment. 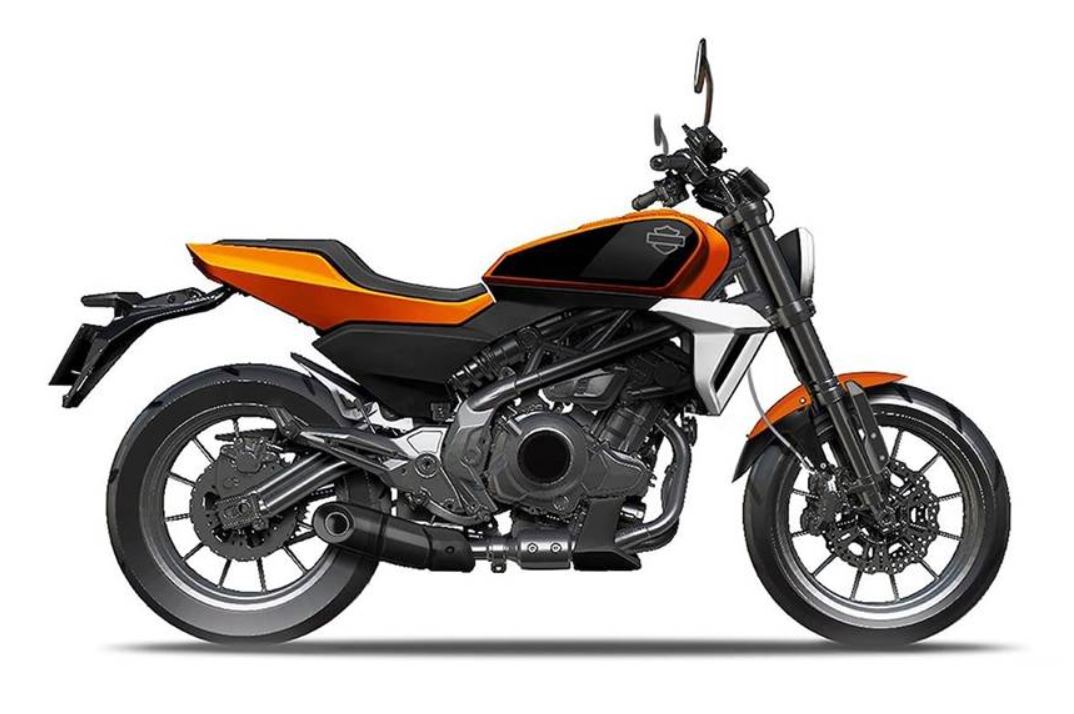 Benelli has already made it clear that it will unveil the all-new Harley Davidson 338cc motorcycle by June 2020. However, the production of the bike will start by the end of this year. Expect the new parallel-twin motorcycle to land on the Indian shores by mid-2021.

Speaking of Pricing, the Benelli TNT 300 is priced at Rs 2.99 lakh ex-showroom. With Harley carrying a premium image, we expect the new flat tracker from the American brand to cost somewhere around 4 lakh mark. On the other hand, Harley Davidson can locally produce the motorcycle and aggressively price the bike at about Rs 3.5 lakh mark which will have the potential to unlock the Indian market. 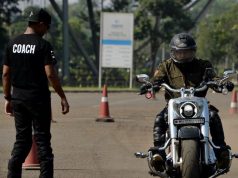 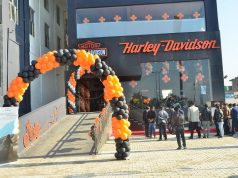 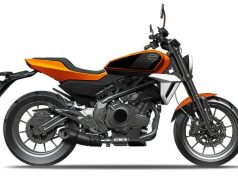 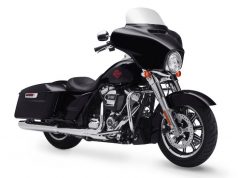