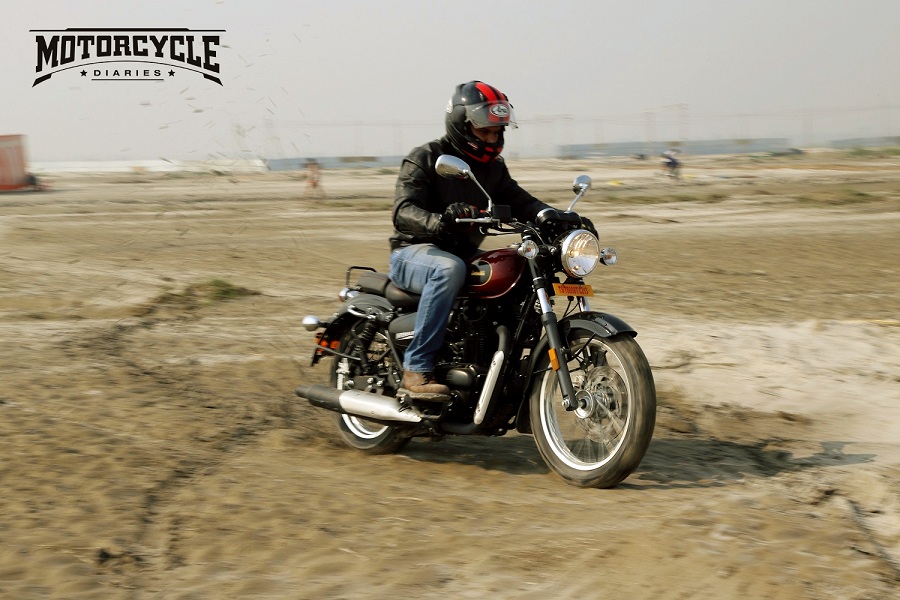 Benelli is working on to bring a slew of new motorcycles in the international market for the year 2020. The report came after a presentation made by the company at a press conference in China. New bikes include TRK 800, Imperiale 530 as well as a 4-cylinder 600RR superbike. 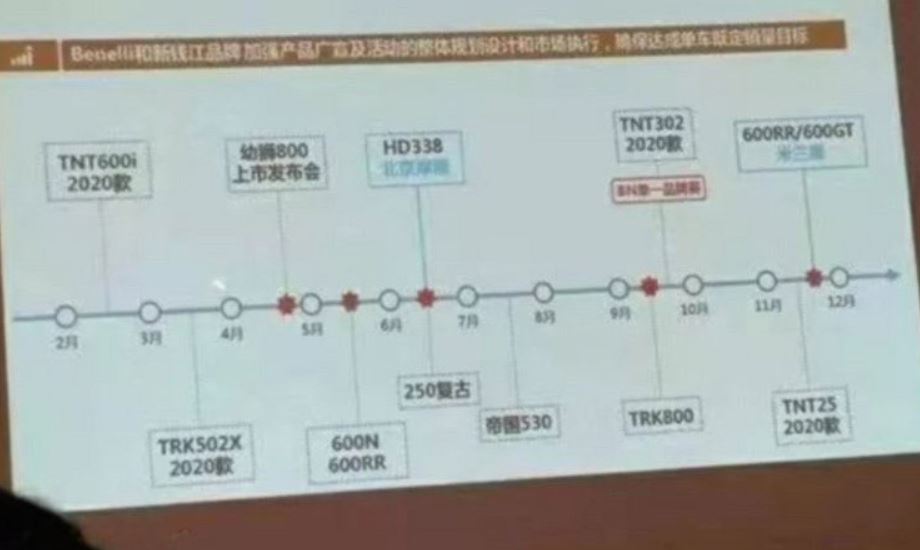 At first, Benelli will launch the updated TNT 600i in February 2020, after that in March company is planning a BS6 (Euro 5) version of the TRK502X. The fourth month will see the light of Leoncino 800 which is expected to arrive in India late 2020 or next year. These products are already shown to the world in EICMA 2019 but after that Benelli will focus towards the new products which are not yet revealed to the public eye.

There will be a 600N and 600RR naked and sports bike will be unveiled for the first time. The 600N model might be the one with robotic headlight and neon yellow colour scheme. Benelli 600RR will possibly a super sports bike like TNT302R.

In June, the company will launch a 250cc motorcycle which might be a retro one as Leoncino 250is already present. Now comes the interesting part, Benelli will launch a Harley-Davidson branded motorcycle with a 338cc parallel-twin engine. The HD338 will be based on the TNT 302 naked bike and might take the form of a flat tracker. Last year Harley-Davidson moved to collaborate with Qianjiang, the parent company of Benelli to develop smaller motorcycles for Asian markets including India and China.

Benelli will then launch the new TRK800 adventure motorcycles to cater to the middleweight adventure class. The bike will use 754cc parallel-twin engine. This engine makes 80bhp which will be enough for adventure touring. At last, there will be a 600GT which will be heavy highway tourer based on the 600cc four-cylinder engine from the 600RR and 600N.

As Benelli is aggressively expanding its presence in the Indian market, we have no doubt that Benelli will hold back any of the major motorcycles from brining in India. With countless models at the right price and an adequate number of sales and service centres across the country, Benelli has the potential to turn the tides towards itself. 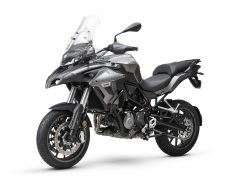