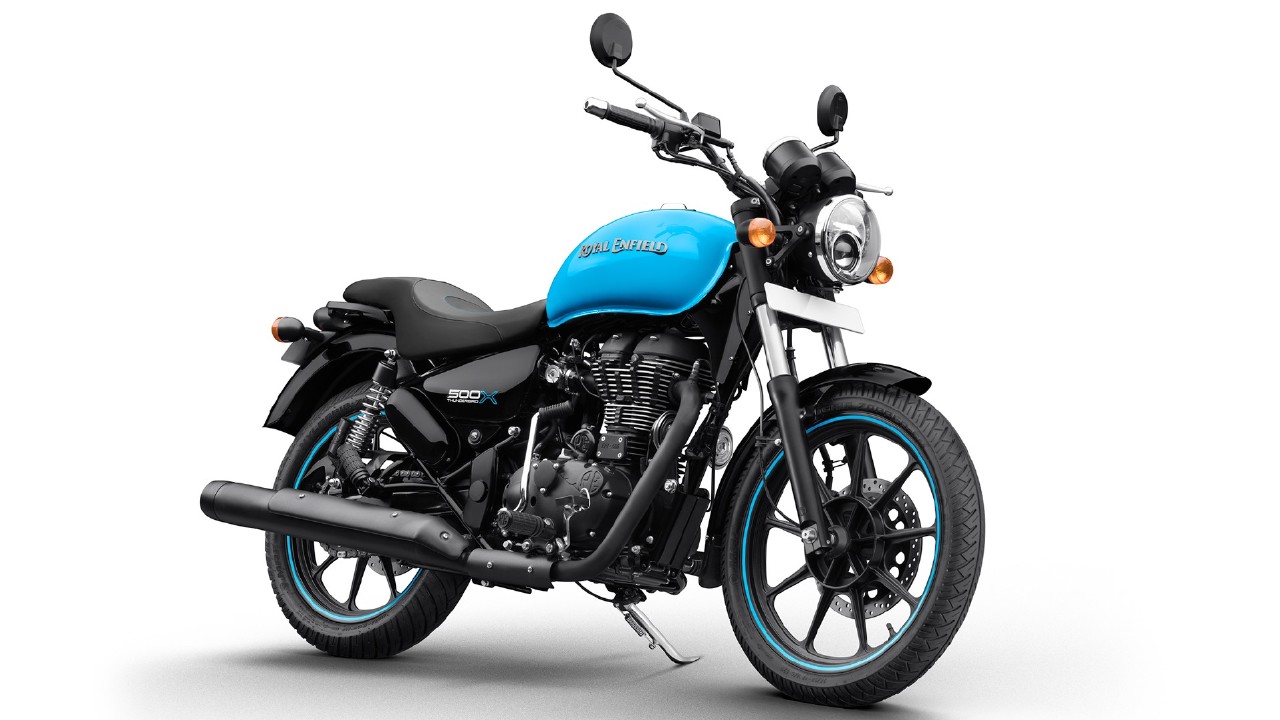 A cheaper 650 twin one the way? Royal Enfield closes bookings for the 500cc bikes

Royal Enfield has stopped the production of its 500cc motorcycles. The affected bikes are Bullet 500, Classic 500 as well as Thunderbird 500. It came to this after Chennai based motorcycle manufacturer launched the 650cc parallel-twin motorcycles in the Indian market. 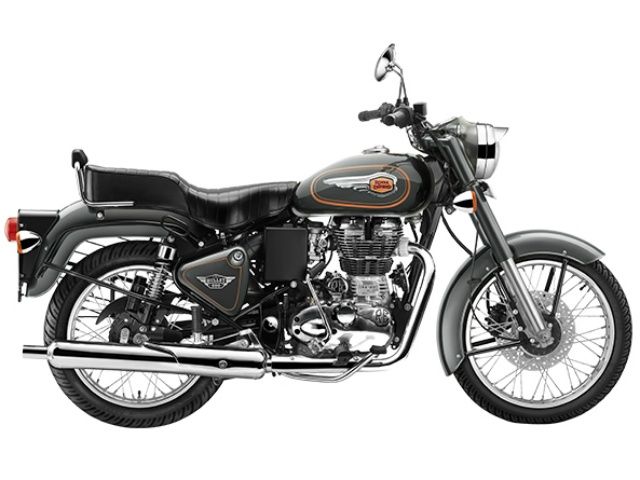 The price gap between the 500cc bikes and 650cc bikes were about Rs 40,000 hence people referred the new age parallel-twin motorcycles over these age-old offerings. The sales of Classic 500 and Thunderbird 500 in the second half of the year 2019 fell to double digits (under 100). This forced the automaker to stop the production of these bikes instead focus on the 350cc BS6 motorcycles along with the 650 twins.

It is however not clear how Royal Enfield will bridge the huge gap between 350cc models and 650cc models in the Indian market. There are expectations that Royal Enfield is working on a Meteor 650 motorcycle which will be cheaper than the Interceptor 650 and will help in bridging some gap in the company’s product portfolio. However, the cheapest a 650cc twin-cylinder bike could get is around Rs 2.4 lakh.

The upgraded Thunderbird 350 is still at least a month or two away from the official launch. It is yet to be seen what Royal Enfield will bring to replace the iconic 500cc range of bikes for the Indian market. 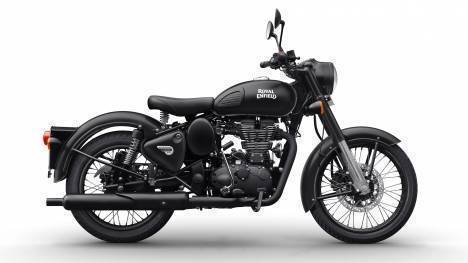 Recently Royal Enfield launched the updated BS6 version of the Classic 350 prices of which starts from Rs 1.65 lakh and goes all the way up tp Rs 1.75 lakh for the Chrome Black colour variant. Himalayan 400 is the next in the list to be upgraded to the BS6 standards followed by the 650 twins. In between all these, the Bullet 350 and 350 ES will also get the light of BS6 before the April 2020 deadline.