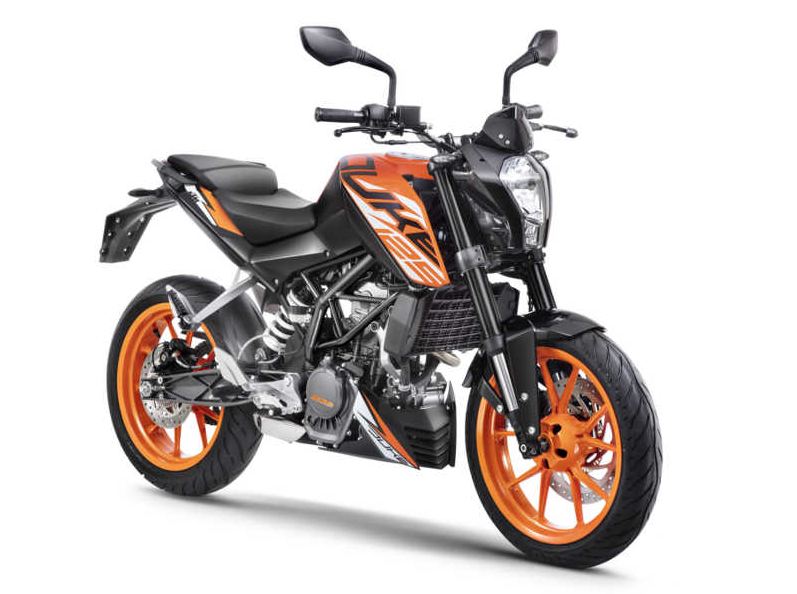 May 2019 saw interesting twists in terms of two-wheeler sales in the country. Newly launched Gixxer SF 250 outsold nearly every bike in the segment. It was only Dominar 400 which achieved higher sales than SF250. On the lower side we have another surprise, KTM Duke 125 sold more than MT-15 which is supposedly more powerful than the former. 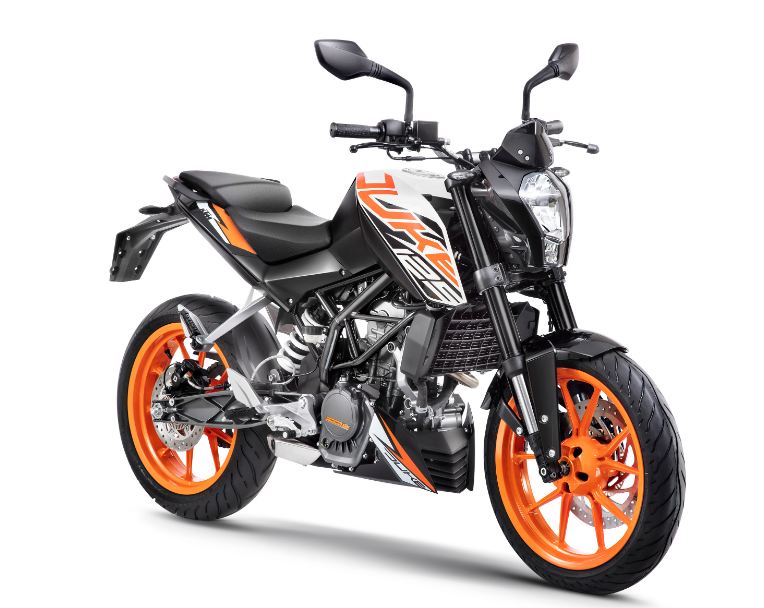 The buyers of these motorcycles are young, typically college going students. These youngsters are mostly one who just received their driving license and are eager to taste the hooligan character of Duke which is known from the year 2012 when Duke 200 was launched. MT-15 which is a relatively new bike and is also insanely overpriced loses out in this regard. 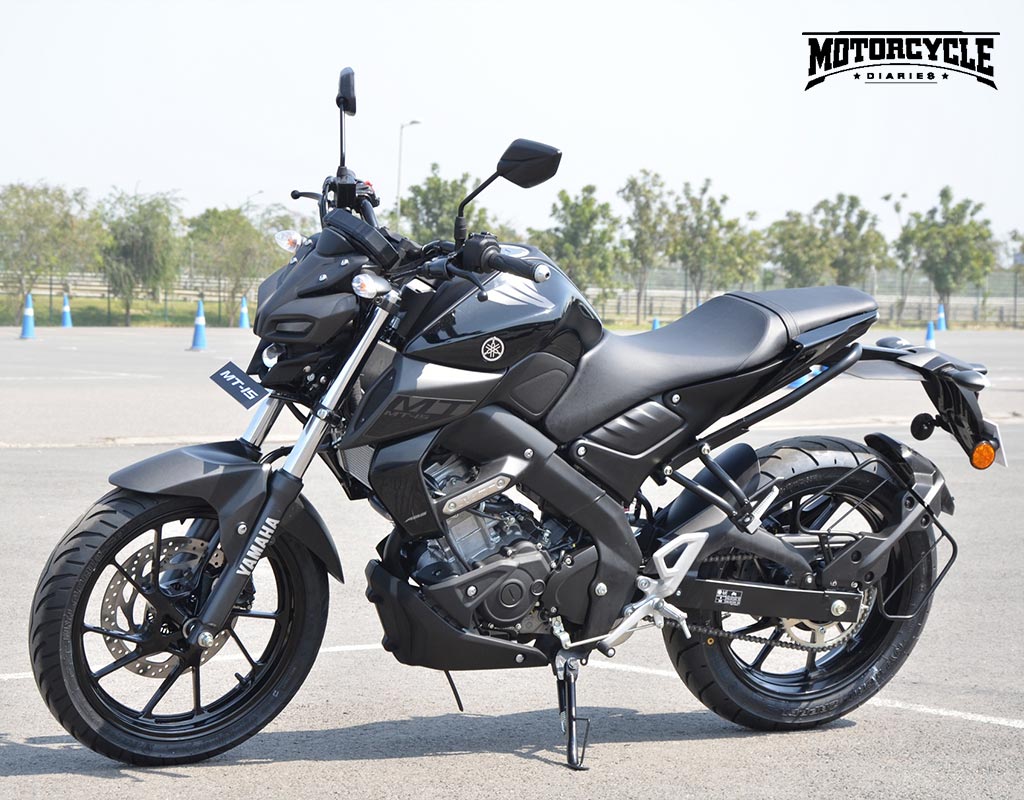 Another reason behind the sales of Duke 125 is the word of mouth. New riders are capable enough to control a 14bhp 125cc motorcycle and even their parents agree with the fact that it is just a 125cc bike. Furthermore, Duke 125 gives that unique character of Duke 200 but is a lot slower than it. 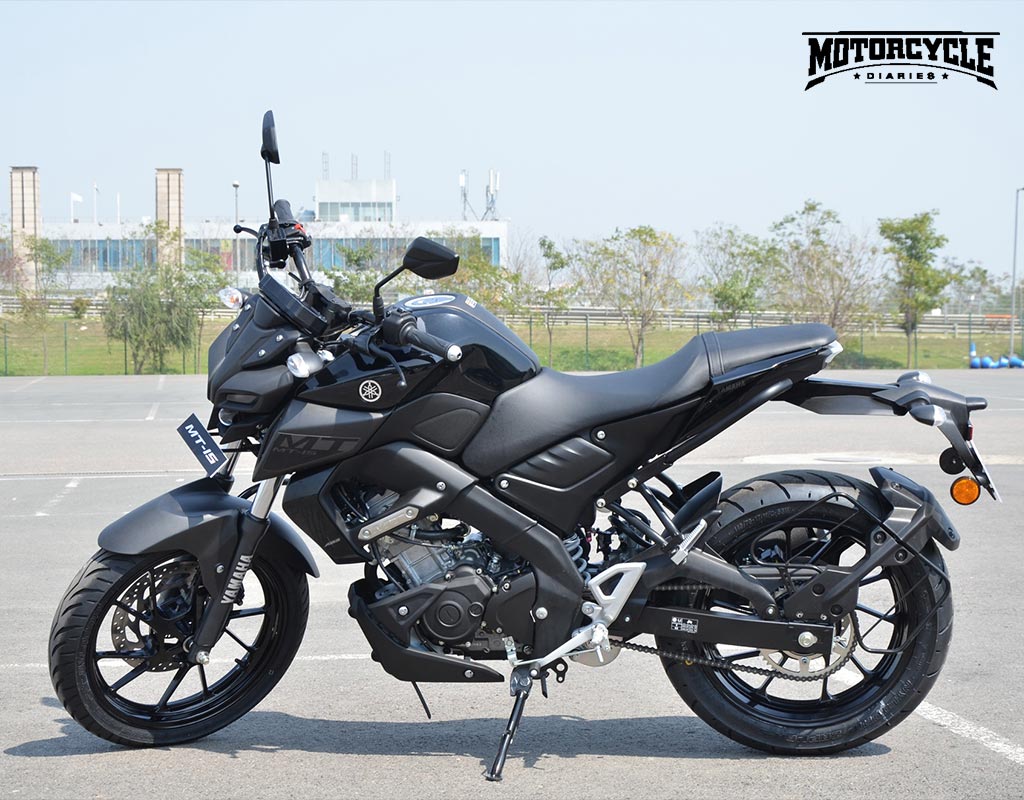 When we come to Yamaha MT-15, it is an overpriced motorcycle with nothing exceptional on offer. The chassis, Engine, and powertrain is a straight lift from R15 V3.0 with some city focus ECU remap. The only thing differentiating MT-15 is the front headlamp unit and single-channel ABS (bad). In my opinion, Yamaha FZ-25 ABS is a better choice here in this price tag.

Will Duke 125 sustain sales of over 2000 units in the upcoming months despite Rs 1.3 lakh ex-showroom price? It will only be seen in the June sales numbers. 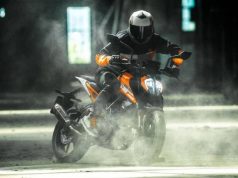