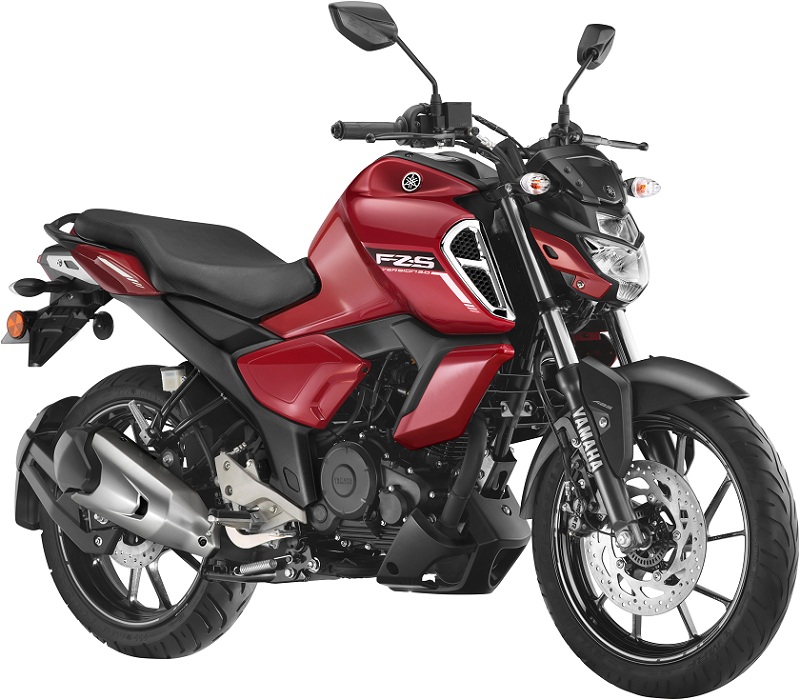 Japanese motorcycle manufacturer’s Indian arm, Yamaha India has launched the first BS6 motorcycle in India. Yamaha FZ FI BS6 becomes the first-ever two-wheeler to roll out of Yamaha’s factory. Both FZ-FI and FZS-FI gets new upgraded engine and exhaust system for a premium of Rs 4000 over their BS4 variants. 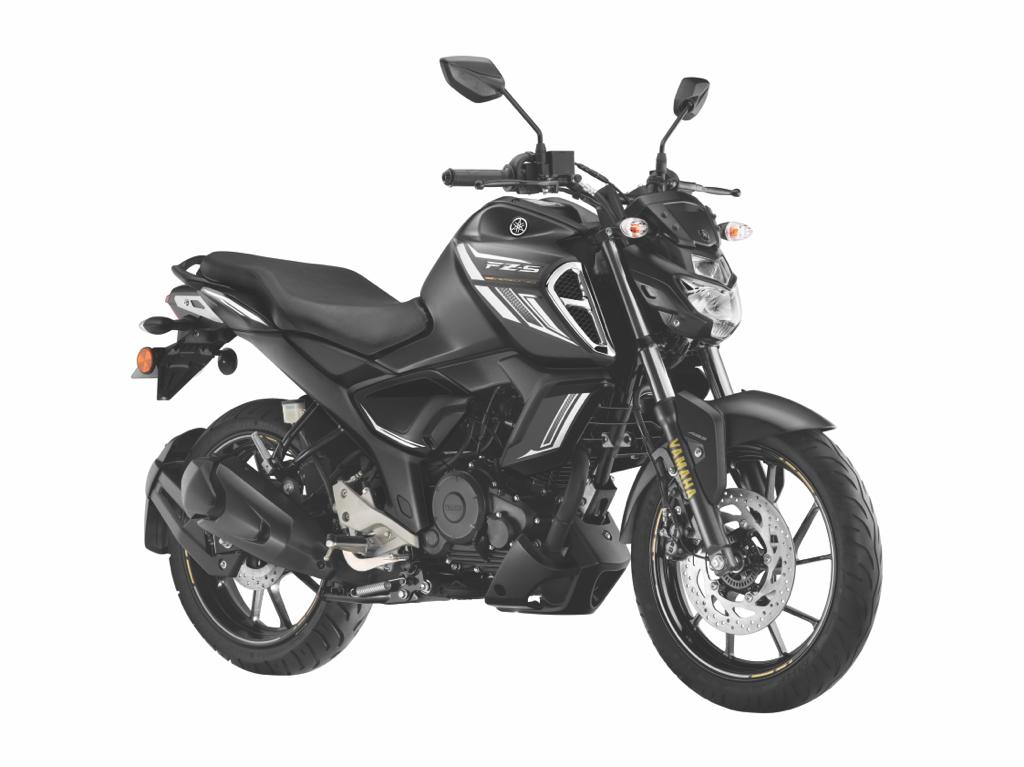 There are no cosmetic changes made to the bikes for BS6 upgrade. However, FZS-FI now gets a new Metallic Red colour.

Powering the new Yamaha FZ FI BS6 is same 149cc air-cooled engine which is now redesigned to be BS6 compliant. This powerplant loses power as it now develops 12.2bhp at 7250rpm. However, the engine now produces more torque at 13.6Nm at 5500rpm when compared to the previous 13Nm in BS4 version. The engine continues to employ a 5-speed gearbox for power transmission.

Expect better low and mid-range acceleration but weaker top-end. This engine is expected to be more tractable in the city riding. With a fuel tank capacity of 12 litres and an average fuel economy of 45 kmpl, one can ride for 500 km before making a fuel stop.

The negative LCD instrument cluster which debuted with the FZ FI V3 this year continues to remain as it is. Seating is comfortable with wide single-piece seat. The bike misses out a kick starter so one has be careful with battery health.

Coming to the suspension, the Yamaha FZ FI BS6 employs telescopic forks at front and monoshock at the rear. The bike is brought to halt by disc brakes on both end with single-channel ABS on the front wheel.

The company revealed that a lot of optimum cost control measures were achieved which made the price of new BS6 FZs to increase only by 2.5%. This is done to let FZ’s excitement stay unrestrained in the country.

With this launch, the company will introduce an updated version of Yamaha R3 in India. The parallel-twin 320cc sports bike will be launched on 19th December 2019. 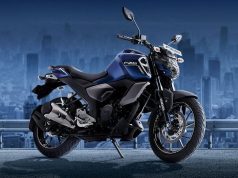 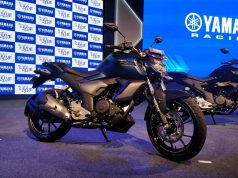